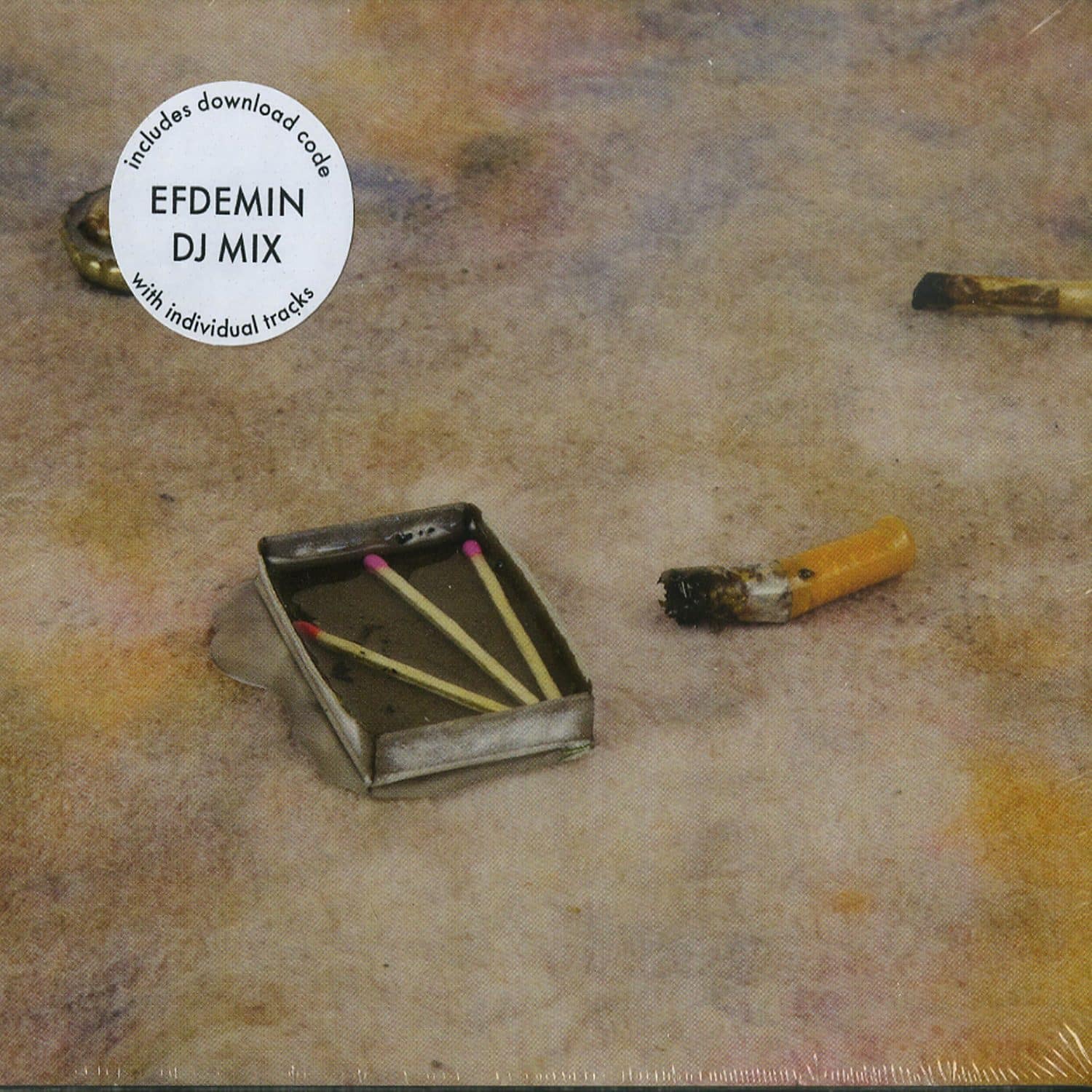 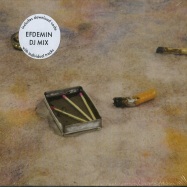 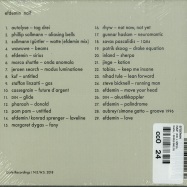 After more than three years of silence as a producer, Efdemin a.k.a Phillip Sollmann returns with a striking hybrid concept that merges the album format with the -continuous DJ mix- format, presenting completely new material in a seamless manner. This CD-mix, named Naïf, officially reinstates his label of the same name and is a sprawling tour of inner space featuring 19 distinct tracks from fellow producers (e.g. Margaret Dygas, Steve Bicknell, Jeroen Search, Pom Pom, Marco Shuttle or Gunnar Haslam) along with an additional ten that feature Efdemin himself (either as soloist or collaborator). The release condenses his decade-long DJ-ing journey and evolution as a producer into a single potent elixir of contemporary techno. Owing to his additional projects, such as collaborating with PAN artist Konrad Sprenger on a modular organ system to be installed in museums, or scoring for a Neue Musik ensemble, the Berlin-based Efdemin is known as hiker between the worlds . His regular stints at Berghain or Panoramabar, his partnership with established labels (e.g. Ostgut Ton, Dial, Sushitech) and the leadership of his own Naïf imprint all demonstrate that since more than a decade.