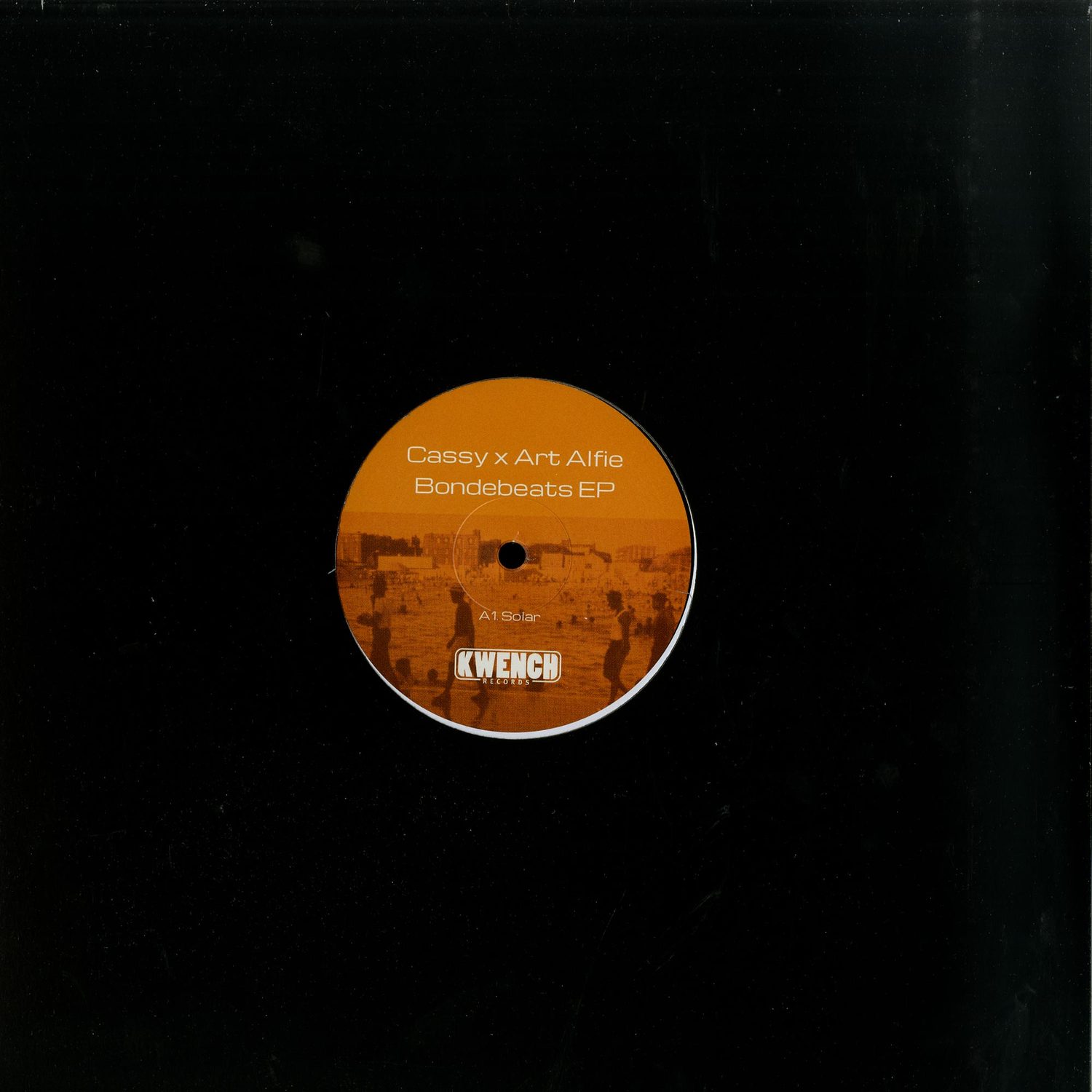 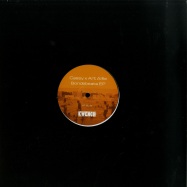 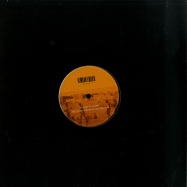 For the third release on Kwench Records, Cassy collaborates with Stockholms Art Alfie. Between them they deliver two diverse tracks brought together with a touch of class and Cassys distinct vocal. For the remix, German DJ / Producer Chris Count rounds off the EP by delivering an acid tinged version of Solar. Art Alfie enjoyed a successful 2017 as a solo artist. His first project of the year, the Reveries Of LP, released on none other than Studio Barnhus. This was swiftly followed up by another solo effort on his Karlovak imprint he runs alongside Mr Tophat. Both releases garnered plenty of support from across the DJ spectrum.