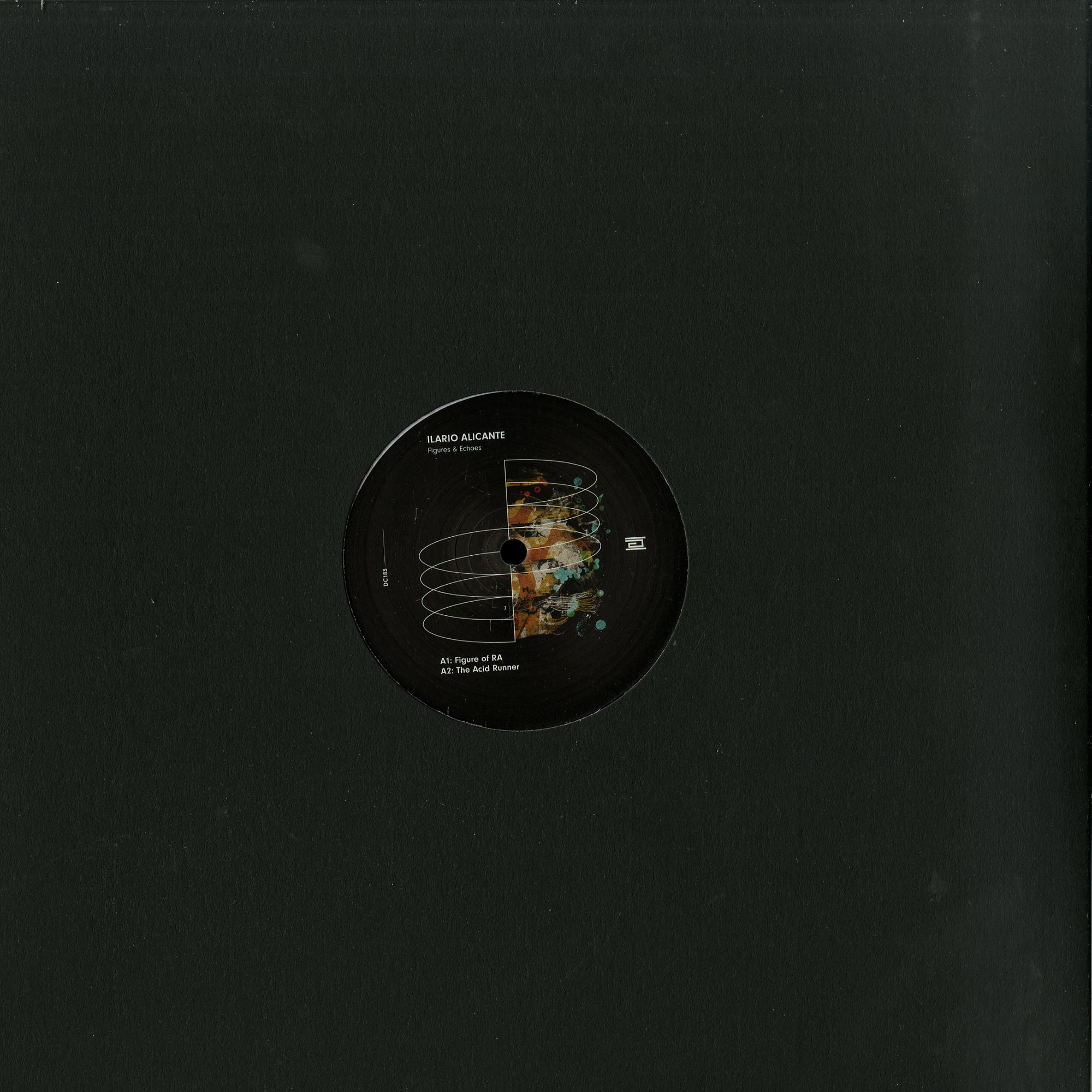 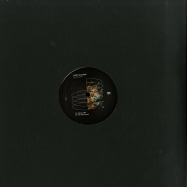 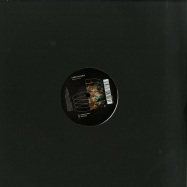 Following on from his debut EP on Drumcode earlier this year, Ilario Alicante returns. For the past few years Ilario Alicante has enjoyed something of an unintentional Ibiza kinship with Adam Beyer. When the Swede played his special annual sets on the Amnesia Terrace for Cocoon, for three years out of four, the Italian has been right there playing alongside him, ensuring his talents were on the radar of the Drumcode chief. Ilario made his first appearance on the label in 2016 with the stirring Temporary featuring on A-Sides Vol.4, before securing his first full-length release with the Awakened EP that dropped earlier this year. Figures & Echoes deepens his contribution to the label with half a dozen powerful cuts. Figure of RA opens the EP, combining a rousing vocal loop, pulsating beats and effective melodic interlude to fantastic effect. The Acid Runner follows and is true to its name, characterised by echoing vocal effects that lead to a piercing 303-line that hits with peak-time power. Virgos Echoes features a persistent synth line that combining effectively with lush layers of melody to create an atmospheric impact. Third Eye delivers an exhilarating dose of rave thanks to the hypnotizing riff that runs throughout.