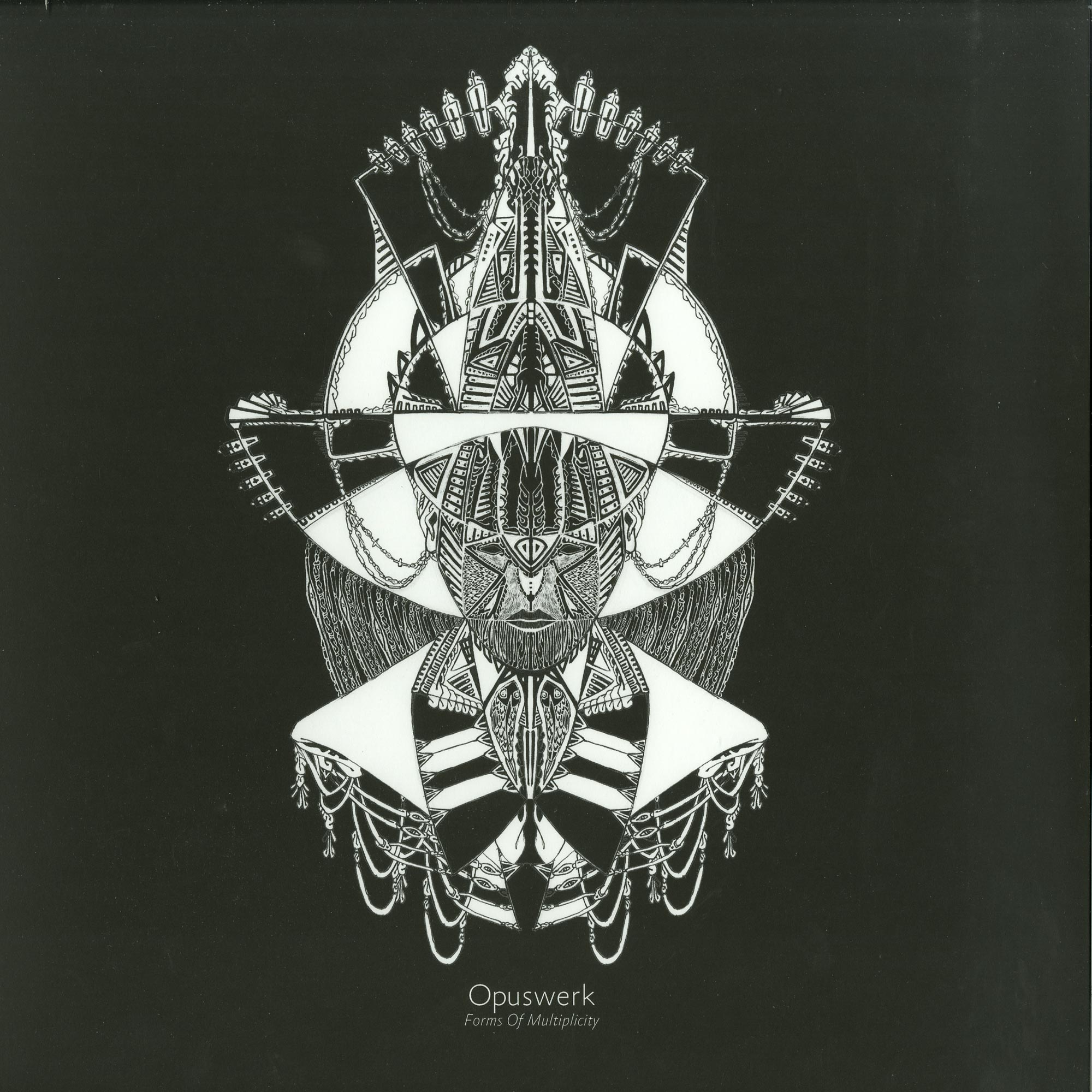 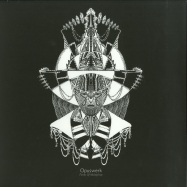 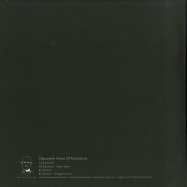 Following our first release with Opal, which aimed at the dance and the bodies, we wanted with this second EP to reach to peoples mind. As a Geneva-based techno label, it was fundamental to work with our local hero: Opuswerk. Hes already been working outside of the country with artists like Francois X and labels such as ARTS, Semantica or Dement3d. It was time we involved him in our project. Through this EP, Opuswerk clearly shows what he knows and does best. Much like his DJ sets, he connects dots and layers in unexpected ways, like a rhizome connecting different multiplicities. Inspiration for the original tracks came from designing systems of independent yet connected sounds, where events are triggered, un-triggered and alter other events, each behaving on their own. As one of those elements, the artist acts as a guide, directing them from one place to the next acting as and with the machines. The -mot dordre- is about becoming one of the machines, blending techniques with vibes and catching them like ever escaping dreams. The result is two uniquely sounding spaces, either filled with raw energy like on Extensum or with subtle and serene ever-evolving bleeps on Spatium. Those two extremes are fitting to how we want present the multiple dimensions of our artists works to the world. The same logic went into choosing the remixers, with whom Opuswerk had a human connection with. Inland and Antigone need no introductions, having both established their sound on labels like Countercharge or Token. Each brought their own re-interpretations of the original tracks bringing them closer to the dancefloors.