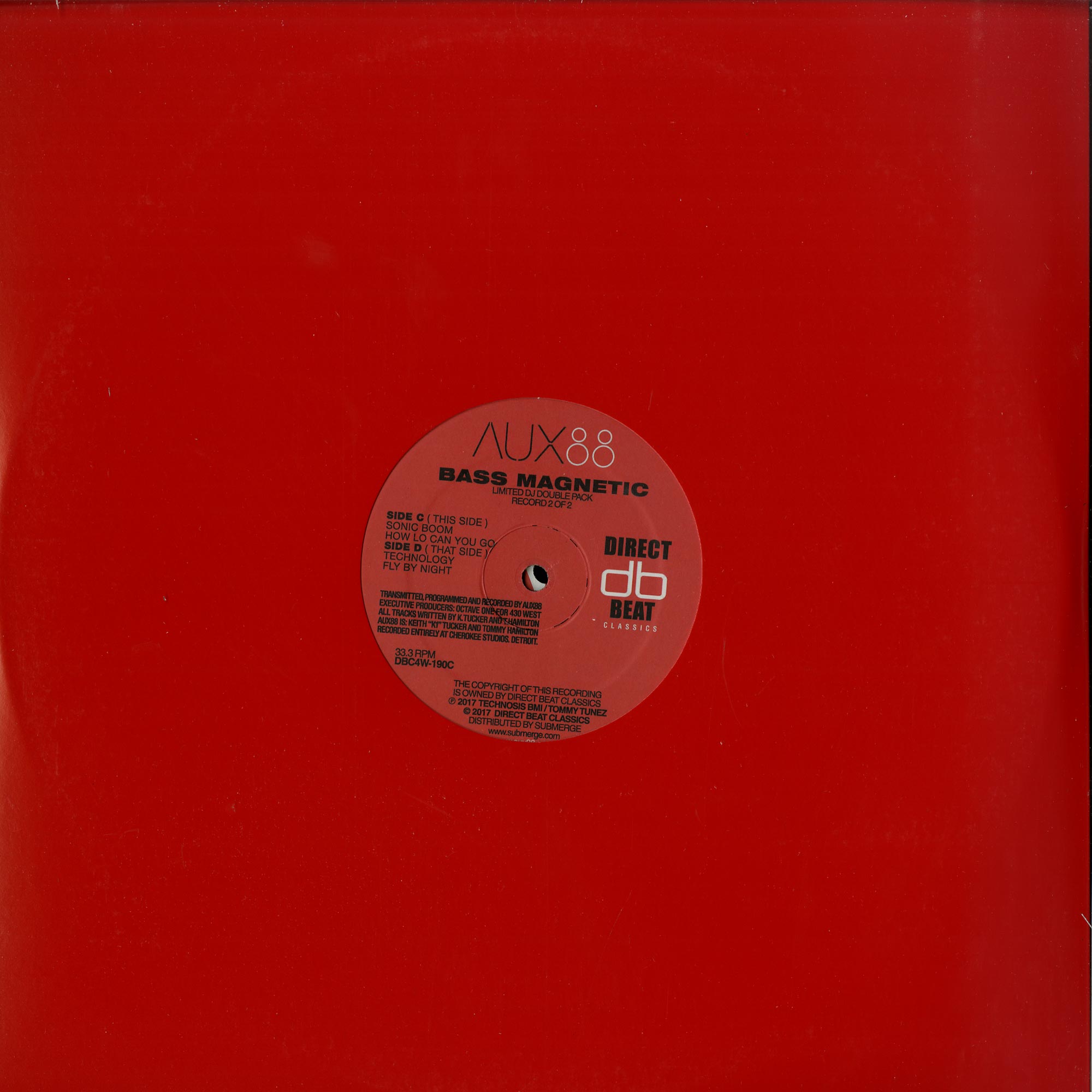 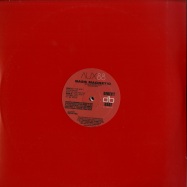 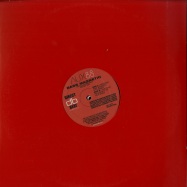 AUX88 Bass Magnetic re-Issue 1993-2018. Back by popular demand, the same unique spirits that brought forth the sound of Detroit streets and turned it into the futuristic soundscape known as Techno-Bass , The Original members have collaborated to re-issue their catalog 25+ years later. Starting with their 1st double pack LP, Bass Magnetic (considered to be a mesh of influences between Miami bass and Detroit techno), AUX88 established themselves in an effort to stay true to their roots in the streets and the clubs creating their own genre into a global dance culture. After the release and production of their own documentary ( AUX88-Portrait of an Electronic Band ), the group celebrates its now classic recordings. Harkening back to its first days on cassette tape to revive a future generation of vinyl aficionados. AUX88 s Bass Magnetic = Classic Detroit Electro.