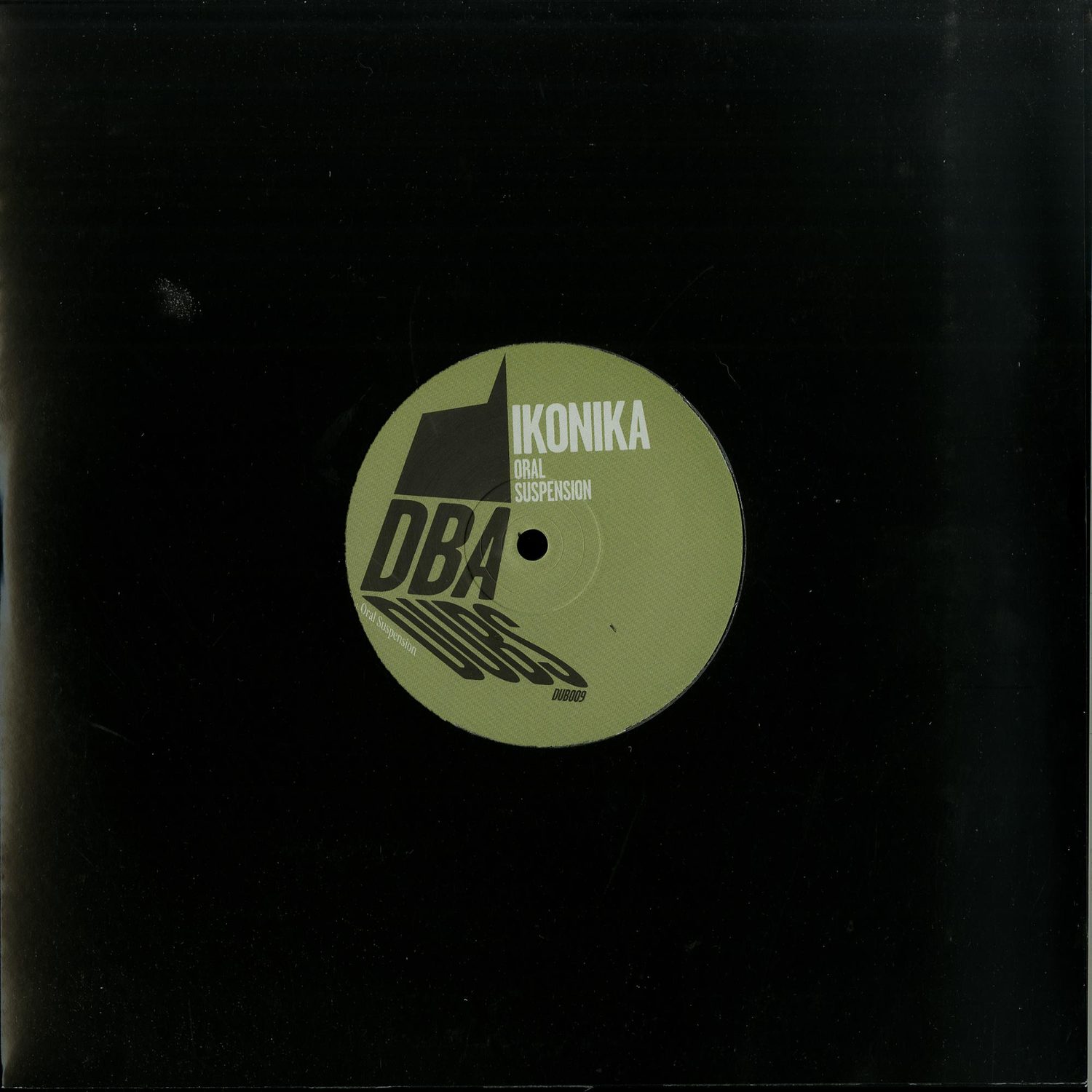 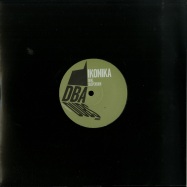 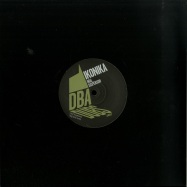 For the 9th instalment in DBA s Dubs series Ikonika and Big Strick square off head to head, following the Hyperdub artist s genre-defying Distractions LP earlier this year. Oral Suspension is an instrumental which switches rough-shod between a UK halfstep crunch and a Hoop Dreams era Chicago bounce. On the flip Big Strick brings his characteristic smooth groove to the table for the remix, which, though laidback, is nevertheless bound to energise the dancers. Evading the ubiquitous pigeonholes, Ikonika has variously been known for her dubstep innovations, her uk funky experiments on Hum and Buzz and her post-urban sketches for Hyperdub. Meanwhile though an interest in techno and specifically the sounds of the Midwest have underpinned her work.