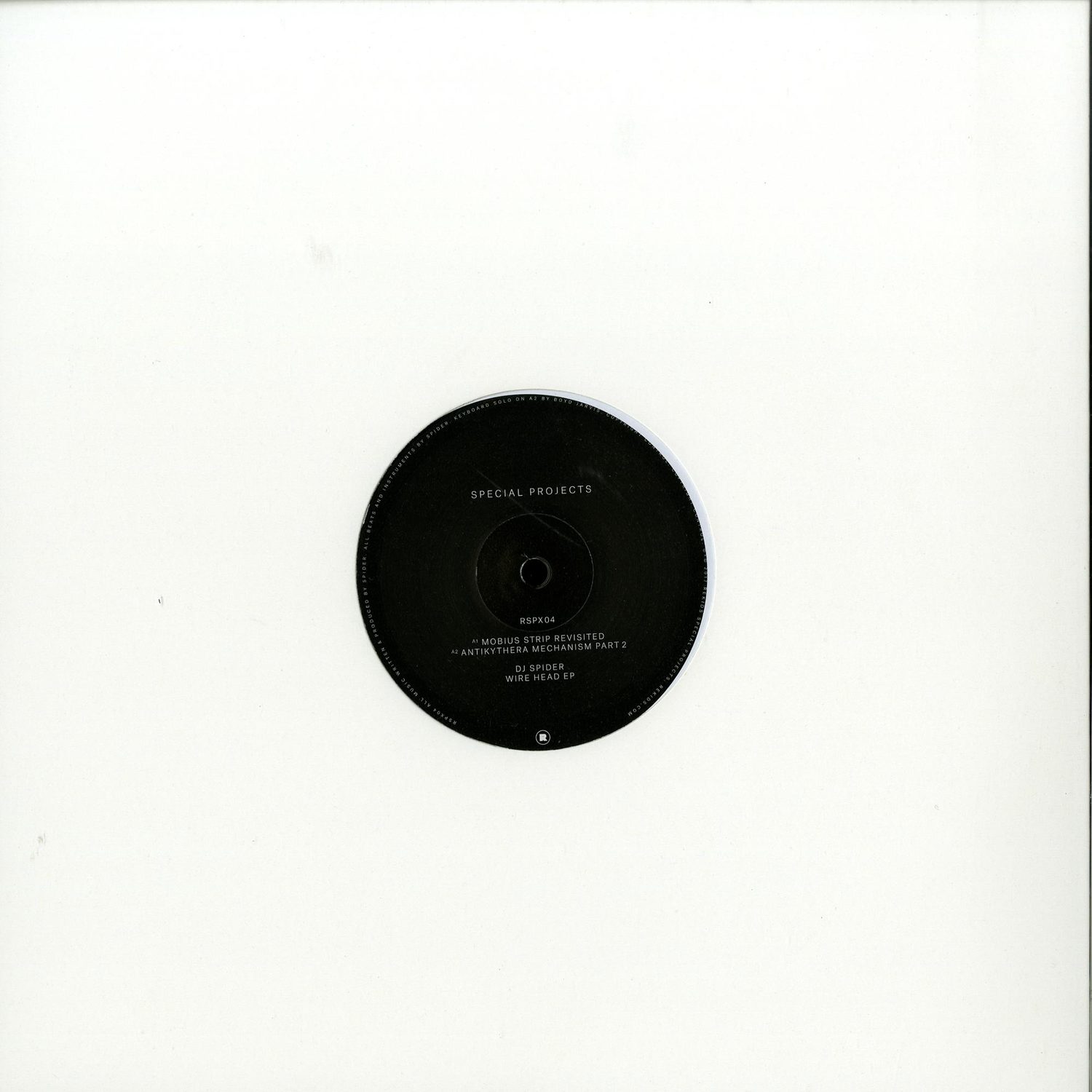 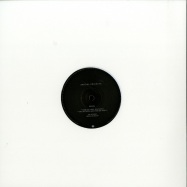 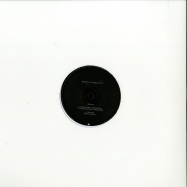 New Yorks DJ Spider returns to Rekids with four murky vinyl-only cuts this November. A highly respected label owner, DJ Spider is well known for helming esteemed imprints like Plan B, Sub Level Sounds and BTU music. As a producer he has made appearances on the likes of The Trilogy Tapes, BleeD, KilleKill and Vanguard Sound!, whilst last year saw him make his debut on Rekids. Returning to the imprint, the American artist follows DJ Deep, Jon Hester and FBK for the fourth outing in the Rekids Special Projects vinyl series. Opening with Mobius Strip Revisited, a squelching bass line and rolling percussive loops underpin ethereal pads and airy atmospheres before an extended keyboard solo plays over inspired chord progressions and a grooved low-end to give Antikythera Mechanism Part 2 an improvised feel. On the flip we have Sub-Atomic Vibrations, providing a series of irresistible lead synth melodies and crunchy drum compositions followed by Struggles With Phantoms, an unrelenting rhythm section lays the foundation for an evolving mid-range giving the release a stylish close