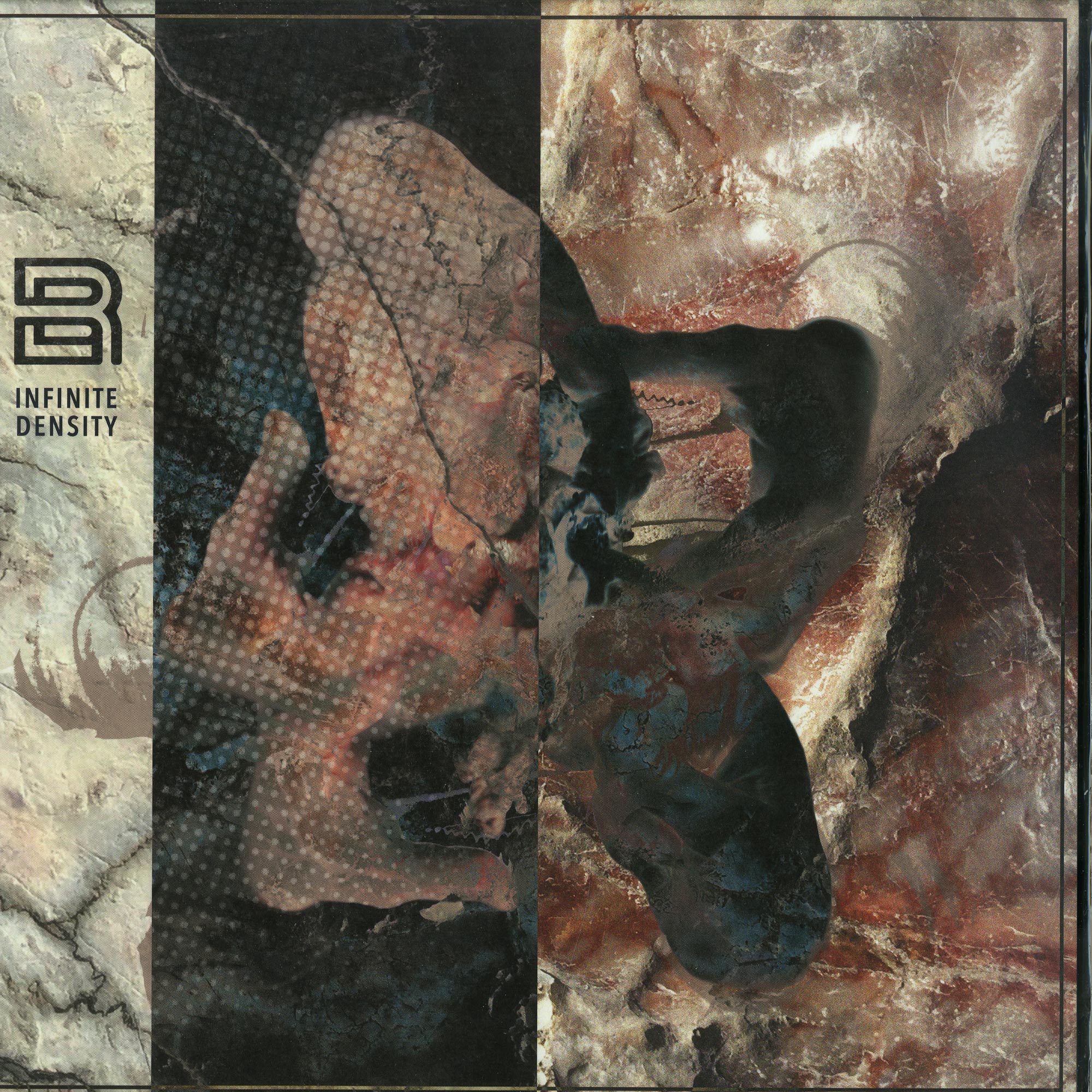 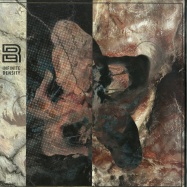 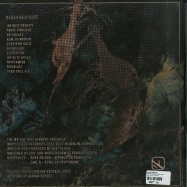 Infinite Density  the new album by the Berlin Based, Cuban-American artist Blush Response  is a fantastical exploration into the depths of Industrial and EBM techno in collaboration with techno frontman Adam Xs infamous imprint, Sonic Groove. Influenced by the progressive noise of Autechre, Front Line Assembly and Skinny Puppy the producer has previously released with Aufnahme +Wiedergabe and Ant-Zen, as well as getting his hands dirty with programming work for the industrial pioneers Fear Factory, Rhys Fulber as well as Latin pop singer Cristian Castro. Infinite Destiny takes a firm grip on situationally influenced content, pulling every corner of Berlin into its belly for a challenging and unique sound  a sound thats able to maintain functionality whilst simultaneously exposing loose wires of wild flangers and disturbed sampling. These erratic waves are expressed through the productions Infinite Density, Aum Shinrikyo, Survivor Guilt and Dead Still Air, showcasing the most alien meta-bodies of Blushs sound. As an appropriation on contemporary acidic sound, the sonic motions of Serpentine and Tryptamine delve into explorations within the acid genre. Rhys Fulbers string contribution on Painkiller initiates a whirlwind rhetoric of distortion. Panic Stricken, No Solace and Tessellate focus on strong industrial pads that carry the density of each track whilst Infinite Dreads EBM back bone hits hard with heavy arpeggiation. Crucial to its form, the album showcases new experimental sound that repurposes algorithms of todays dancefloor dogma. Blush Response exposes these paradigms through mutated build-ups and drops. However, his innovative modular synth heavy sound design obscures the flow in a way that permeates the concrete arenas his productions are designed for  in true Berlin style.