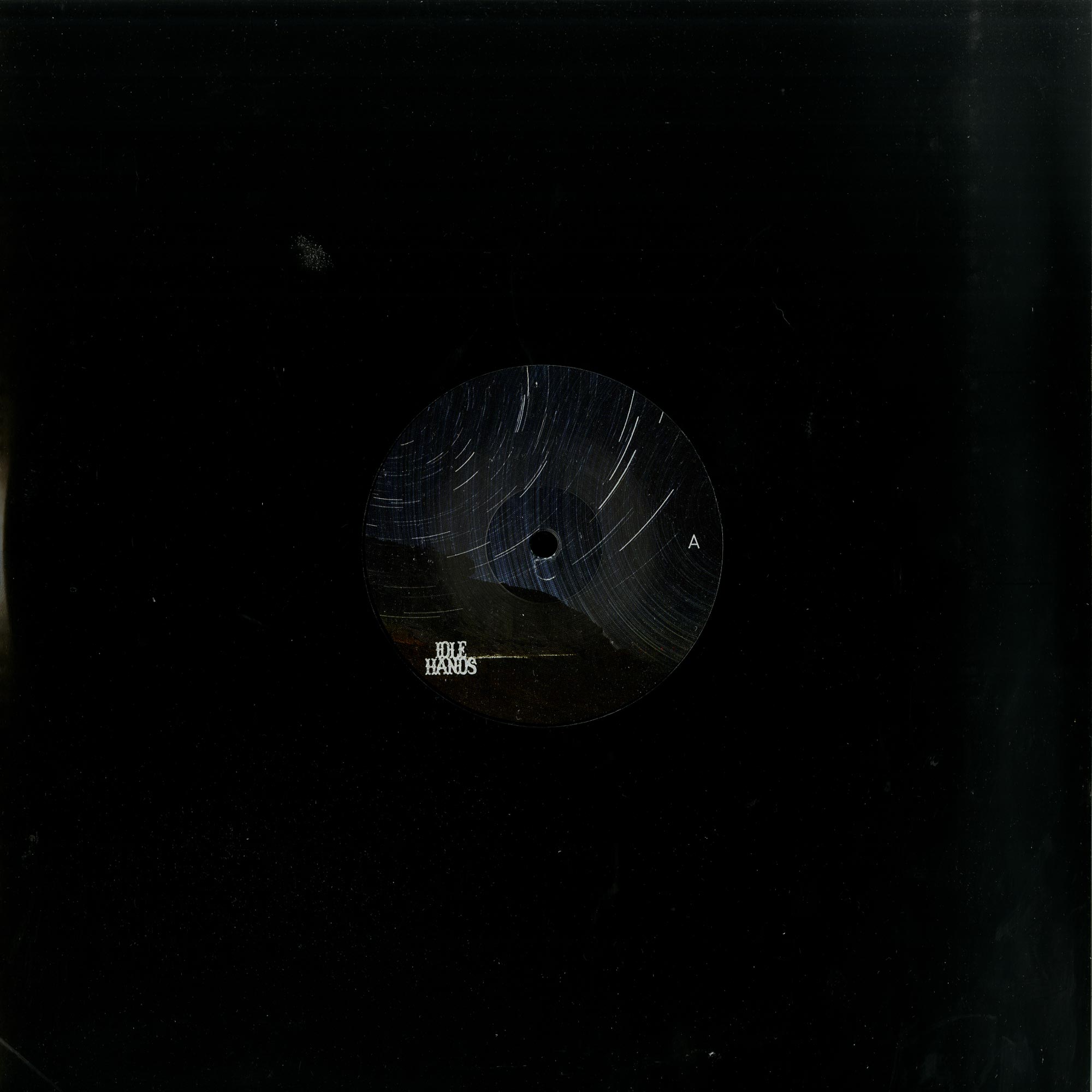 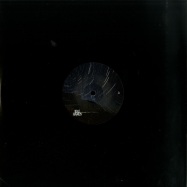 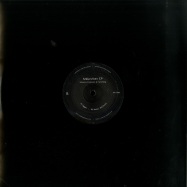 Following a run of local transmissions from A Sagittariun, Crump, Rob Smith and Atki2, Idle Hands turns its attention to Berlin and the straight-up, no-nonsense techno thrust of Johanna Knutsson and Hans Berg. Both respected artists and DJs in their own right, the pair have been turning out 12inches together for The Free Spirit Society, Klasse and Crime City Disco over the past few years, but most importantly they ve been steering the excellent UFO Station Recordings as a vessel for their punchy, primal techno tracks. The sound on this EP taps into the pure form of stern, dark dancefloor tackle favoured at Idle Hands  no extraneous filler, plenty of space in the mix, but equally built with warmth and personality rather than monochrome functionality. If you need further proof, just look to the fact the EP is named after a Swedish soap opera from the 90s. The bleeps and bass tones that pulse through -Taggen- are so finely crafted they need not skip and dance around the arrangement. The melodic interplay on -Klimax- is subtle but ultimately uplifting and optimistic where so much techno concerns itself with oppressive gloom. -Bimbo- finds the pair embracing a more psychedelic approach, but even here the modulating effects processes are kept within certain boundaries so as to not dilute the impact on the floor. After all, this is music to dance to, to be felt over a large system (where possible). Moving from leftfield bass excursions to minimalist 2-step, UK techno and now onto this much more continental sound, theMälarviken EP continues to widen the range of Idle Hands musical tastes without losing sight of the complete picture.