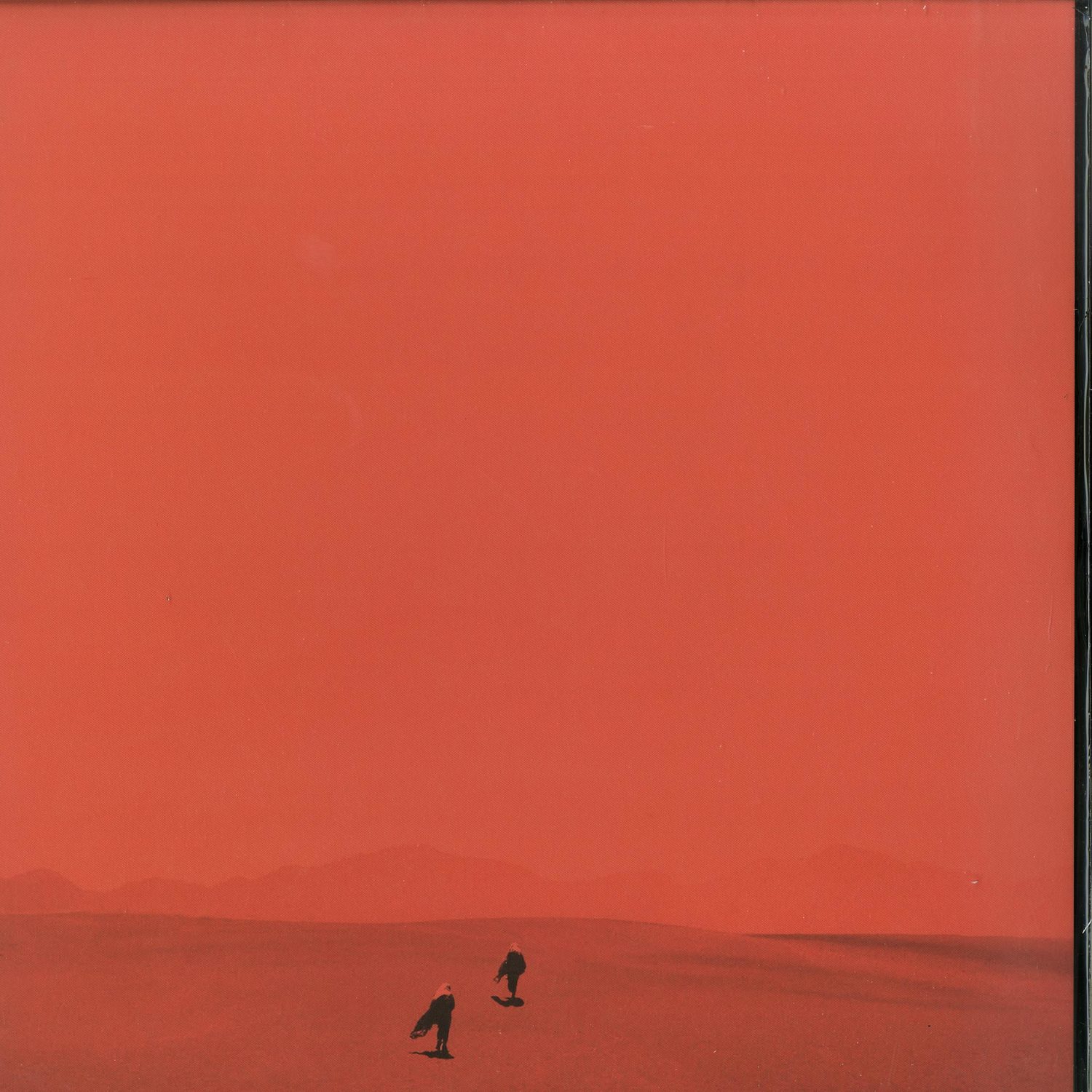 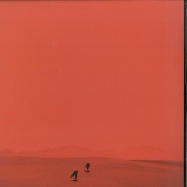 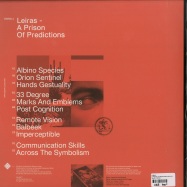 A Prison Of Predictions is the first LP from the Ownlife label (excepting SELD series, focused in pressing back gems from two decades ago) and also by the person behind it. Leiras. On it, the producer showcases a compendium featuring the characteristic sound of the platform, pushing ahead cyclical techno together with tracks that evoke the persistence of remembrance. Echoing the preterit sound of Sandwell District and renewed sound formulas from almost two decades of UK electronica. Ambient brush strokes outline soundscapes surrounded by analogue sounds that share space with more direct and snappy songs. A scape on the frenetic side of electronica with an IDM-leaning end closes the equation. Substantiating his versatility as a producer with the labels previous 10 titles and undoubtedly confirmed on this record, Leiras offers a consequent closing for the first stage of Ownlife, which finishes on this point in order to look for new sound structures for the next transmissions. This LP has been created in Berlin during the last months using mixed recording techniques with the purpose of conceiving a narrative thread that gives coherence to the release, without doubt an inflection point in Leiras discography.

"Spoilers from the imminent present. Like being trapped within the expectations that society puts on you. Another predictable animal; simple utensil in the hands of those that get ahead of what will befall. The best way to predict the future is to create it. On their way.
After overcoming our species' loss of intuition, after walking in circles, after coming back to learn how to find our bearings. It is time to create your own pathway. Longer, uncertain, sometimes erratic, for sure it will be worth it." [info from tv]