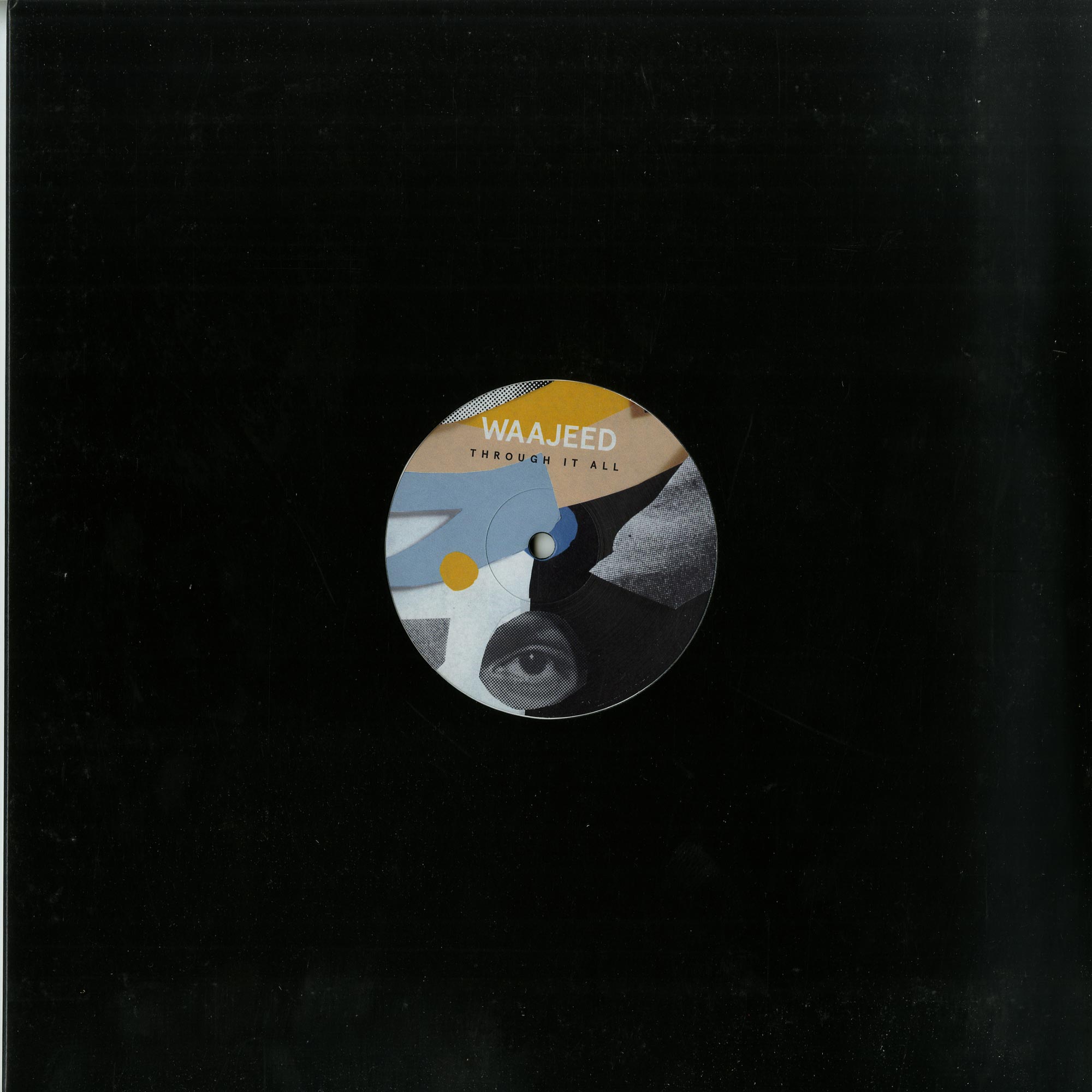 THROUGH IT ALL EP 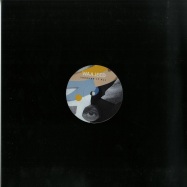 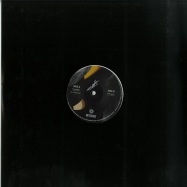 2019 Repress - Echoes of this summers Shango still shimmer through systems as Detroits Waajeed continues to make good on his promise: to put paint where it aint. After years of soul, funk and hip-hop explorations as a founding member of the Platinum Pied Pipers (among many other innovative escapades) and, most recently, a soulful remix of Amp Fiddler on Kenny Dixons Mahogany Music, Waajeed is building on the fresh line of house grooves he commenced this summer. His first pedigree dancefloor tracks in almost 20 years, he taps directly into the source and builds with his own soulful bricks. Its working, too, DJ-wise hes playing alongside Moodyman, Mr. Scruff and Carl Craig this fall, while Shango has enjoyed heavyweight support by The Black Madonna, Carl Craig, Jackmaster, Gilles Peterson and many notable selectors.