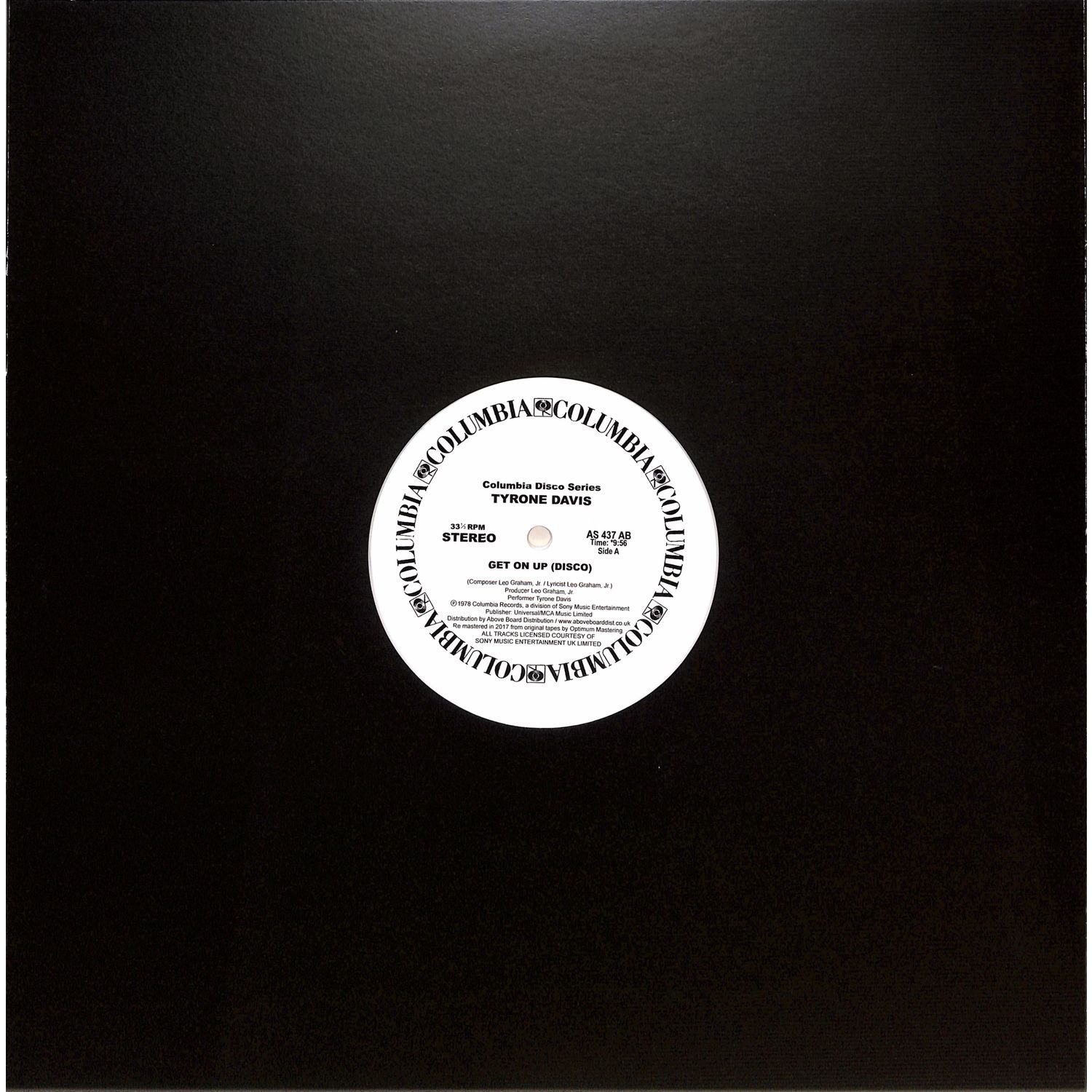 GET ON UP (DISCO) 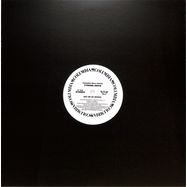 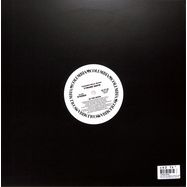 Tyrone Davis was a hugely prolific Blues & Soul singer who was born in Mississippi in 1937. He started his career as Blues legend Freddie Kings personal chauffeur and valet and cut a few Soul 45s that didnt make too much noise at the time. A few years later things had turned around for young Tyrone and hed caught the ear of Chicago music impresario Carl Davis who had just set up his own label - Dakar Records. Having worked with legendary outfits including The Chi-Lites, Bohannon, Jackie Wilson and many more, Carl Davis was exactly the link that Tyrone needed to gain more exposure for his music. After a very successful career with Dakar and almost 25 singles with the label across 7 years, Tyrone signed to major Columbia which is where, in 1978, this much sought after promo-only Disco jammer came from. Released in limited quantities and only available as a Columbia white-label DJ promo Get Up (Disco) is a total mid-tempo burner, raw funked-out Soul of the highest degree! True underground Disco flavour here, one for the freaks, smooth, but heavy enough to cause some serious damage in the dance. Featured here in its original promo 12- mix, untouched and backed with the equally dope In The Mood from 1979. Some of you will undoubtedly recognise In The Mood as a jam that was heavily sampled by The Beatnuts, Faith Evans, MC Eiht, Redman and more! This ones a low slung, lights down lovers jam and the perfect foil to the A-side. Two heavyweight jams on one 12, remastered from the original source material and 100% legit, reissued with the full consent of Sony / Columbia Records. Essential for all Disco / Soul / Funk fans.