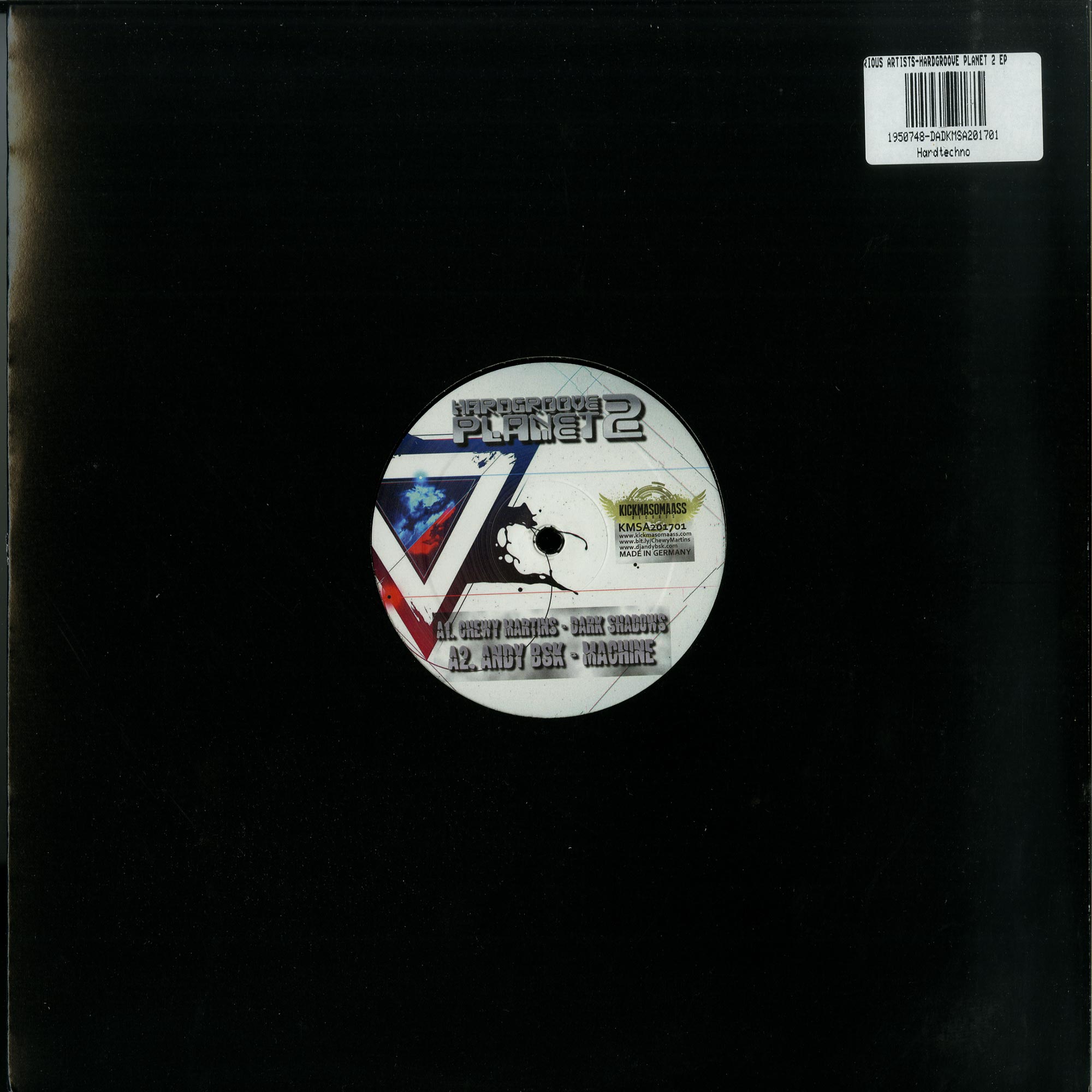 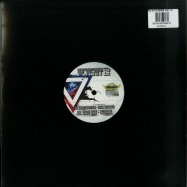 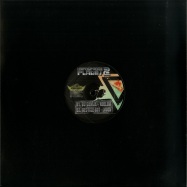 Welcome to the next vinyl record on KickMaSomaAss Records and we are back with next edition of Hardgroove Planet the Second One. The only one real Hardgroove Techno sound on this planet released on vinyl! All others are only cheese! As always we bringing you also this time four tracks from creme de la creme of Hardgroove Techno producers. The first one Chewy Martins has delivered us track called Dark Shadows and i think that this one is one of his best tracks he has made. Excellent dark synths with hard tribal beat and heavy kicks. A dream of every Hardgroove fan and one must have for every Hardgroove party. Second track is from well known Andy BSK called Machine. This very poor producer from Slovakia has finally delivered us one real Hardgroove track that has a potential to destroy every club. His beat and sound is so catchy that every Hardgroove fan will love this track. The next track on Hardgroove Planet 2 is from DJ Gumja called Noelom. This Slovenian DJ and producer has delivered us a track with real hardgroove heart. Great tribal beat filled up with a catchy vocal. Great work from him! The last track and a grand finale for our Hardgroove Planet 2 is a track called Moon from Recycle Bot. All fans who is know this producer knows that he is more Hardtechno or Techno producer as Hardgroove but his track Moon has something from Hardgroove sound too and thats why we have added this track to our compilation. Great hard beat with tribal percussions, dark synths and heavy kicks. So thats all for now. Hope you all will love this new vinyl record and if you want to show some love then spread a word to your friends about this new release. Thanks for all support. Enjoy!