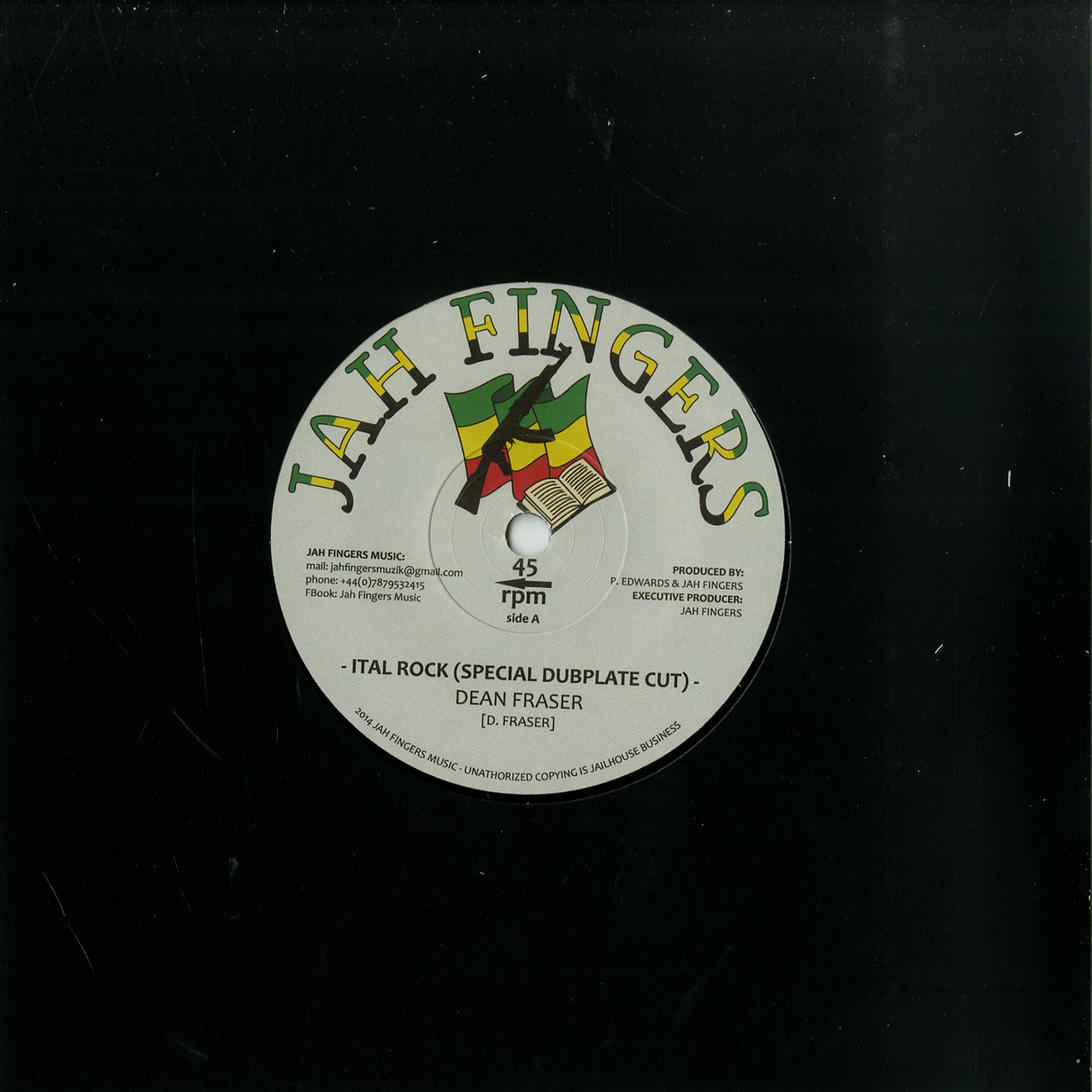 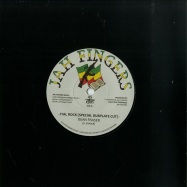 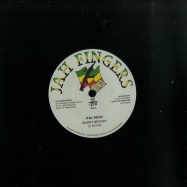 Roots vocalist Barry Brown has an inimitable style that has long made him a favourite of reggae enthusiasts. Drawing from the popular phrasing of Horace Andy, but morphing it into his own delivery through the kind of wordless slurring that occasionally resembles the sound of a quacking duck, Brown found his way into the Jamaican music scene through the many amateur west Kingston talent contests of the early 1970s, along with fellow aspiring talents such as Johnnie Clarke, Sugar Minott and the African Brothers, and the Mighty Diamonds. He also honed his vocal skills on local west Kingston sound systems such as Tape Tone, together with other young dancehall-oriented youth such as Barrington Levy, Sammy Dread, Roy Taylor and Tristan Palmer. There are still conflicting claims as to who was the first to record Brown, with production veteran Bunny Striker Lee and Sugar Minott among the contenders, but in any case, during the late 1970s and early 1980s, he produced a range of captivating work for various producers, much of which is rightly coveted today. Ital Rock appeared on Barrys 1983 LP Im Still Waiting, issued by Rocktone International, a spin-off of Sugar Minotts Black Roots outfit, based in Queens, New York (with a further branch in Toronto), the B-side has Dean Frasers previously unreleased electrifying saxophone cut, rescued from dub plate obscurity by Jah Fingers.