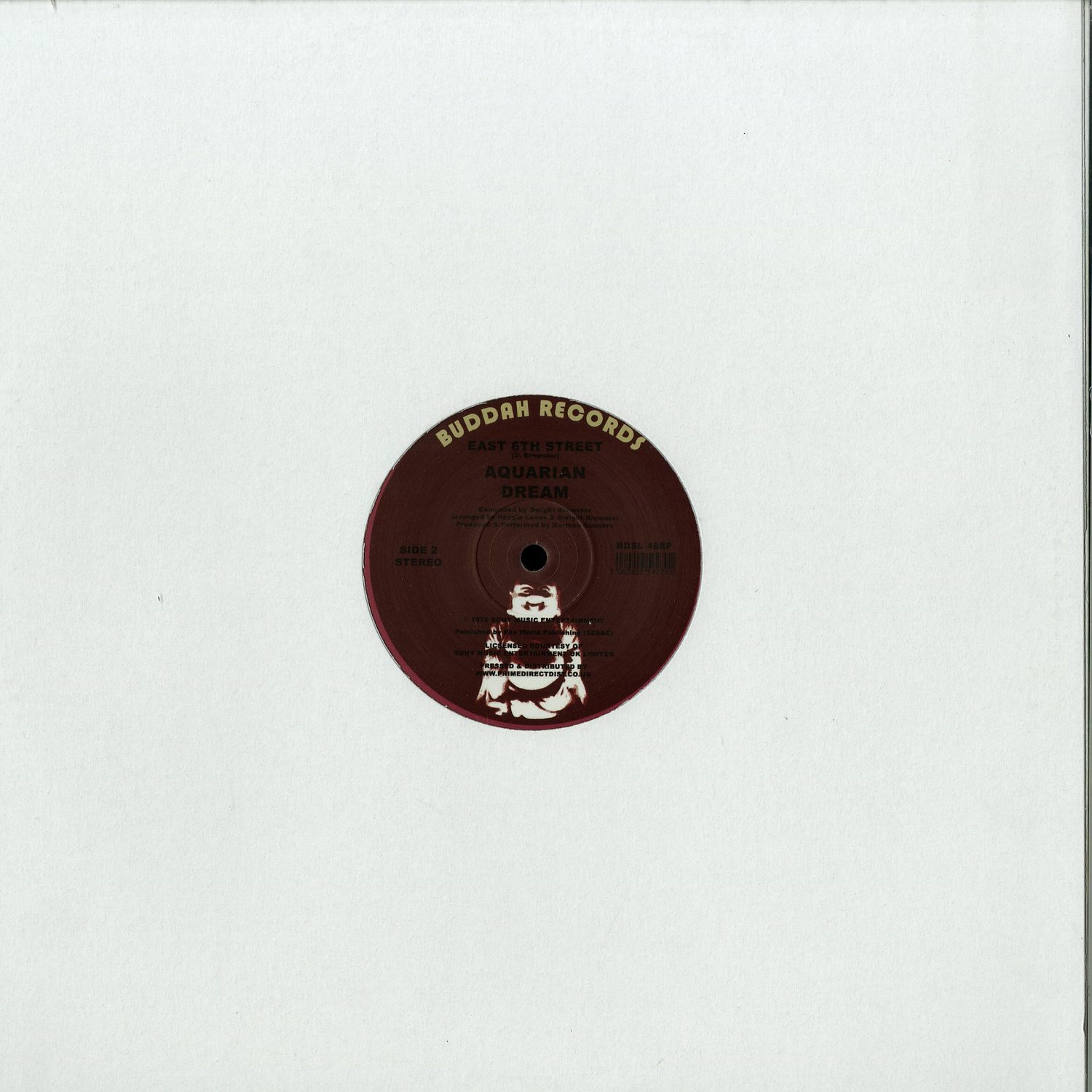 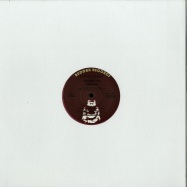 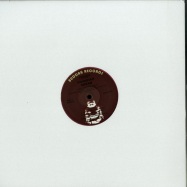 This has always been a rare 12inch Originally only released in the UK in 1979, Phoenix was considered to be too Disco at the time and the release pretty much sank without trace - one reason why finding those original UK 12inches is near on impossible these days. Just 2 copies on Discogs and a Mint one will be circa £50 if you re ever lucky enough to find one. However, since 1979 Phoenix has grown in stature and what was once considered to be a twee Disco tune has now become a huge collector s item and a staple in the right clubs. No surprise really as this is Norman Connors at the top of his game and the production is red-hot. How Phoenix never made it to 12inch vinyl in the U.S. is one of the great mysteries of life but here it is on beautiful fresh 12inch vinyl some 38 years later. As with all our 12inch re-issues we ve replicated the original label. Luckily there are no bootlegs to contend with on this release, so this is the first re-issue of this song since the original release date, so order with confidence