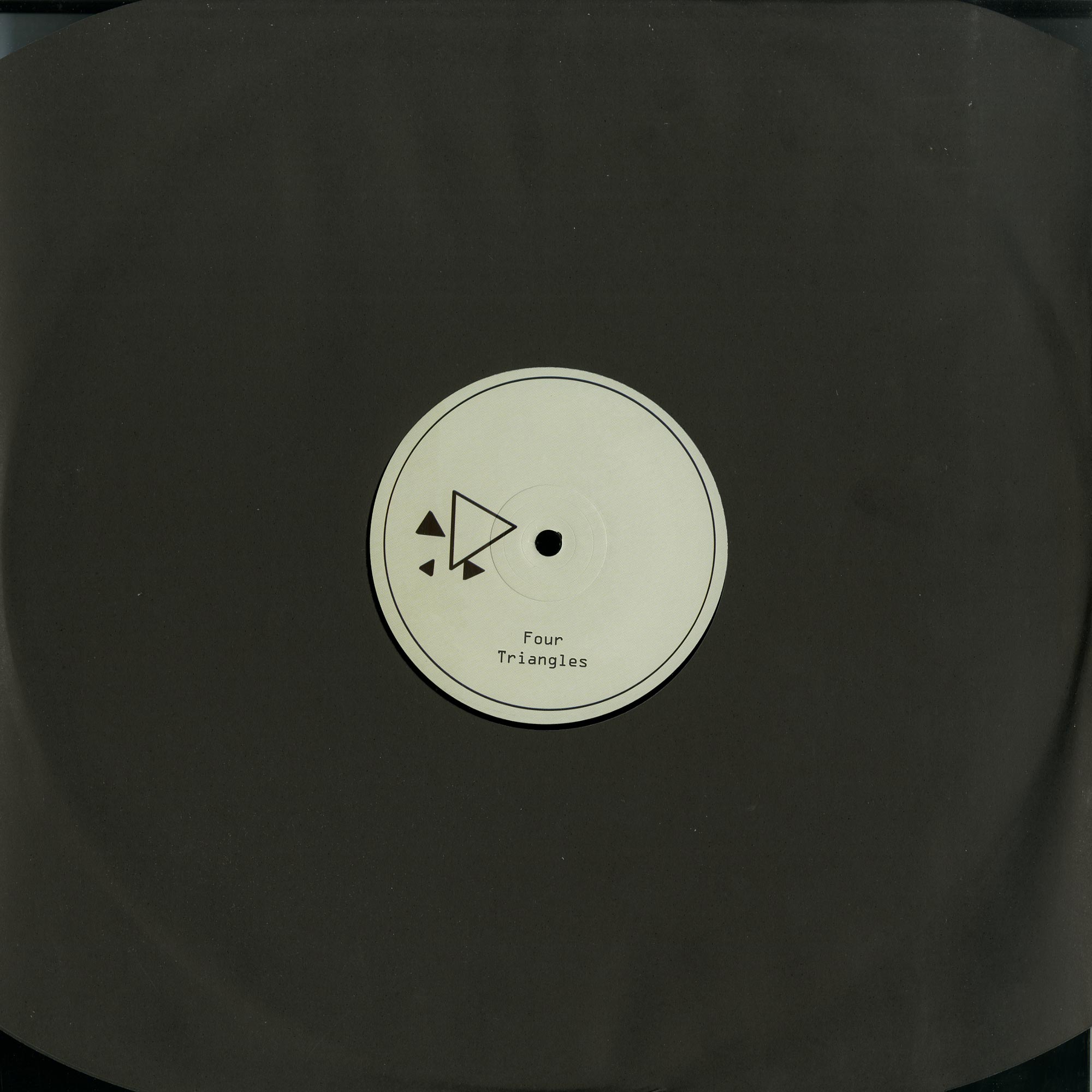 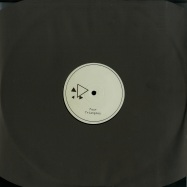 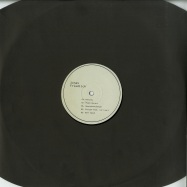 Since Four Triangles was founded to release material from previously unheralded artists working in the space between house, techno and vintage rave, it seems fitting that the labels second release should come from an analogue explorer still making his way in the world. You may have stumbled across Jonas Friedlichs debut solo 12, a thrillingly forthright collection of hardware workouts that slipped out, unheralded, on Molten Moods late last year. We think the five tracks showcased here offer an extended glimpse in Friedlichs distinctive musical vision.

Opener Penalty is little less than a searing assault on the senses: a dystopian techno slammer built around restless machine percussion, surging dark-side electronics and the kind of foreboding, mind-altering sounds capable of reducing grown men to burned-out husks. If the cast of Threads had recorded a machine jam in the midst of nuclear Armageddon, it would most likely sound like this.

The producers love of rhythms that spit and swing can be heard on the contrasting broken techno workouts Phant Durant and title track Smartphonejungle, where short bursts of junglist energy puncture another intoxicating, post-apocalyptic throb-job. Its acid, but not as we know it.

Should anyone still need convincing of Friedlichs skill, he delivers one last shot across the bows: a crackling chunk of pulsing, post-electro creepiness entitled Deff Heidi. While the producers chosen drum hits are raw and crunchy, and the bass similarly rough, these elements are offset by almost melancholic electronics. Its a fittingly evocative end to an EP bursting at the seams with otherworldly analogue excursions. [info from ld]