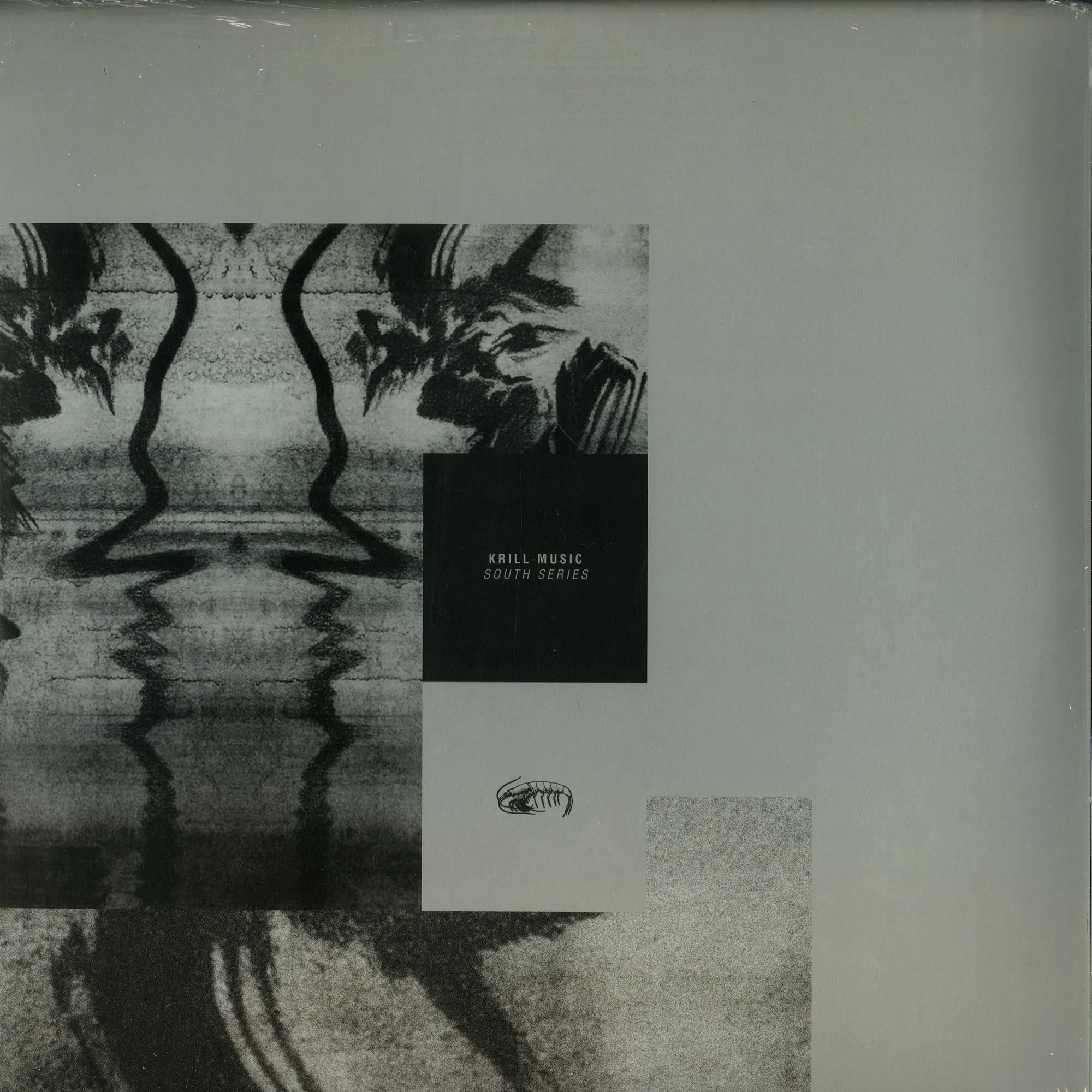 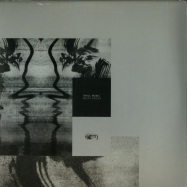 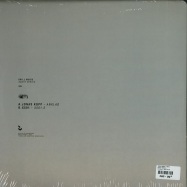 It is with great pleasure that we announce the first edition of the Krill South Series. The series will be making history, right from its inaugural release, by being the first ever techno release to be pressed and distributed from Argentina. The release will coincide with a partnership with Conekta Records. The first release will be a reissue of a remastered version of two of Krills hottest releases - Jonas Kopps Anklad (which was featured on Krills maiden voyage back in 2011) and Raffael Attanasios X501s X505.5 (which can be found on the A-side of the fourth Krill release with Bleaks offerings on the flip). Kopp and Attanasios contributions to the techno scene have sky-rocketed since their last Krill output and its an honour to be able to reissue something that has been marked as legendary on Krills accolade. Krill Music