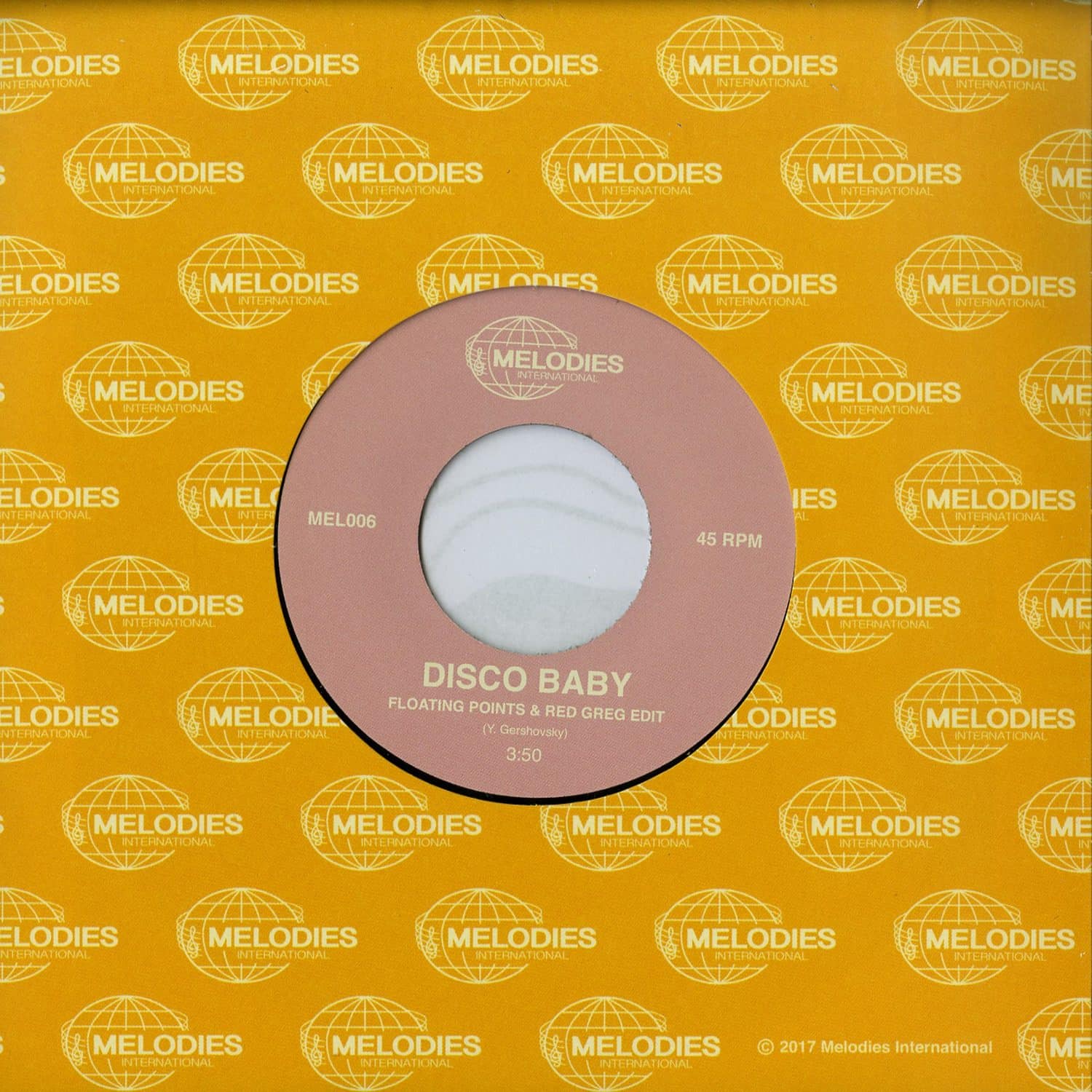 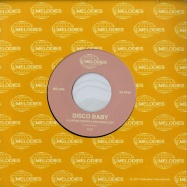 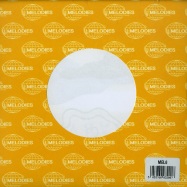 A few years ago, Melodies family members Floating Points and DJ Red Greg got their hands on a couple of original 70s obscurities. While these standout records shone brightly in their own right, the two DJs saw the potential to create their own edits behind the scenes, finely attuning the original versions to modern-day dancefloor standards. Of these new recordings, they cut only five copies for themselves and a few DJ friends of theirs. Today, Melodies International is very proud to bring you MEL006 and MEL007. Fully licensed, lovingly mastered to the highest possible standards and carefully edited to dial up that dancefloor enjoyment, these two æYouÆre A MelodyÆ classics werenÆt originally meant to get official releases. But due to popular request, they are now available to play and share in very special moments at parties around the world. MEL6 arrives as a 7-inch, with the original version and the edit on the flip. First released in 1979 as a three-minute up-tempo library recording, ôDisco Baby-, one of 10 tracks off a record available to license for film, radio, television and other media, held some hidden magic that would only get uncovered almost four decades later. Informed by years of combined dancefloor experience, Floating Points and Red Greg have slightly tweaked the original material, realising that played in the right context, it can become a true disco anthem.