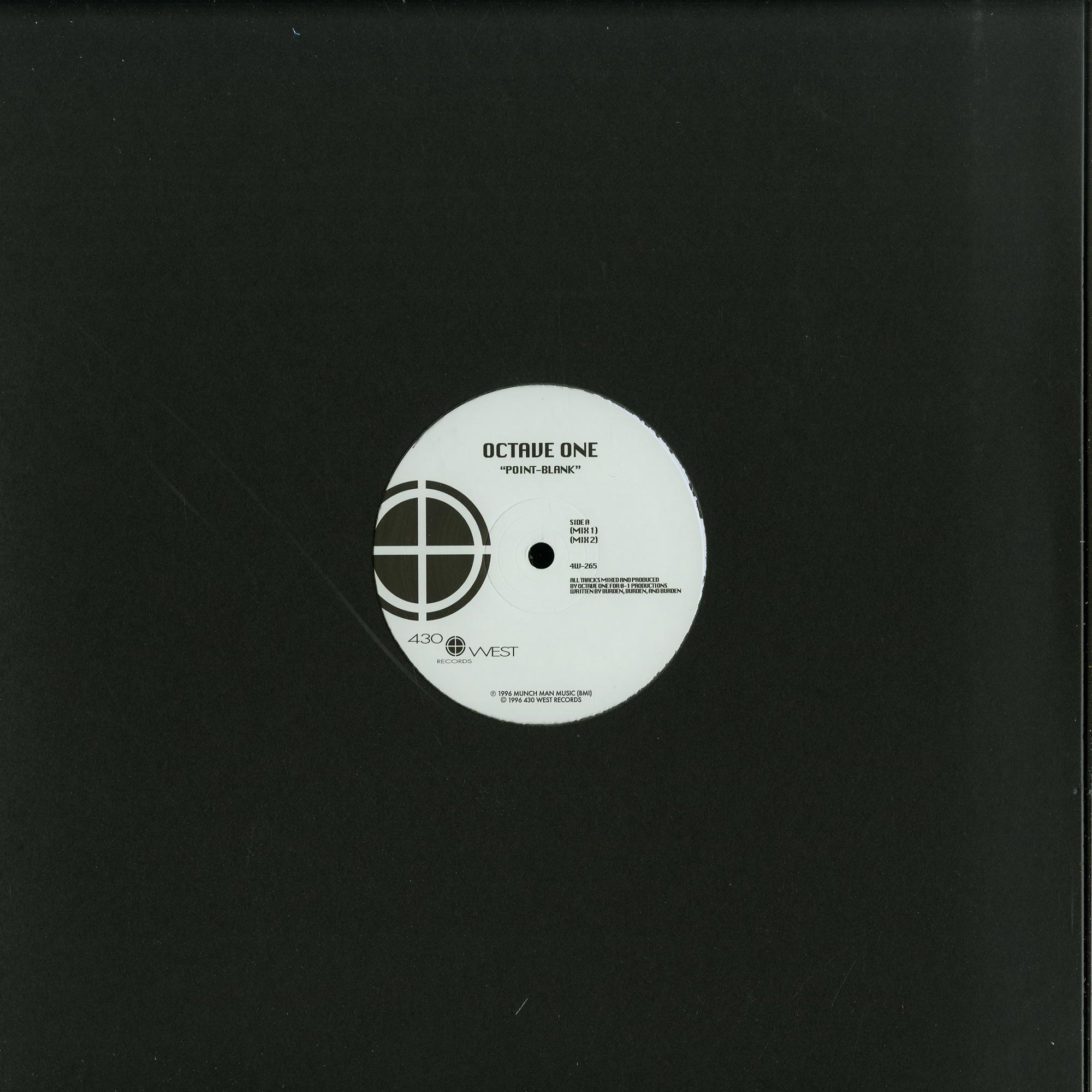 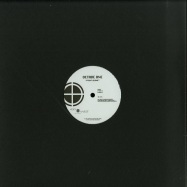 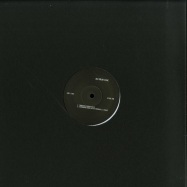 Detroit s Burden Bros have long been looked upon with immense respect within contemporary dance music. Having been in operation since 1990 with their 430 West imprint they have long encapsulated the forward thinking vibe of Detroit Techno with their output over the last 20+ years, gaining praise from their motor city peers as well as fans worldwide. Having had success in the mainstream and an enduring underground presence they are well versed in the art of music. Point Blank , released on 430 West in 1996, feature some of the brothers deeper, more subdued, futuristic technoid grooves. Not as driving as some of their other releases but retaining that Burden groove for sure, forward thinking, intelligent Techno from the D, 100%. 4 different versions of 2 tracks feature. Each mix tweaking ever so slightly what came before. As usual, the DJ s and the dancers are foremost in Octave One s mind and this EP will be welcomed by both contingents, always classic, often imitated but never bettered! Re-mastered, re-pressed and re-released in conjunction with the Burden Brothers / 430 West Records, Detroit USA.