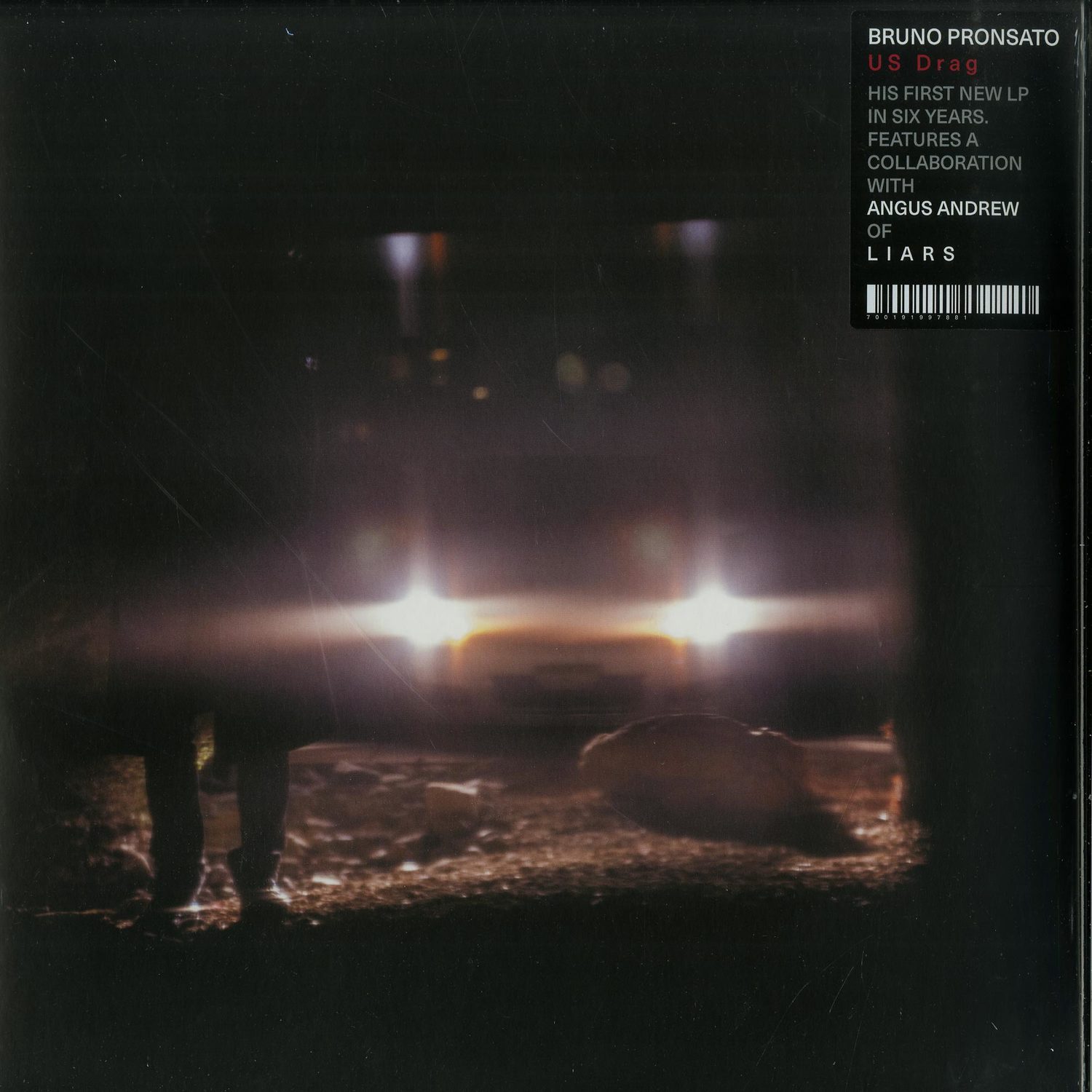 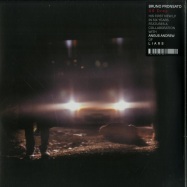 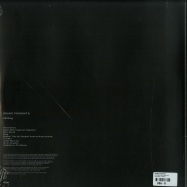 Bruno Pronsato returns with his first new artist album in 6 years. Entitled US Drag, its the follow-up to 2011s critically acclaimed Lovers Do lauded by Pitchfork as a striking and massive statement, and decorated with a 4.5/5 rating by Resident Advisor. The new record, which finds the ex-punk rock drummer exploring dense, interlocking rhythms and unorthodox tuning systems, was recorded in Berlin during the second half of 2016, and features a collaboration with Liars frontman Angus Andrew. After the vast, complex arrangements of his previous albums, the 9 recordings on US Drag are relatively more upfront and direct, with a particular focus on bells, tuned percussion and the Sequential Circuits Six-Trak synthesizer (used to create many of the albums synth parts). Pronsatos ongoing collaboration with Yonatan Levi continues, with the Israeli bassist appearing on the albums second track