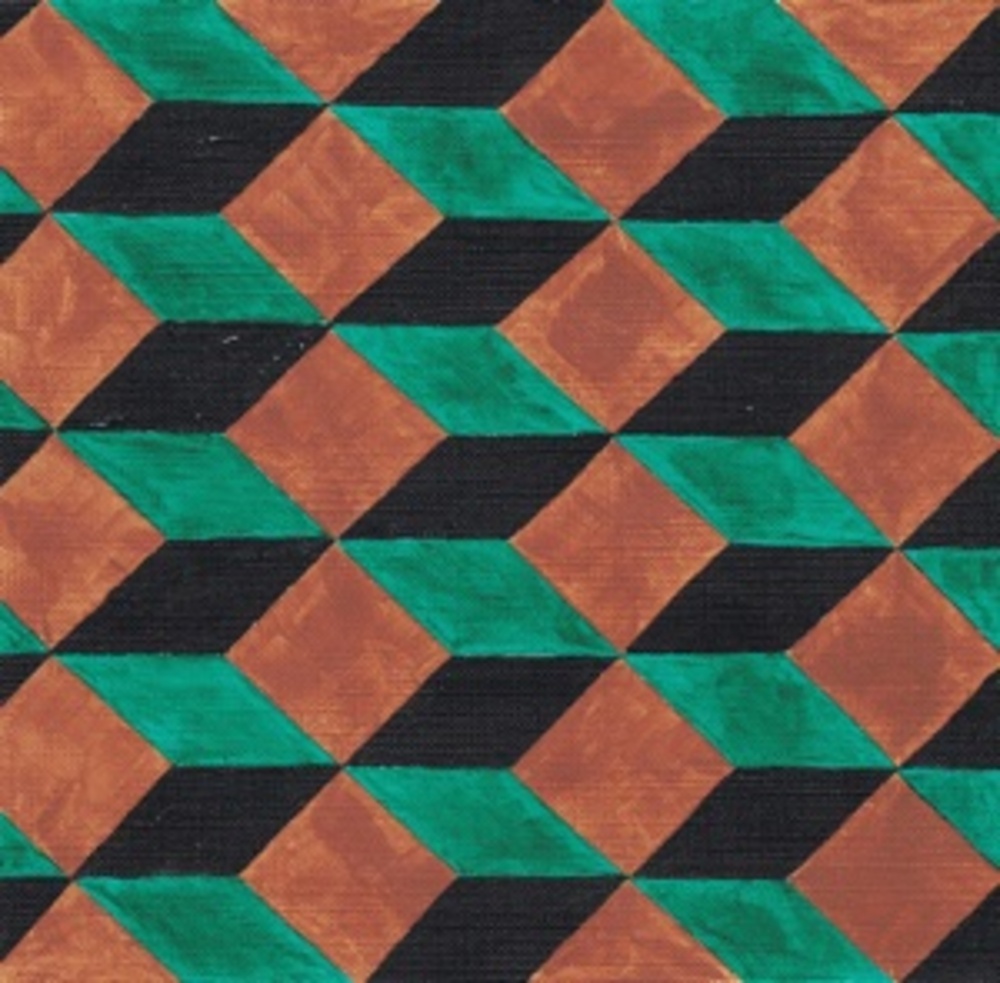 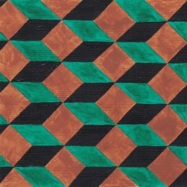 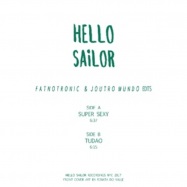 For the fourth release of Hello Sailor Recordings, boss lady Renata do Valle curated the sounds of Fatnotronic and Joutro Mundo, two of Brazil s major Disco forces, to collaborate on the project, featuring edits from Gretchen Super Sexy and Tudao from Banda Black Rio. The new versions deliver a longer and punchier bass line and a groove that got extended to satisfy our ears and resulting in a dance floor-minded record, faithful to its original brilliance.

Jonas Rocha, the talent behind Joutro Mundo has been active in the underground scene of Rio de Janeiro for over 17 years.
Jonas has produced several parties in Rio, including the legendary Bootleg party that has run for over ten years.
Both as DJ and producer, he stood out with projects such as Superagua which gave him recognition as a producer and made him a featured DJ at the Red Bull Music Academy in 2002.
As Joutro Mundo got a great response in the nu-disco & disco re-edit scene worldwide. Founder of a project aiming to preserve the sacred chants of Brazil and with an intention to overcome prejudices toward the neglected indigenous tribes of South America, whilst working to approach contemporary music, Rocha won the award 'Funarte de Musica Brasileira' with the CD Cantos Yawanawa.
Fatnotronic is comprised of Rodrigo Gorky and Phillipi Alves.
The duo is known for an effervescent energy at parties and imprinting it onto their music. Their edits, often of obscure Brazilian Boogie, Disco and Balearic, is a meticulous work of long hours record digging in their native Sao Paulo.
Fatnotronic has released work under Chit Chat Records, Deewee and Razor-n-Tape.
The latter, which featured the anthem Margarida, was debuted live on BBC Radio6 with the blessings of Fatboy Slim.
They also recorded an exclusive live mix for "Diplo & Friends" on BBC Radio1, showcasing their latest productions and Brazilian charm alike [txt from ]