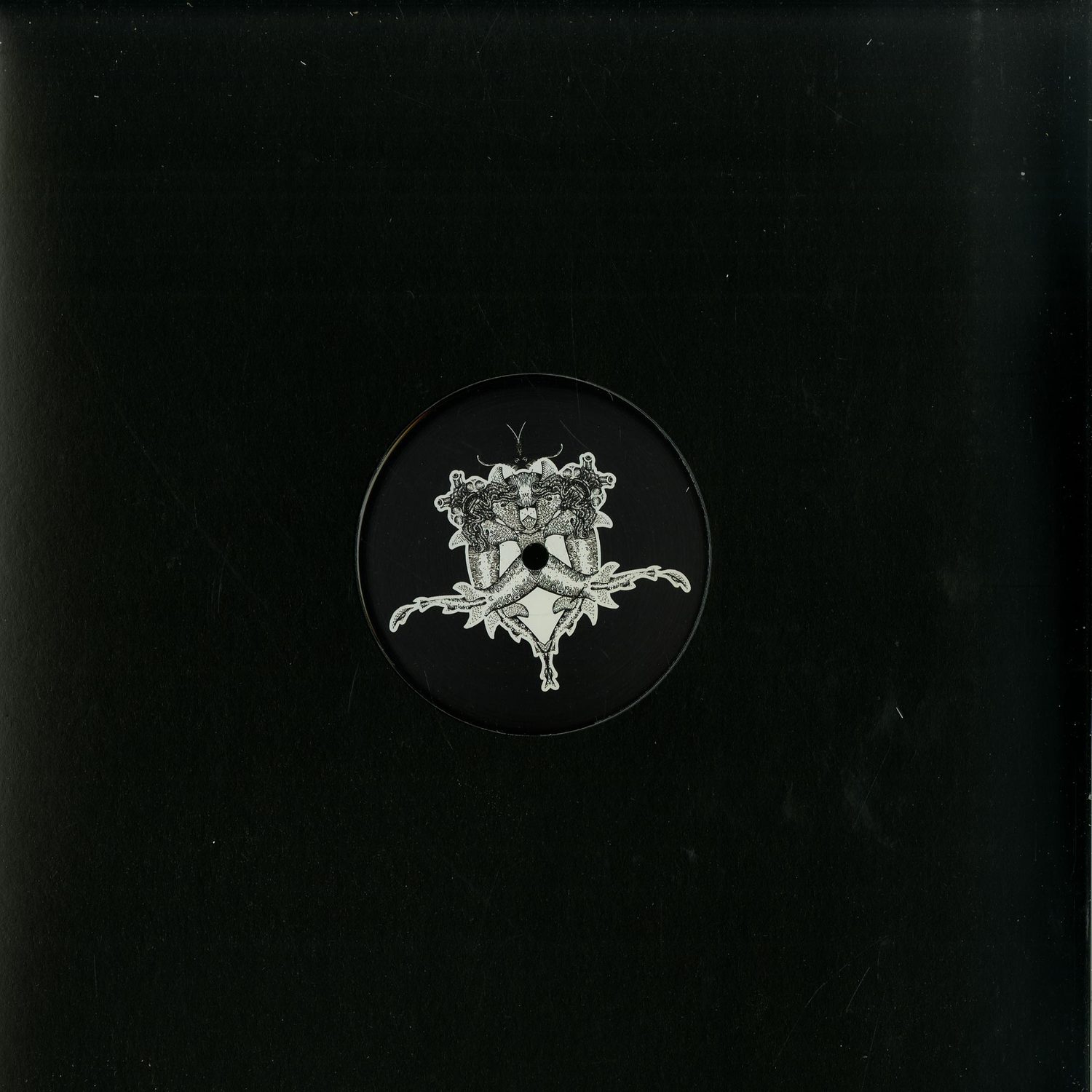 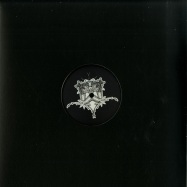 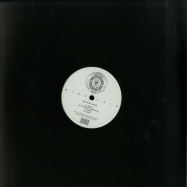 Pfirter and his label MindTrip are highly respected in the world of Techno. Being the main vessel for his own productions, it has also featured music and remixes by producers such as Chris Liebing, Lucy, Markus Suckut, Oscar Mulero and Developer, whilst also looking to support and break new artists. The fifteenth vinyl release is in charge of Italian talent Diego Amura who makes his MindTrip debut following releases on the likes of ARTS, Planet Rhythm and Konsequent. Having played alongside leading DJs such as Ben Klock, Marcel Dettmann, Rødhåd, Sleeparchive and Dax J, his reputation is growing substantially with each gig and release. Diegos original tracks on the Automa EP incorporate a raw, analogue aesthetic, with a nod to the old school. Straight up jams ready for any dancefloor, they also have a feeling of menace and purpose from the twisted melodies. Jonas Kopp supplies the sole remix, who to many should need no introduction following his influential releases on Tresor, PoleGroup, Ilian Tape, CLR and many more. His rework concentrates on a more hypnotic flow, instilled with sparks of energy, funk and deep textures. This is MindTrip!