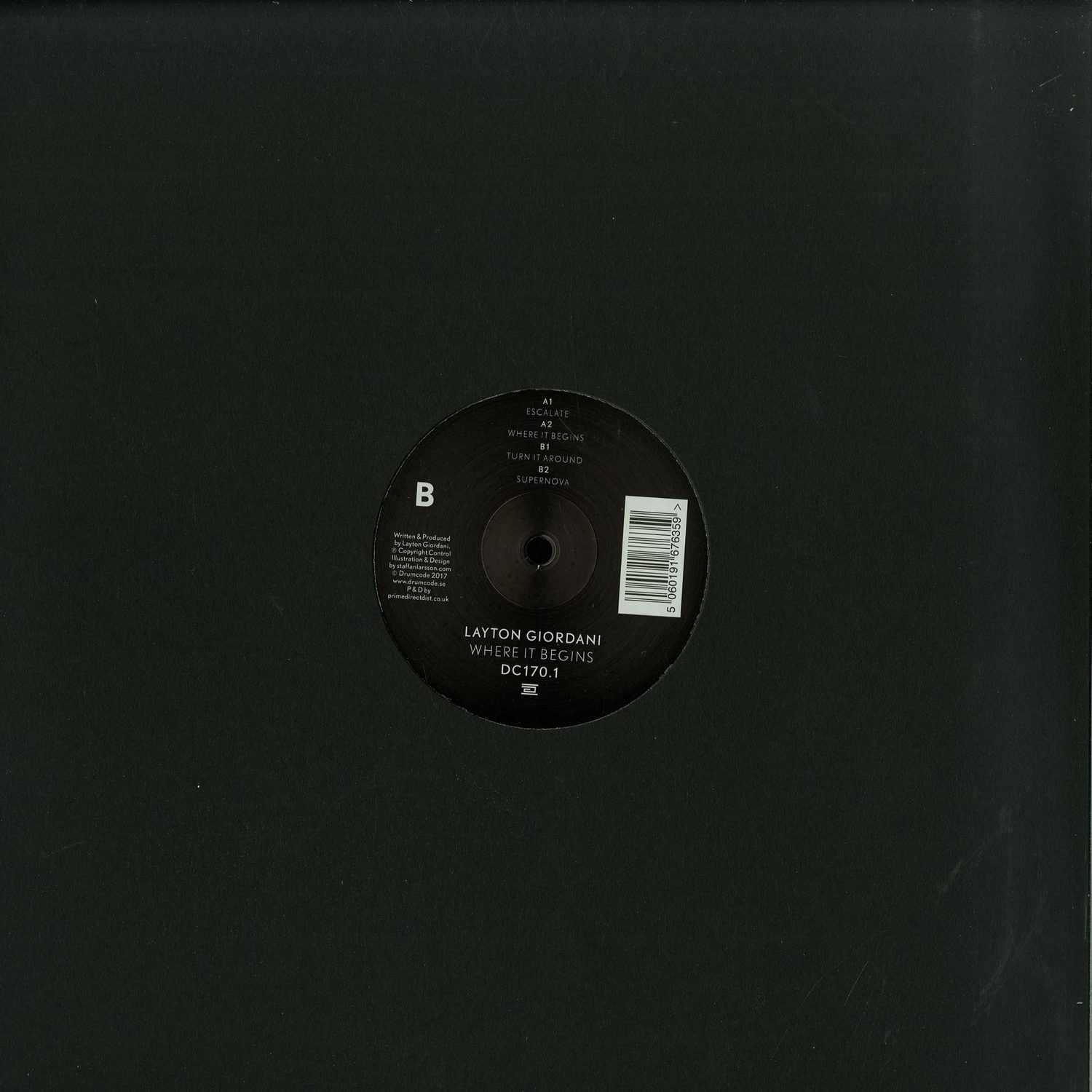 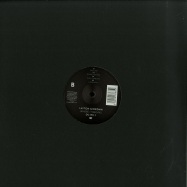 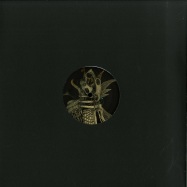 Much may have changed over a two-decade period, but Drumcode s commitment to releasing the scene s most cutting-edge and refined techno remains resolute. 2016 saw releases from heavy hitters such as Adam Beyer, Alan Fitzpatrick, Dense & Pika, Sam Paganini, Joseph Capriati and wAFF, as well as a much coveted Moby remix package. The label pushes forwards again in 2017, bringing fail-safe, club-ready music to the techno community. After appearing on A-Sides Volume 4 at the start of 2016, Ilario Alicante now makes his full debut on the label. He has quickly established himself as a key player amongst a new crop of techno artists and truly is one of the brightest stars in the game. His skills behind the decks have seen him tour the globe with Cocoon, as well as appear at the likes of elrow, Lovefest and We Are FSTVL. Opening with Times , the EP gets off to a flying start as the track rages straight into top gear, rolling through 6 minutes of pure power. This is a peak time tool that is set to be heard across dance floors worldwide this year. Awakened you may have heard from Adam Beyer s sets of late, a firm favourite which gets his much sought after seal of approval. Rampant syths and mesmerizing vocal hooks all make it one hell of a journey. Sense is a more industrial affair, chunky basslines take your hand through the track as it charges on. It s that classic deep Ilario Alicante sound we all know and love. The EP finishes off on Apogeo , with its hypnotic siren tones and acute percussion. One thing is for sure, Ilario Alicante is in a league of his own.