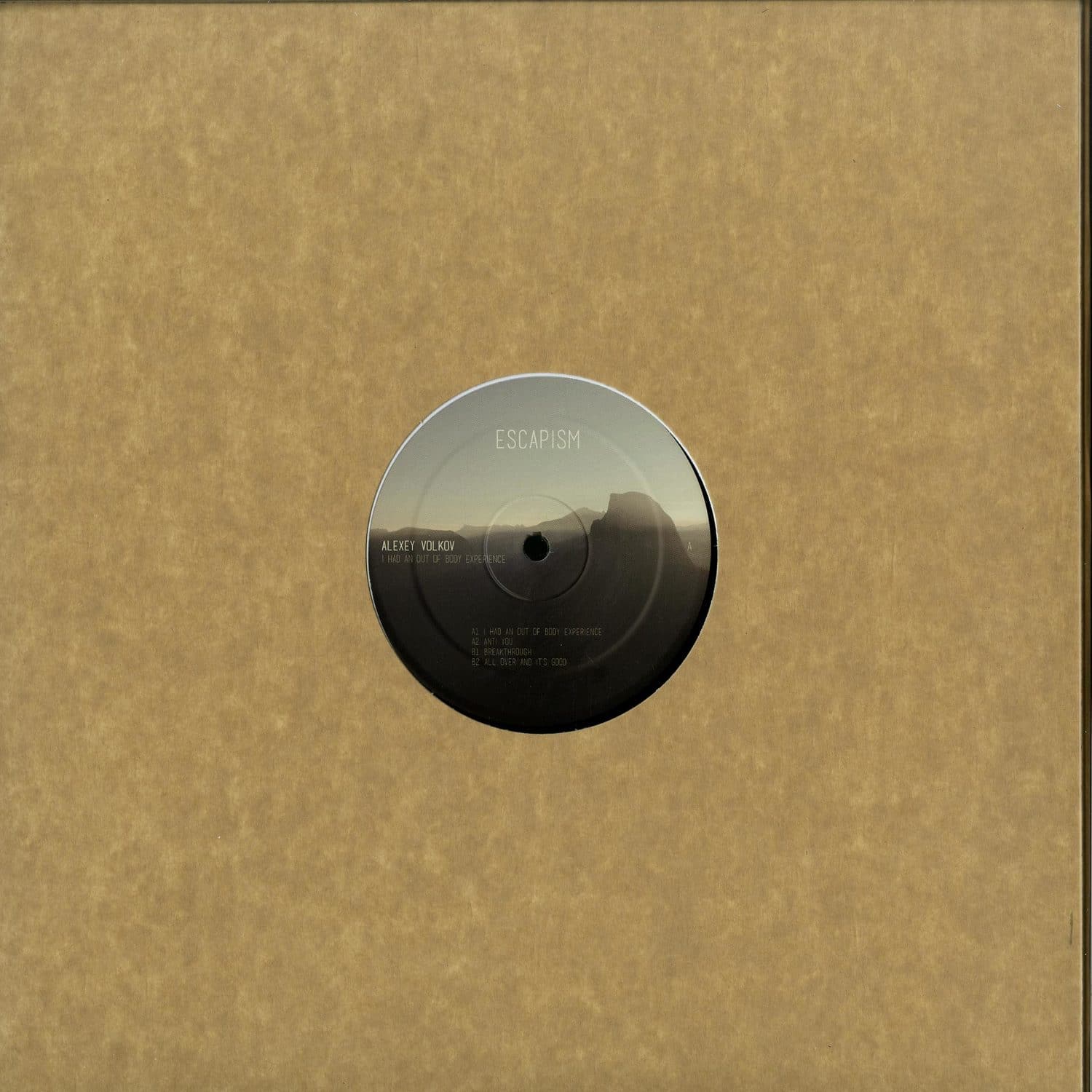 I HAD AN OUT OF BODY EXPERIENCE EP 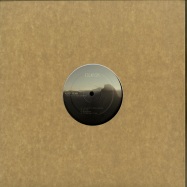 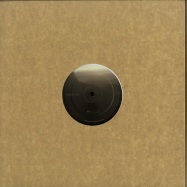 a1I Had An Out Of Body Experience
a2Anti You
b1Breakthrough
b2All Over And It?s Good

Alexey Volkov first appeared in the techno scene in 2011. His past releases on the Semantica and Jealous God labels have gained Alexey and his music widespread acclaim. Since his debut, Alexey has been busy crafting and perfecting his sound. His origins in Punk and Industrial become apparent in his new EP for Escapism. He continuously proves that his assertive yet refined style is worth the hype as unconventional rhythms and unsettling sounds dominate the tracks.