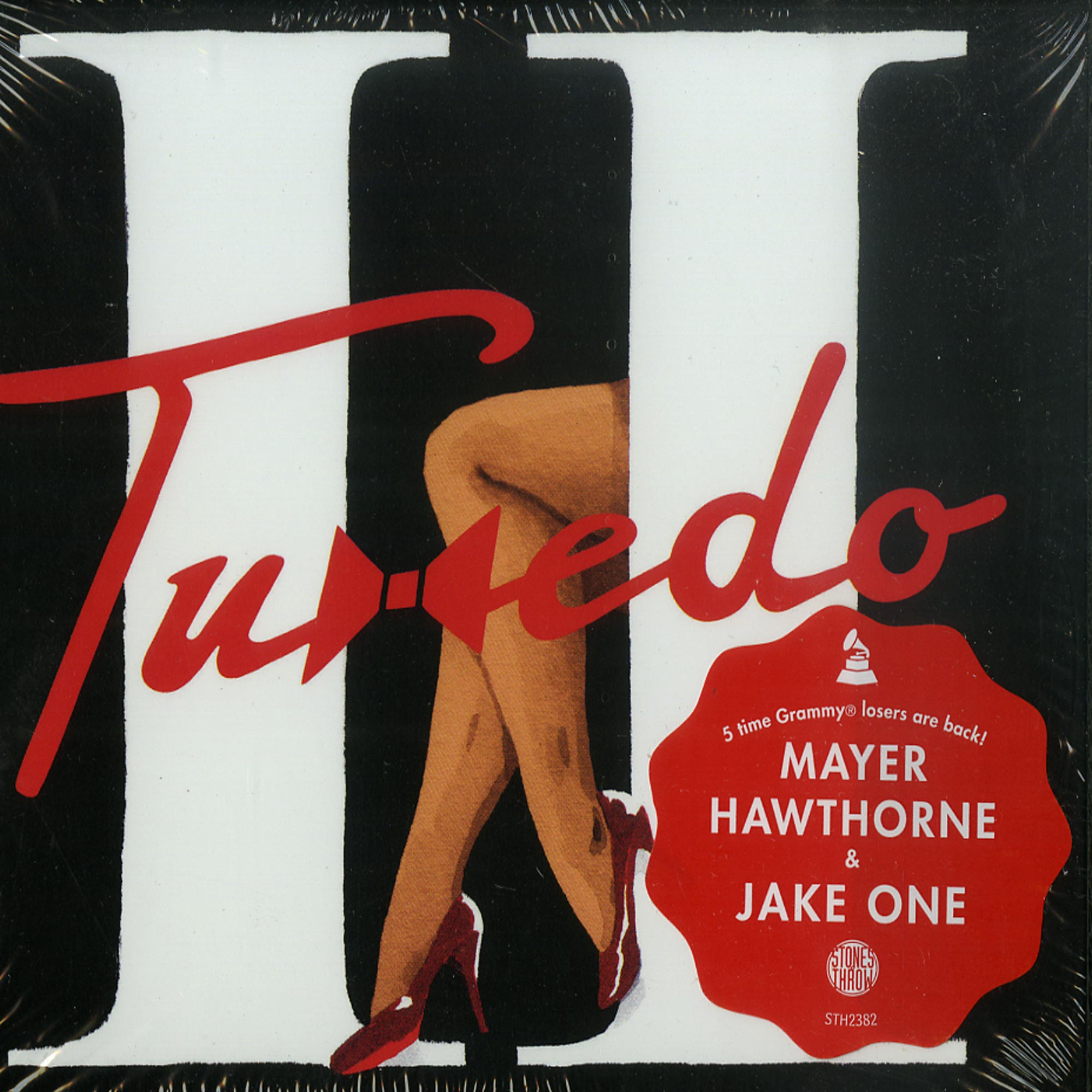 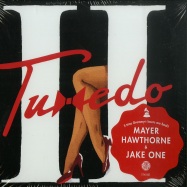 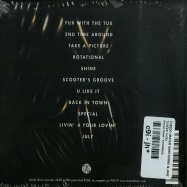 The only time you wear a Tuxedo is when its time to party. So says legendary West Coast player Snoop Dogg on the opening track of Tuxedo II. The blessing of the Doggfather is of special importance to Mayer Hawthorne and Jake One, whose second album as a duo finds them at the forefront of a new wave of gangster boogie one that owes as much to G-funk as P-funk. This is the territory of pre- and post-hydraulic low riders: a mélange of Cali boom-bap, analog synth bass and elegant disco that resonates truth and authenticity in an era where so many are faking the funk