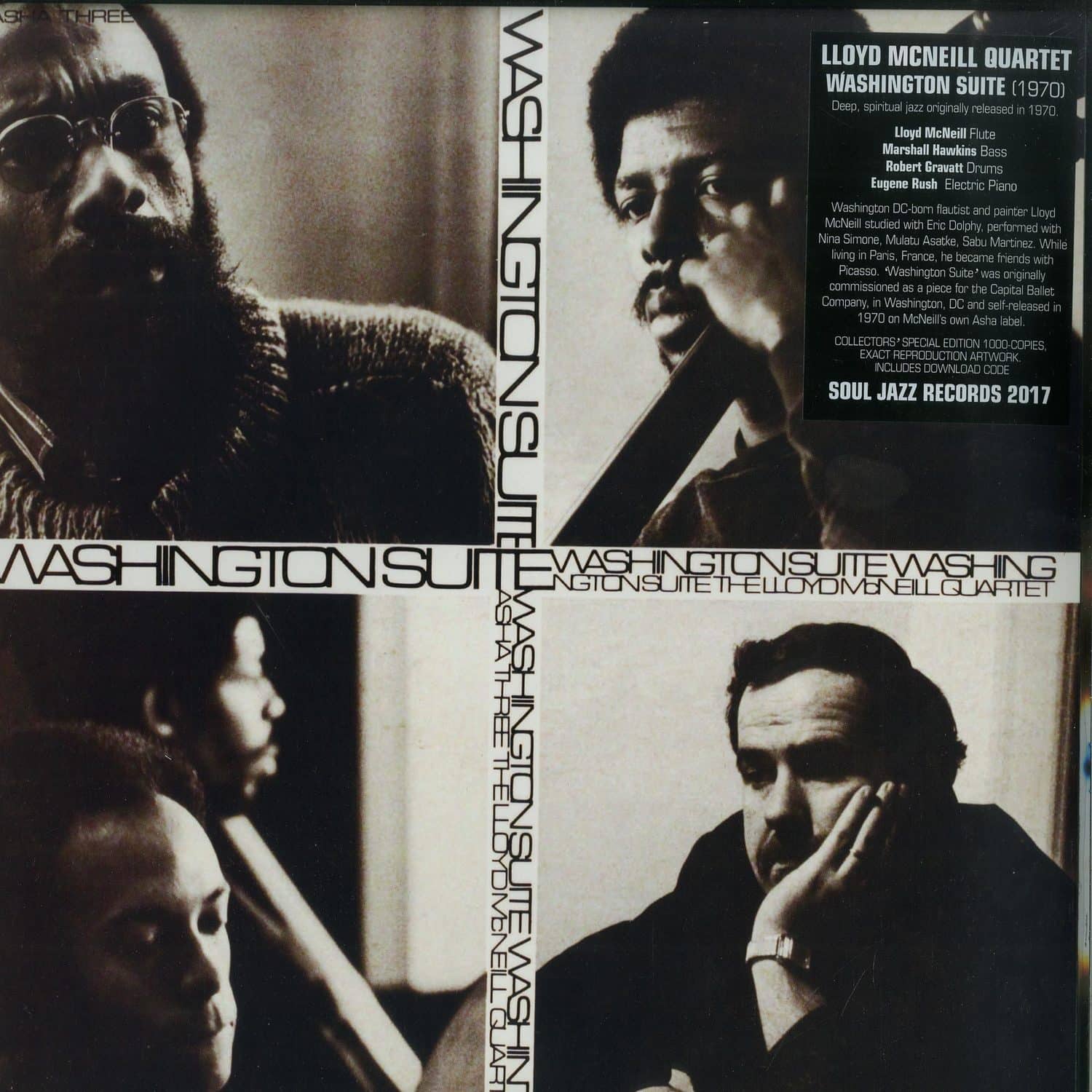 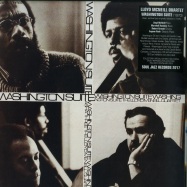 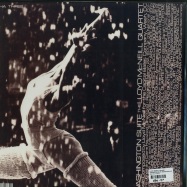 Lloyd McNeill is an African-American flautist, painter, poet, and photographer born in Washington, D.C., in 1935. His multi-disciplinary creative life led to encounters and friendships with Nina Simone, Picasso, Eric Dolphy, Nana Vasconceles and other legendary cultural figures. Lloyd McNeills hypnotic Washington Suite was originally commissioned as a piece of music for the Capital Ballet Company, in Washington, DC.

McNeill grew up through the era of the Civil Rights Movement in the 1960s and his life and work is a reflection of those ideals. In the mid-1960s he moved to France where he became friends with Picasso, working with a number of émigré-jazz musicians whilst living in Paris.

In the late 1960s he taught jazz and painting workshops at the New Thing Art and Architecture Center in Washington. In the 1970s he travelled throughout Brazil and West Africa studying music and taught music anthropology in the US. [info from label]