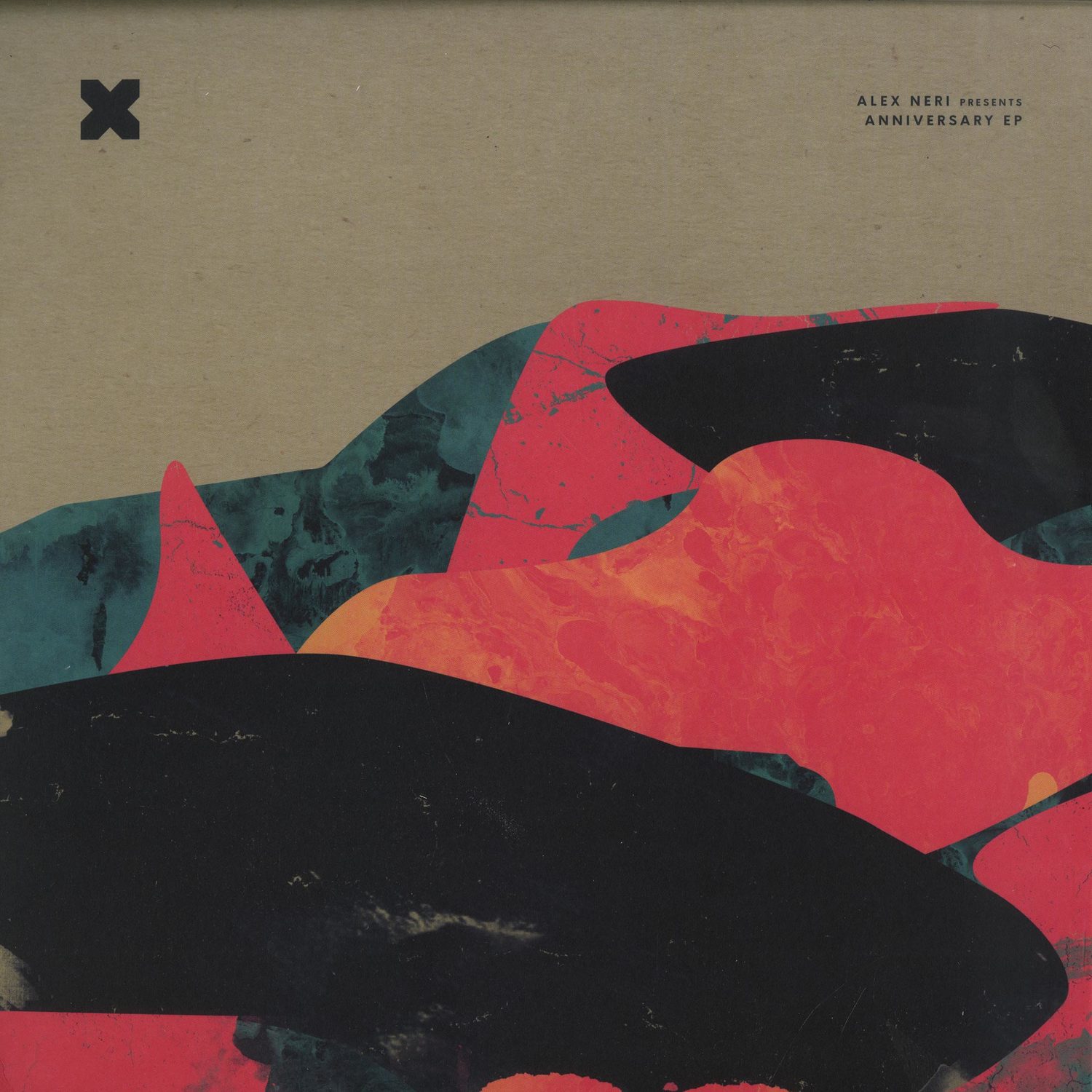 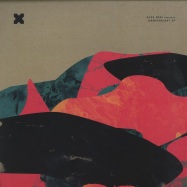 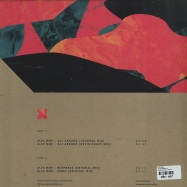 Frontman and resident DJ Alex Neri is back for the 64th release presenting his Anniversary EP to celebrate 35 years of the infamous club in Florence. Alex wanted to celebrate his personal influences and devotion to the roots of house music touching on several aspects that influenced his career over the years with the first track All around. The release is a strong mix between raw old sounds and classic house touches all with his trademark pumping basslines and classic house vibes. The second track on the A side is a remix of All Around by well-known artist Kevin Knapp (Hot Creations, Mother Recordings, VIVa Music). The B Side kicks off with Ruffness a hypnotic dirty groove, perfect for those moments of hysteria early in the morning on the dancefloor. Rounding off the EP is Rebel, based around a synthesizer sample it takes you back to the past thanks to the live structure in the way it was recorded with no added FX. Pressed on 180g Viny