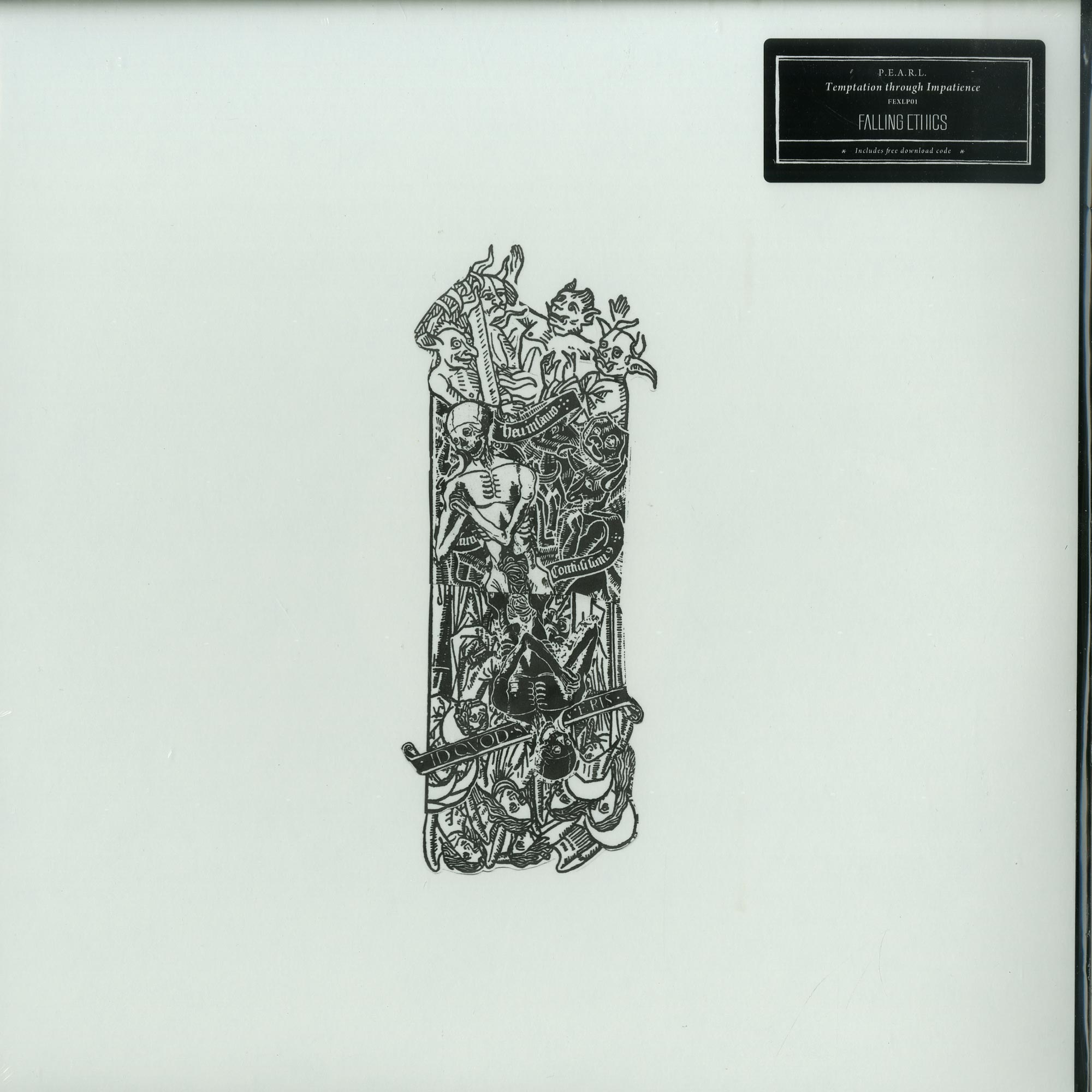 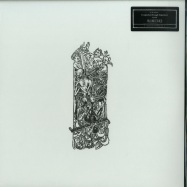 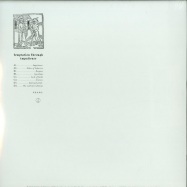 There was a time when to die was something slightly different from what it is today. Back in the last days of the middle age, some hidden monk was concerned about how to die properly, according to the catholic standarts of that era, so he wrote a book that was a cornerstone in that period. This has been the leitmotiv and inspiration in the concept that drives this album, the Ars Moriendi book from 1415, a book that gave some clues about how to die properly, avoiding lack of faith, despair, impatience, avarice or spiritual pride, all those actually track titles in this compendium.