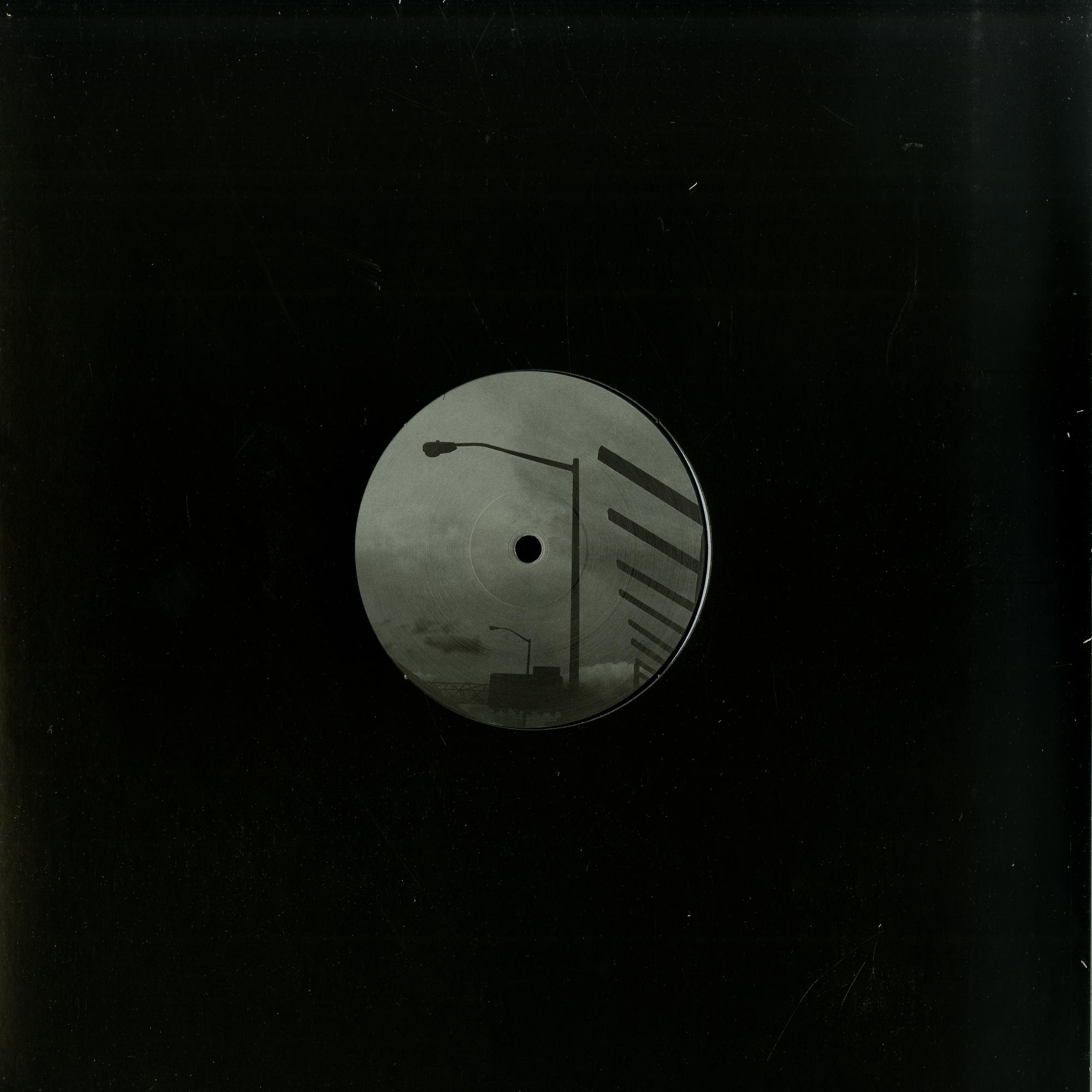 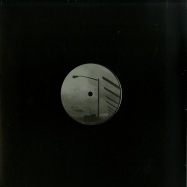 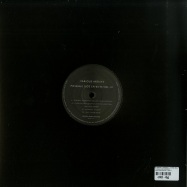 Voodoo Down returns to the compilation series that started it all: Possible Side Effects Vol.1, released in late 2012, was the first release on the Brooklyn-based label and marked the inception of a concept EP series that would come to define the labels sound. Featuring an A1 cut by German journeyman producer STL and rounded out by the label founders eclectic techno styles, PSE Vol. I was the perfect vehicle for the producers still working to carve out their own individual aesthetic. Now with a dozen releases under their belt, the founders L Estasi Dell Oro, NConduit and 12 x 12 have returned to their roots and this time recruited the prolific Berlin-based producer Deadbeat for volume three of the series. Like the first two volumes, its a slightly chaotic mix of beefy dance floor tools and heady experimentation. The separate personalities shine through more than ever on this release. VDR always striving to keep things interesting.