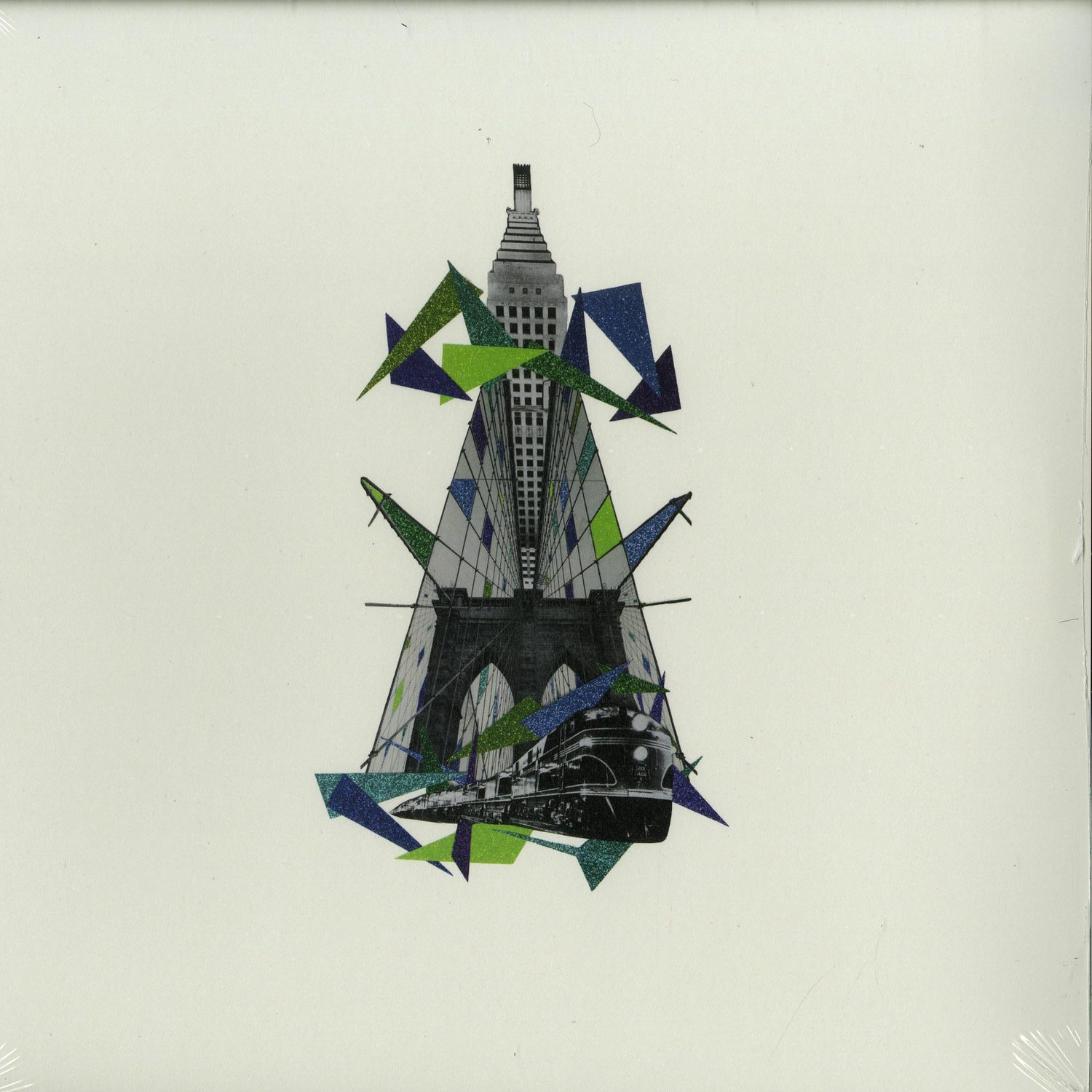 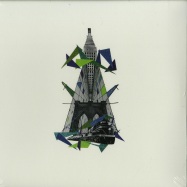 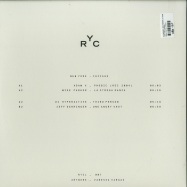 Nice Price Deal !!! Joining the force for the seventh edition of Reclaim Your City comes two major influencers from the United States, New York and Chicago with Adam X and Mike Parker as well as DJ Hyperactive and Jeff Derringer respectively, who have each left their distinguished mark on the genre and their hometown. With Chicago as the birthplace of house music, it carries a rich history in the genre which is known to nurture its underground talent, while New York with its raw, grungy energy transformed house music into techno with a fierce attitude.

On the A side Adam X, an essential name to New York techno contributes with Phobia, a sinister track recorded back in 2004 which transports you straight back to the heydays of New Yorks infamous club the Limelight, where Mike Parker delivers La Strega Daza, a vertiginous pulsating composition.
On the flip side, DJ Hyperactive, one of Chicagos biggest influencers in the 90s, delivers the true groove of the city on Third Peron with a smooth ascension of complimenting rhythms. Jeff Derringer, resident of Chicagos celebrated Smart Bar and founder of its Oktave nights, illustrates his skill for entrancing his audience with One Angry Shot.
[Releasenote from Label]