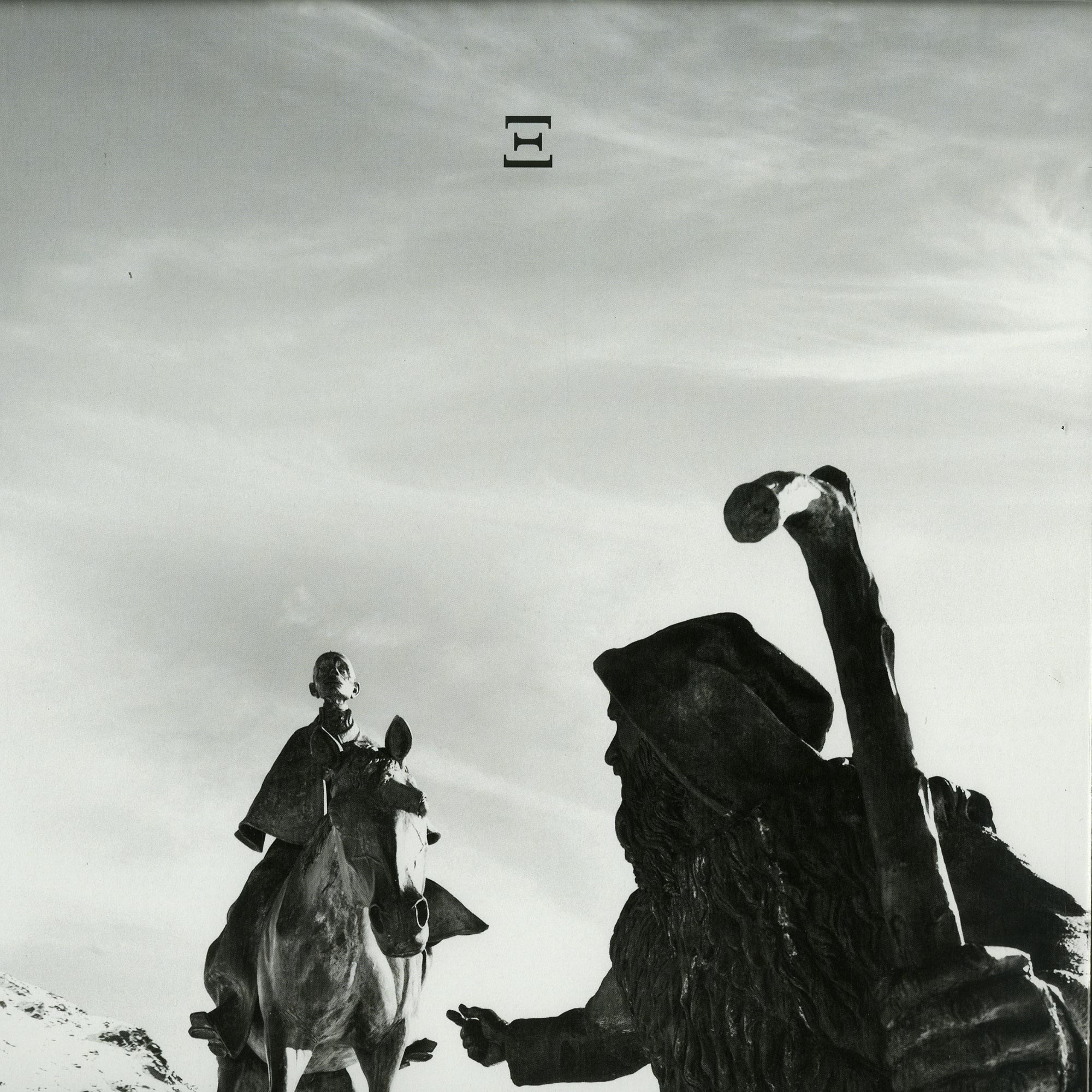 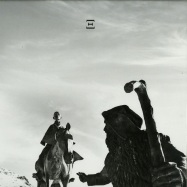 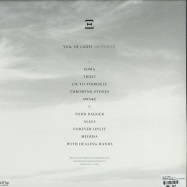 Limited edition of 300 numbered copies on white vinyl with download code included. Veil Of Light is the synth/postpunk solo project of a mystery man from Zurich known to the wider World only as M. The project was born in 2012 when all the tracks for the Veil Of Light eponymous 2013 EP released on BELATEN were recorded by M in a bunker near Zurich. That last fact incidentally is a good way to describe the music released under this projects name much like the mental image of a bunker it is cold dark and forces one into a contemplative resigned state. The influences that immediately come to mind listening to Veil Of Light are 1980s wave music post punk industrial and dark ambient all weaved together by an overarching depressive yet dreamy atmosphere. It has been called gothgaze and the description seems apt. The followup to the opener the 7 Cold Skin single released on Edition Gris and the debut LP simply titled as well as this years Head/Blood/Chest EP continue in the same vein.