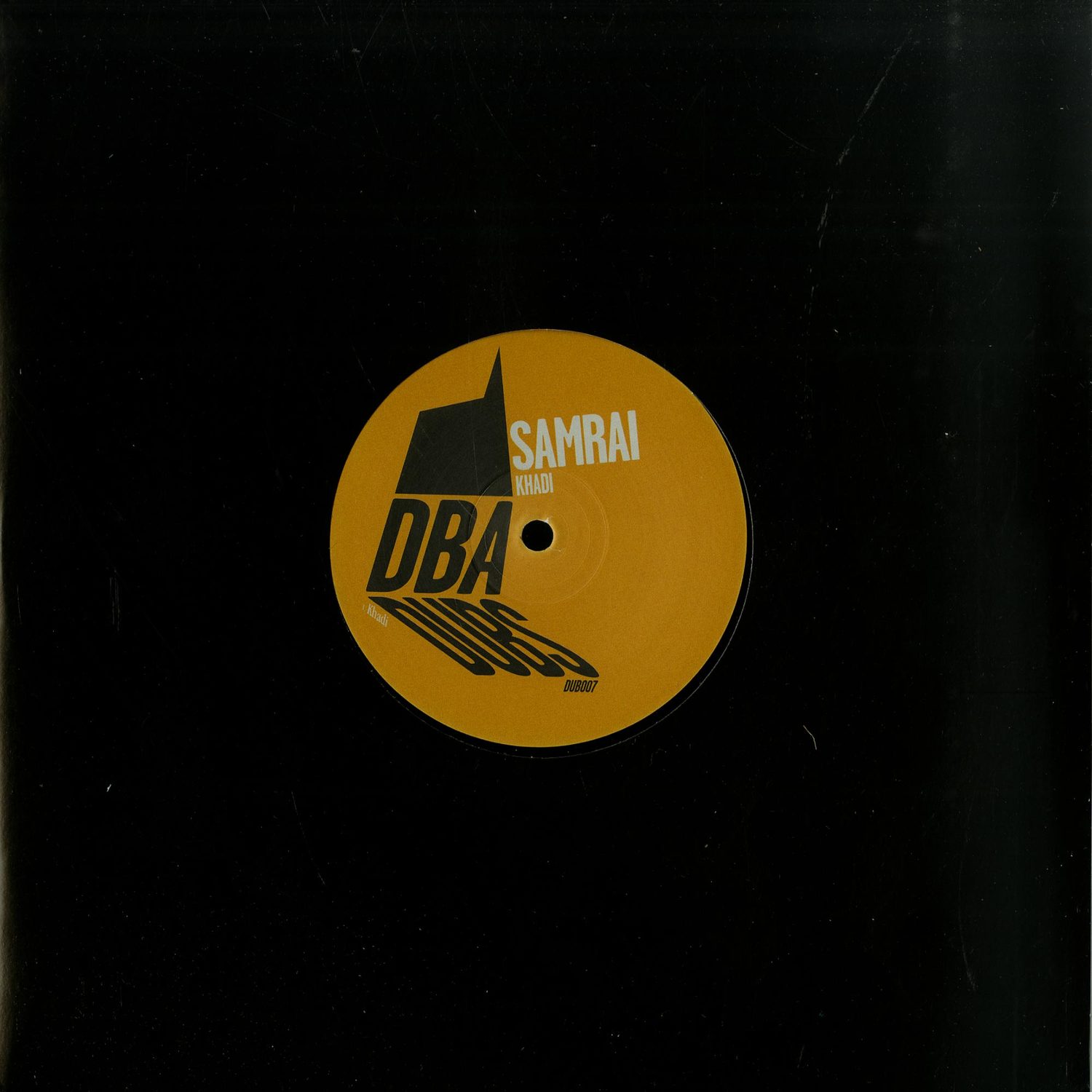 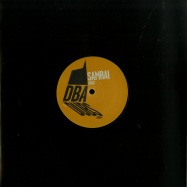 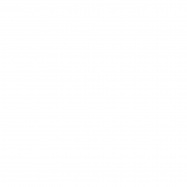 The DBA DUBS series returns with a fresh tropical house roller from Samrai backed by a remix from Michigan resident James T. Cotton. Khadi brings together Samrai s tough drums and ethereal sun-kissed fx with a helping of keys from an anonymous local collaborator. On the flip JTC, the artist behind Dabrye, Sound Murderer and a host of other cult catalogues reinvents Khadi as a Detroit house stepper. Manchester resident via the Midlands, Samrai makes up 50% of the Swing Ting production unit. He s released with distinguished labels such as Keysound, Niche & Bump and UTTU as well as collaborating with Ruf Dug, Murlo, Brackles & Hyperdub s Okzharp. His DJ sets take in x-amount of styles, always system-friendly with an emphasis on the soulful side of things.