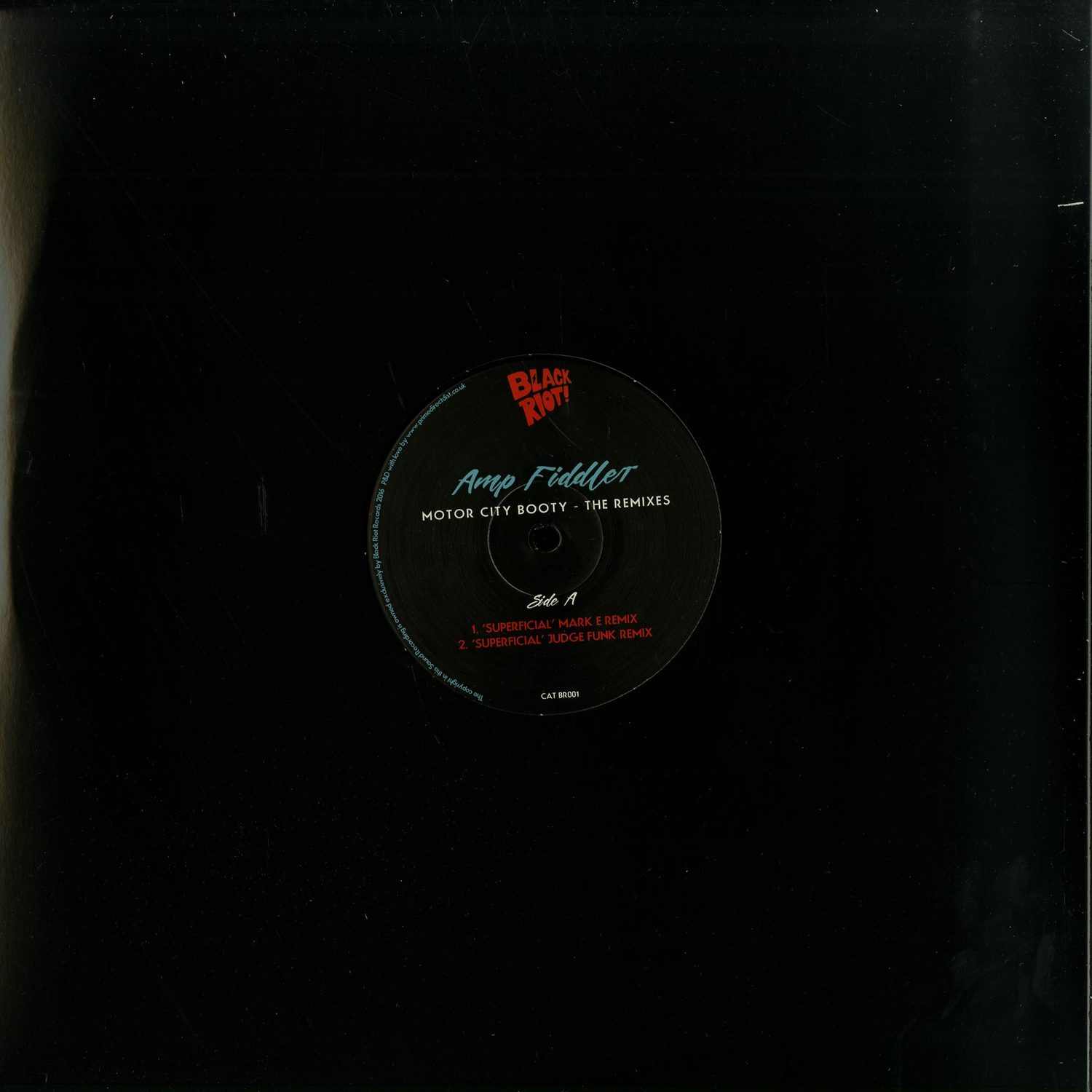 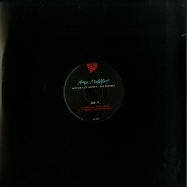 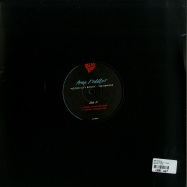 The Sound of Detroit by one of its unsung heroes, Amp Fiddlers new album Motor City Booty comes straight off the D Funk assembly line, a full on dance floor affair from Motown to P-Funk, Techno and Neo Soul. This 11 track album produced by Yam Who? & includes the massive Soul Fly sounding like a Mark Ronson production had he been hanging out with George Clinton s Parlet followed by the bonafide P-Funk anthem Steppin both featuring the stunning vocals by the Dames Brown girls. Amp Fiddler is credited for taking both a young J Dilla and also Q-Tip under his wing teaching them Akai MPC techniques, setting the path for some of Hip Hops finest recordings which have defined the shape of things to come. His musical collaborations include: Moodymans musical maestro keyboard wizard for Theo Parrishs live band, a longstanding Funkadelic member & co-writer for Prince, Maxwell, Seal & Jamiroquai to name a few. DJ Support: Gilles Peterson, Tim Sweeney (Beats In Space) Rahaan, Quentin Harris, Eli Escobar, Ashley Beedle, Moodymann