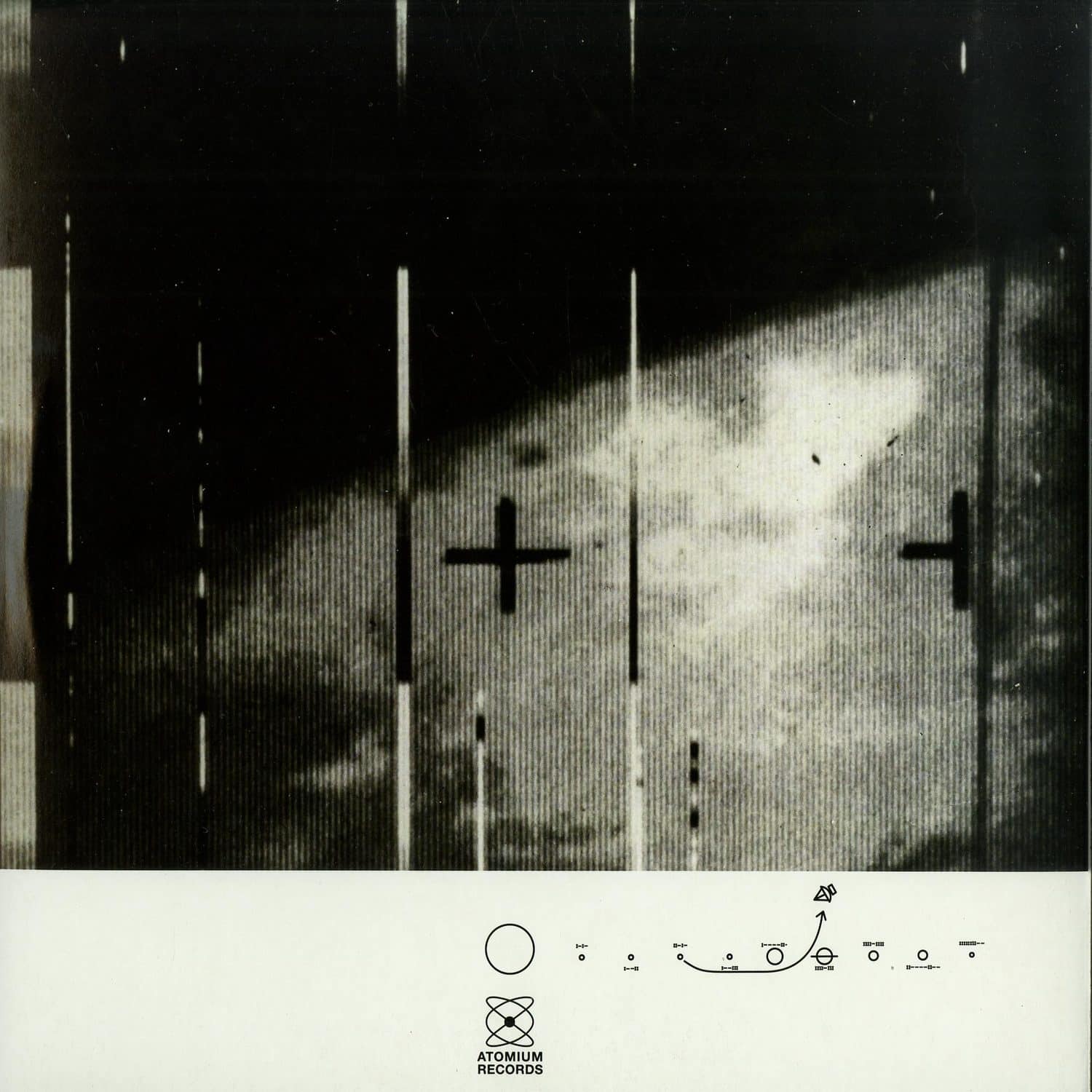 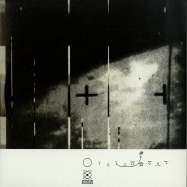 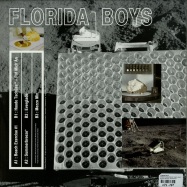 Originally released on Infarkt records, this great EP gets back to life on Atomium. Florida Boys is a Frankfurt/Offenbach-based electronic music project by Dirk Schricker and Matthias Braun. They have been actively creating music between 1996 and 1998, releasing a couple of tracks on EPs and Compilations which have been part of the first wave of German Underground House Music. In 2016 they reanimated their project and are currently working on new music while getting a repress of the much-wanted Starship Groupies EP.