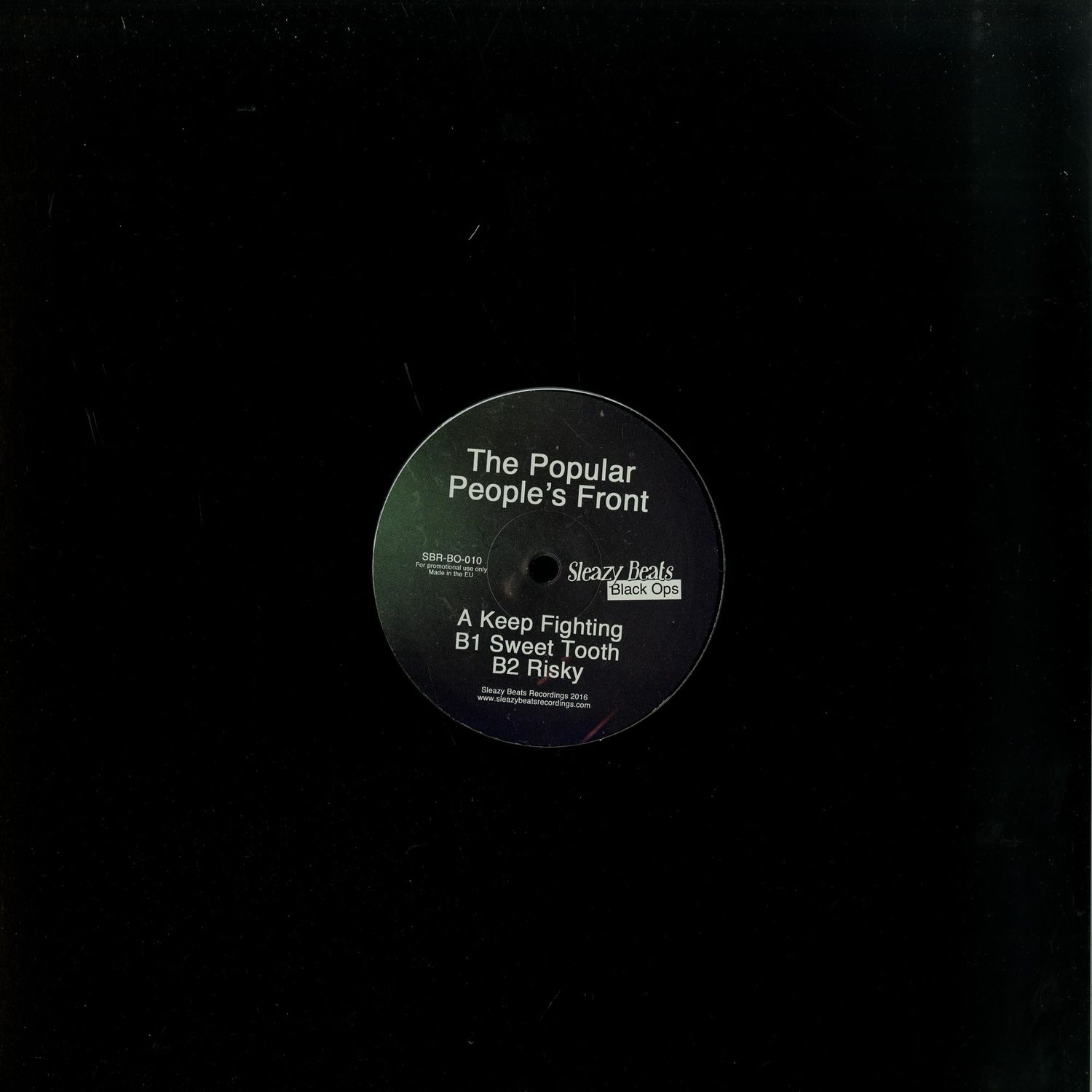 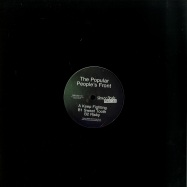 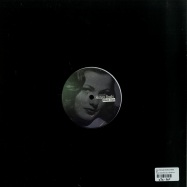 one per customer ... The wonderful Black Ops sub label from the SLEAZYBEATS people wraps up, which has been a monumentally successful series by anyone s standards, with an EP from the notorious sample bandits, The Popular Peoples Front Over a decade after launching a distinctive series whose ambitions amounted to no less than condensing thirty years of black club music into a beautifully packaged, portable collage of sonic sample goodness, the SB crew tracked them down & appealed to their anarchic, nihilistic nature by offering them the final release on the label. The PPF project itself came to a close at release No. 10, so the synchronicity was strong For no other reason than a desire to celebrate dancefloor abandon and strive to soundtrack the purest forms of hedonism, ambiguous sexuality and a transcendent celebration of outsider culture, not to mention a green light to shamelessly exploit, steal and otherwise pilfer their source material, they said yes. After trying, with no small amount of success to transcend the basic edit through the PPF series, the band have again worked their collage approach into three truly magical cuts As always, this is a limited, vinyl only release. It will not be repressed and will not be released digitally. Not now, not ever