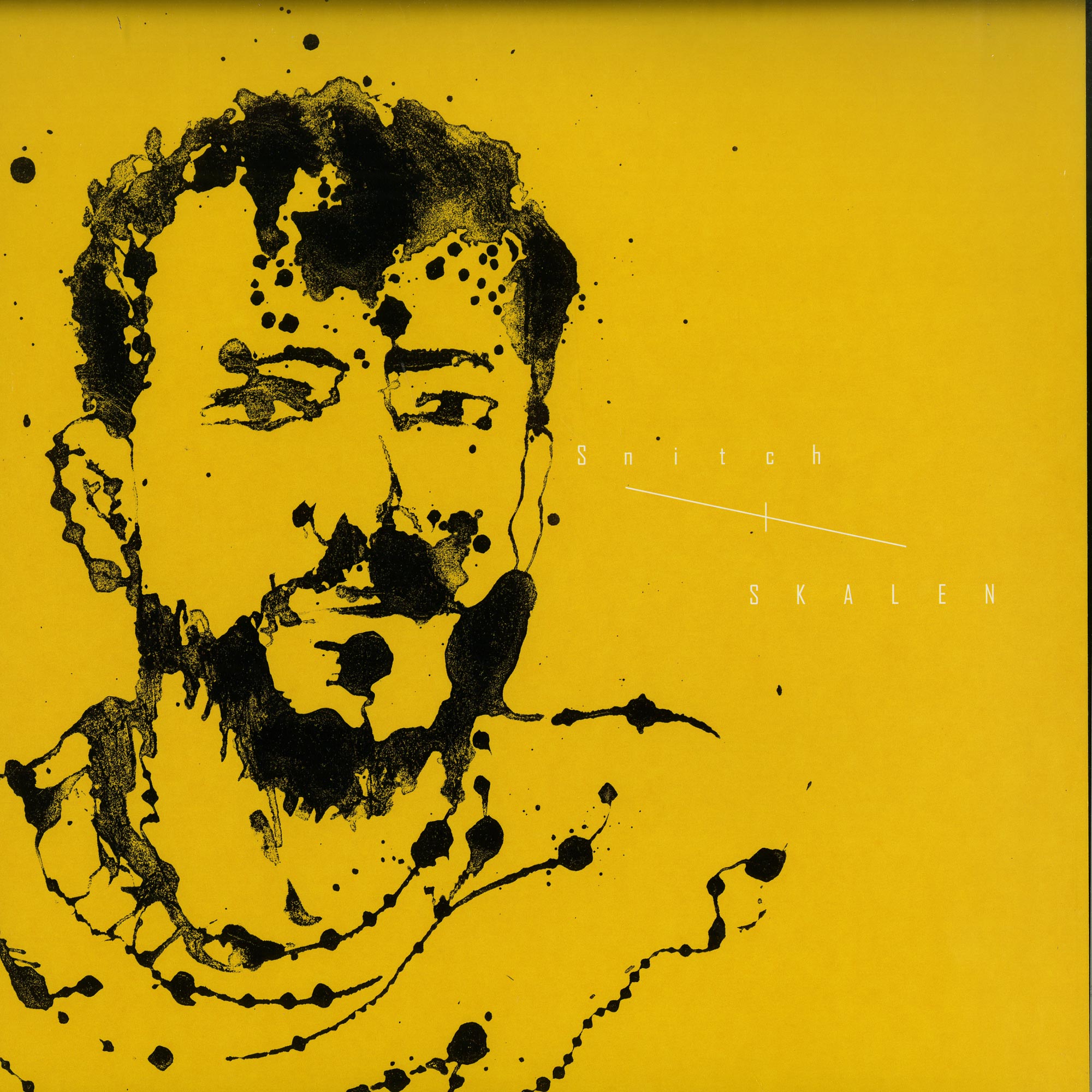 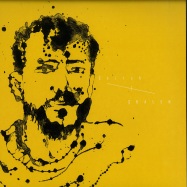 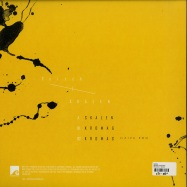 Skalen EP consists of sleek, functional but no-nonsense techno variations from Snitch. Leading with >Skalen< - a deadly, serrated tool fashioned to carve up the hardest of dance floors and takes you through the tunnel without a torch.>Kromag< displays a bit more of the swing that this producer does so well adding darker atmosphere to a killer effective techno banger. The Ep rounds up with a terrific Laiva remix of Kromag. Laiva was discovered in the Eastern town of Kuhmo and made an appearance on WaveReform before with a killer T16 record. He makes it all about dub-scuffed kicks here and pulsating bleeps throughout his version of ruthlessly straightforward, point-blank attack for the 48-hour-party people.

WaveReform Records welcomes Snitch with his debut release. Hailing from Munich where he grew up under the Swedish and German techno influence. Snitch is based in Berlin now, who still works with hardware musical gear only and follows his roots of turning experiments and noises into sensible techno music. [Releasenote from Label]