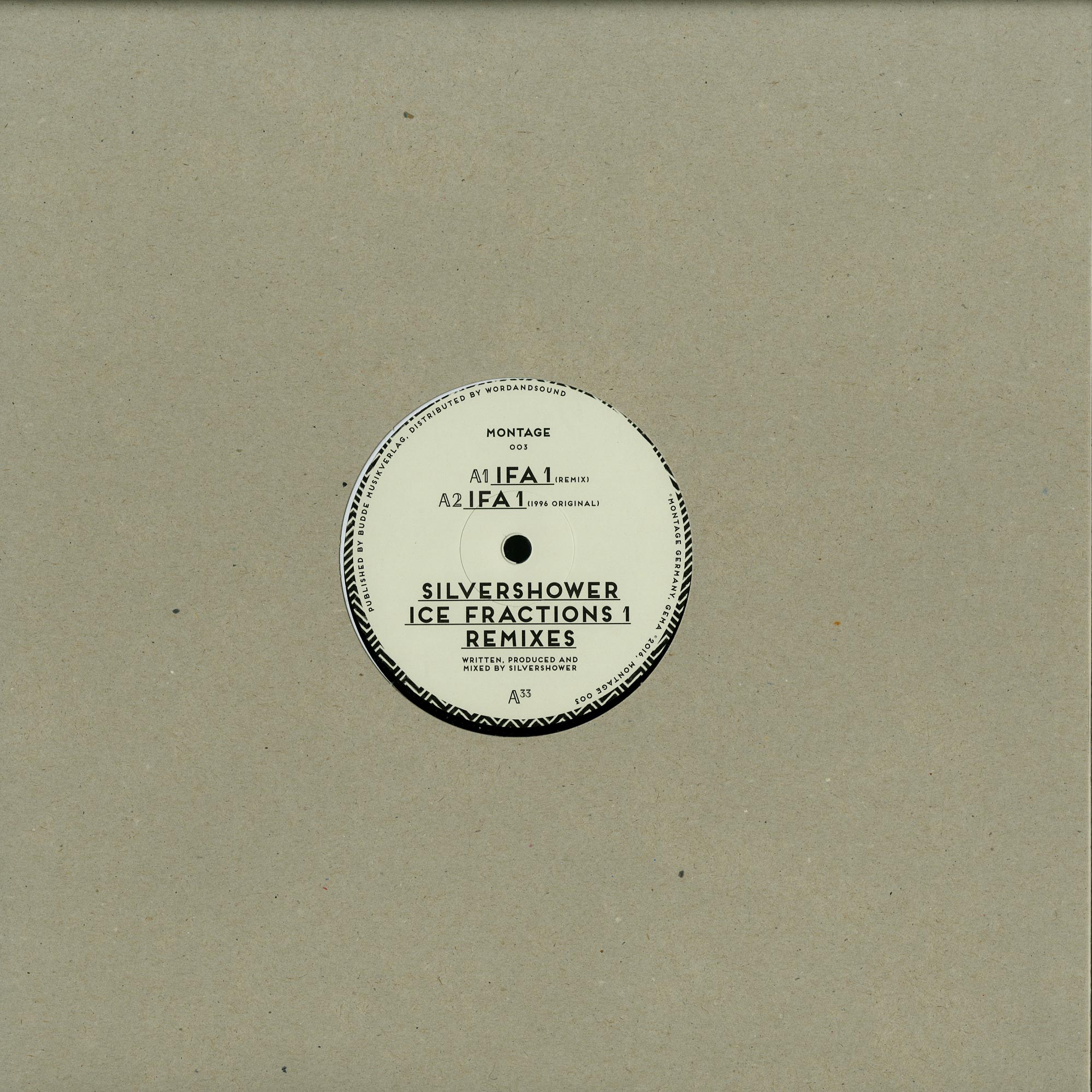 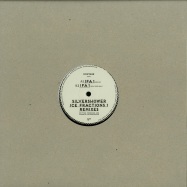 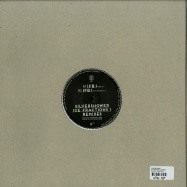 The third release on Pooledmusics techno-focused sister imprint Montage welcomes back Silvershower, revisiting the debut release of Ian Pooleys techno alias on its 20th anniversary. The original Ice Fractions 1 EP arrived on Plus 8 Records when Richie Hawtin & John Aquqavivas legendary label was at the height of its powers, and showcased a tougher edge to Pooleys productions. Two decades later Pooley is still maintaining his high standards, revisiting and updating past work in the form of reissues & remixes and issuing fresh original material such as his recent Turakina EP on Pooledmusic and the return of Silvershower last year. which marked Montages launch This new edition of the first Ice Fractions 12inch supplies the two original lead tracks and an updated 2016 remix of each by Pooley himself, satisfying both those aiming for the vintage 1996 techno sound, and those looking for a punchy update for modern techno cathedrals.