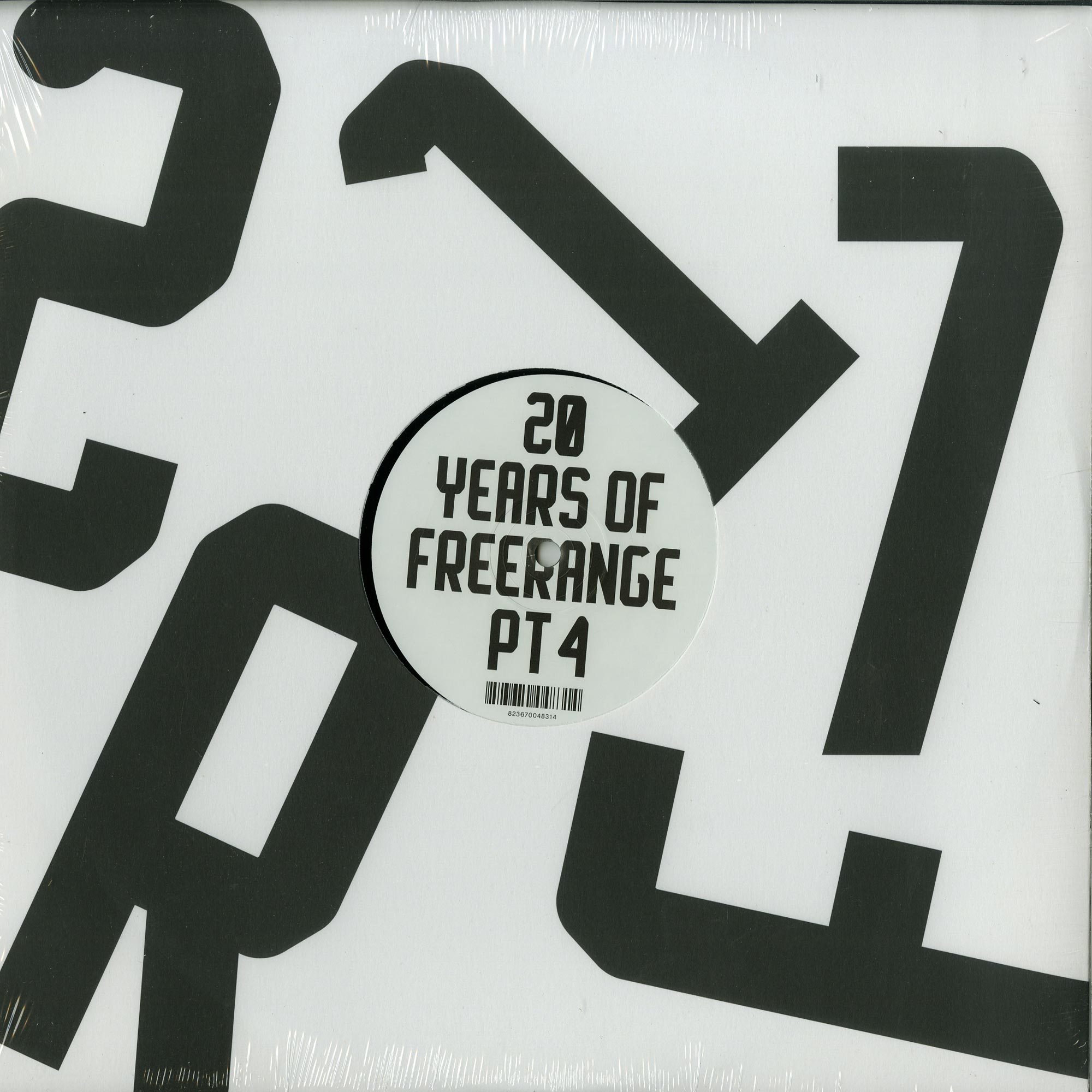 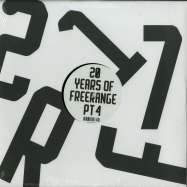 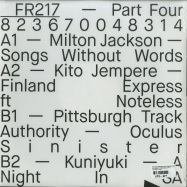 Having been on something of a hiatus following the birth of his kids, Milton Jackson is back and in best form ever on Songs Without Words. His most recent releases have been on UK label Tsuba and is responsible for remixes for Recloose on Planet E, Al Kent, and M A N I K. Kito Jempere debuted on Freerange in 2013 but quickly got soon after got snapped up for EP s on Dirt Crew, Let s Play House and most recently Room With A View. He also owns and manegs the Fata Morgana label from his base in Saint Petersburg. Pittsburgh Track Authority are the genre bending trio releasing some of the finest house and techno from the East Coast of the US on their own label In The Machine Age as well as esteemed imprints such as Azuri, Argot and Finale Sessions. Kuniyuki is something of a Japanese enigma, staying resolutely below the radar despite being heralded by many (including Derrick May) as a major inspiration. The multi-instrumentalist has collaborated with Henrik Schwarz, Vakula, DJ Nature and Jimpster and has released on Mule and Sound Of Speed and remixed DJ Sprinkles, Joe Clausell and Ananda Project.