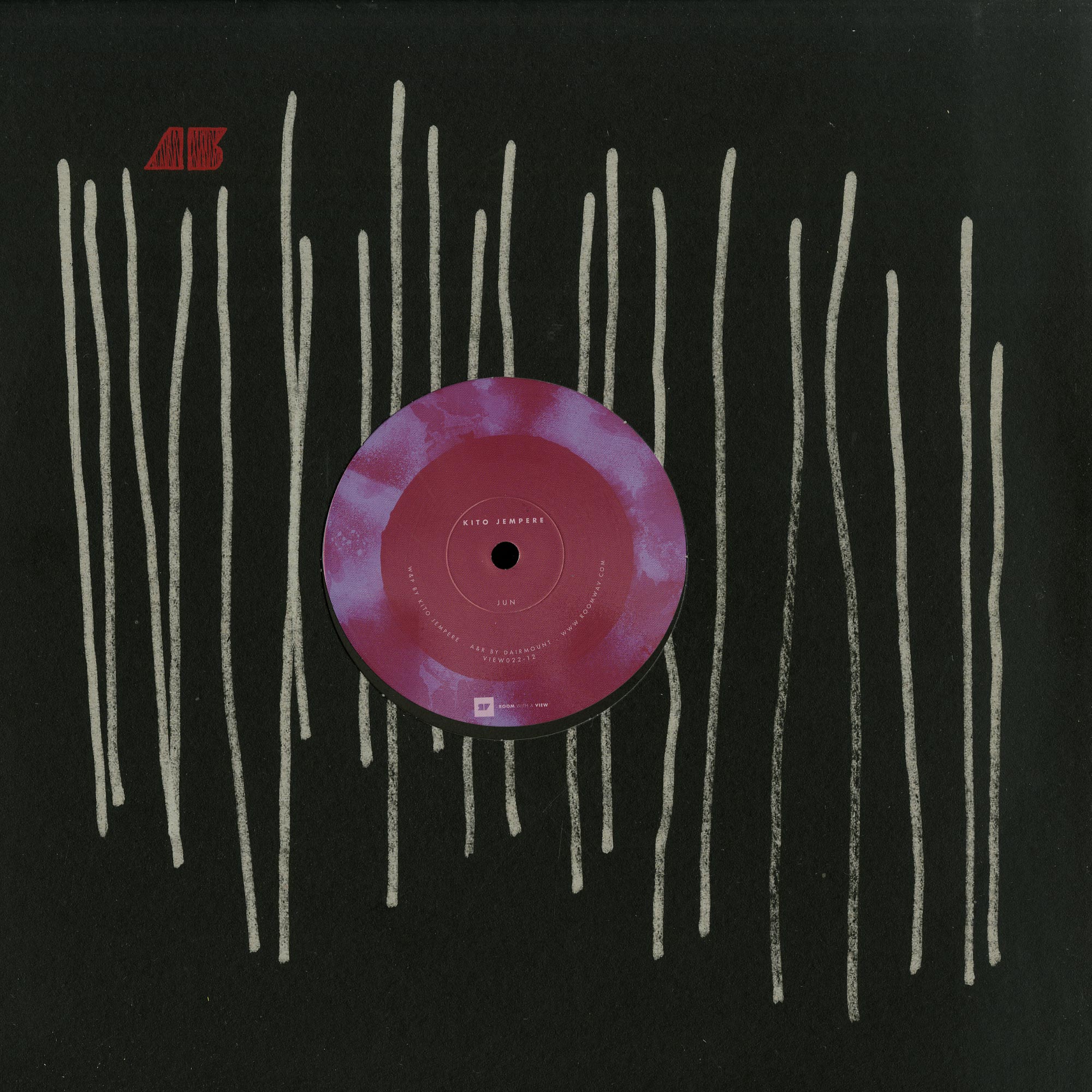 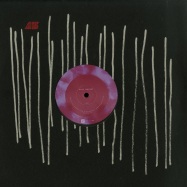 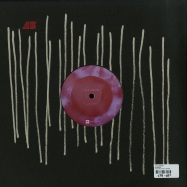 Hailing from St Petersburg in Russia, Kito Jempere has been recognised by his peers and a wider global audience thanks to an impeccable serie of releases in recent years. It is no surprise neither that Dairmount spotted him already in 2013 with his Confusion EP on Jimpster s Freerange, followed by his Objects album on his own Fata Morgana imprint & solid releases last year on Dirt Crew & Let s Play House. His tracks have been remixed by luminaries as Nachtbraker, Jacob Korn, Roberto Rodriguez, HNNY, Juju & Jordash, OOFT or Ruf Dug.

'Kito & me met in Montenegro last summer at the amazing Southern Soul Festival through our friends Eddy Ramich & Lay-Far. We both played as part of the 4 days event & developed a deeper relationship. Besides our obvious common musical grounds, we both became fathers nearly at the same time, him of Theo, me of Thea. This became our red line in our exchanges" remembers Phil with a grin on the face.

Following his new fatherhood and an important HD crash which led to the loss of many musical works, Kito came back from Montenegro and sat down in his studio, starting from scratch, highly inspired. The 2 tracks you hear today are the results of these sessions of total freedom without prepared sound banks or samples. Kito & Phil took the time last autumn to let the tracks "breathe" and exchanged very naturally on their arrangements & mixdowns, till Kito finalised them in the silent snowy landscapes of the Russian country side in december.

This is simply some of the most personal work to date of one bright & unique individual. [txt from ]