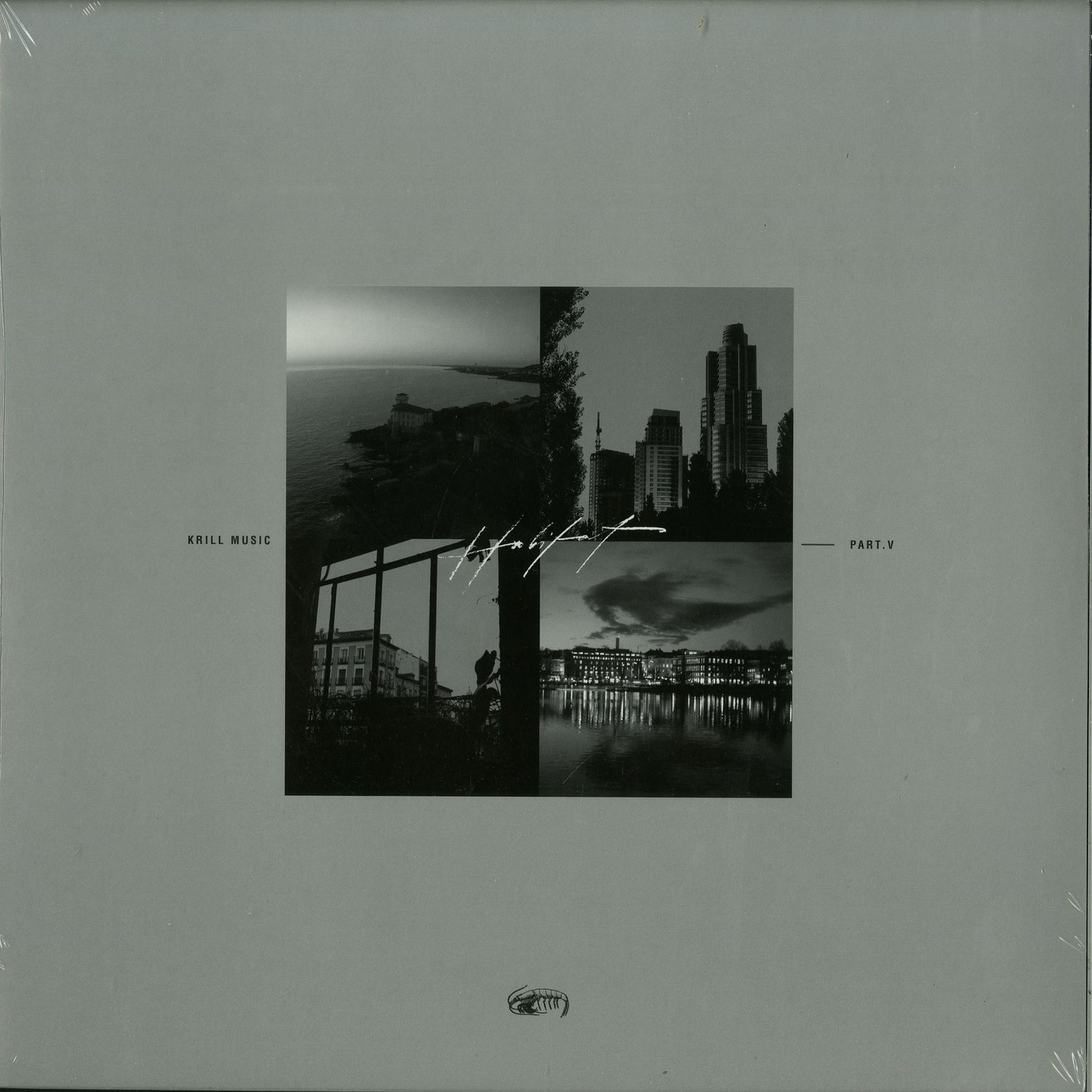 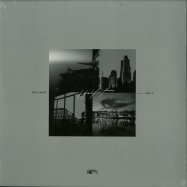 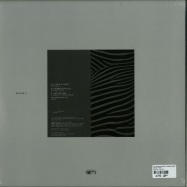 Krill Music Habitat VA Part V comes armed with 4 original cuts. Carefully curated to create a breadth of styles whilst maintaing a sense of cohesion, with a thin thread running throughout - in the form of hypnotism and unease. Its been nearly 5 years since Krill Music embarked on its maiden voyage, and in that time has managed to accumulate quite the accolade of heavy weight artists. Providing a platform for ever relevant luminaries, such as Pfirter, Thomas Hessler, Charlton and the rogue-techno-mercenary Stanislav Tolkachev- the Argentinian/Norwegian outpost has garnered quite the momentum in just half a decade.

Ilario Alicantes Distanza hits the ground running with tight drum programming, cavernous synth-work; all the while maintaining the Italians grasp of making the most of the minimal. Herman Gonzalez turns up the heat with his rendition of Before Close for Krill. An impatient hook teamed with a high energy vocal stab make this cut perfect for some peak time abuse.

As far as the aforementioned thread is concerned, Hector Oaks A Chance To Dreariness is where the theme seems ever apparent. Dread paired with a sense of impending doom can be derived by the primary synth loop, while choice percussion drive the track to a surge of urgency. Christian Tilt rounds things off nicely. Force brings with it a welcomed taste of grit, relying on non-linear accents keep things fresh and ballistic.
[Releasenote from Label]