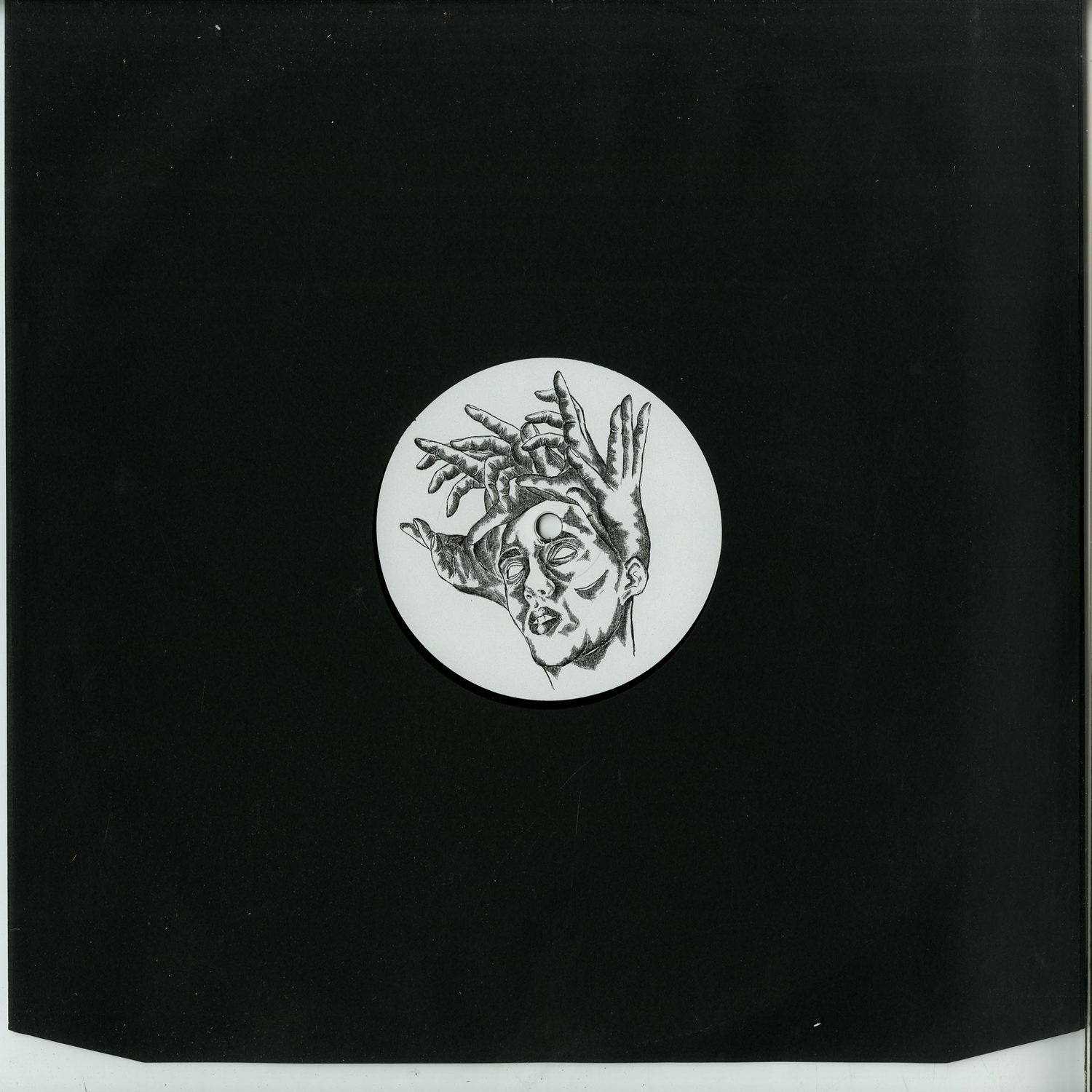 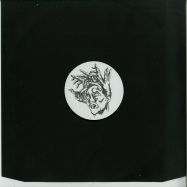 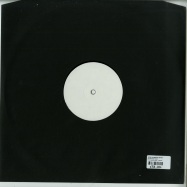 Limited 2020 repress ! From Another Mind, originally known as a series of eclectic dance events in Southern Germany, now released its third record by SHDW & Obscure Shape. Die Weiße Rose shares a similar hypnotic & atmospheric vibe with its predecessors, which have already gained great support worldwide. Having released three EPs, From Another Mind has proven itself to be a label worth keeping an eye on. The record pays homage to Munich - vinyl only.