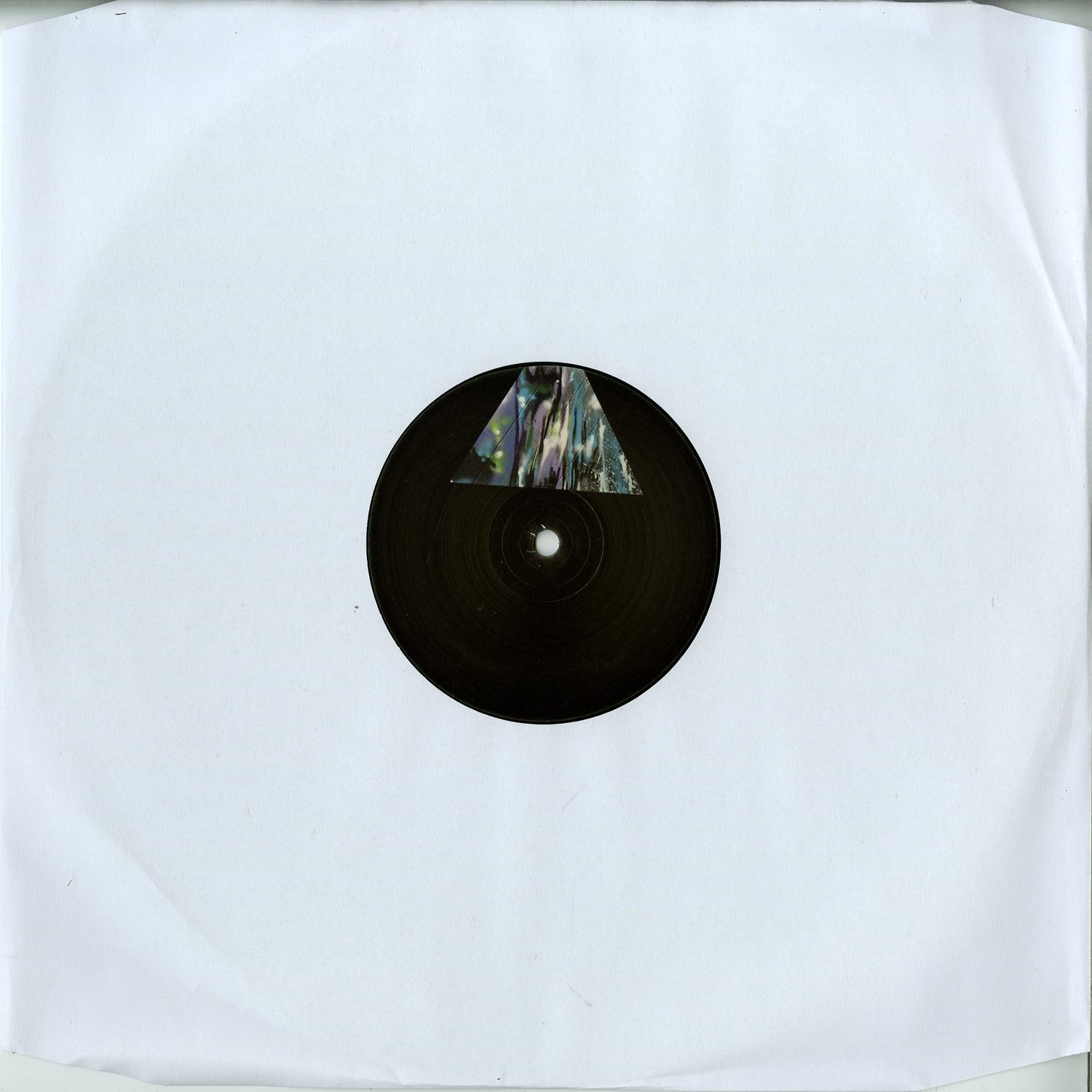 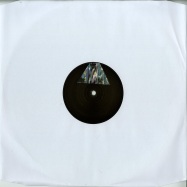 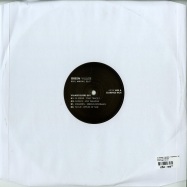 Storming into our fifth release from the dirty shores of New Jersey, Green Village is proud to present Village Elders 001, a compilation EP featuring new material from artists who have already flown the flag for GV. The A-side is held down by the Plan B duo of DJ Spider and Dakini9, purveyors of the Metro Area s dirtiest and deepest house sounds. Spider gets toxic a second time,following his 2013 Instruction drop with Toxic Trace 2, a thickly layered deep house cut whose seedy percussion underbelly contrasts vividly with the more traditional deep house pads that accompany it. Dakini9 s Lost Paradise is dark and mysterious like its title, the hats, trumpets, and vocals emerging in tangled webs of dub effects, a strong follow-up to her dope EP for the label. Disaroen, a duo from Toronto, half of which previously appeared on GV, turns in the most barren of the four tracks, Serious Doorman, heads-down techno that crackles to life halfway in and an auspicious debut for a promising new group. Last is NJ heavyweight Nicuri, a rising star whose Ripples of Time closes the EP in his signature searching, melodic style.