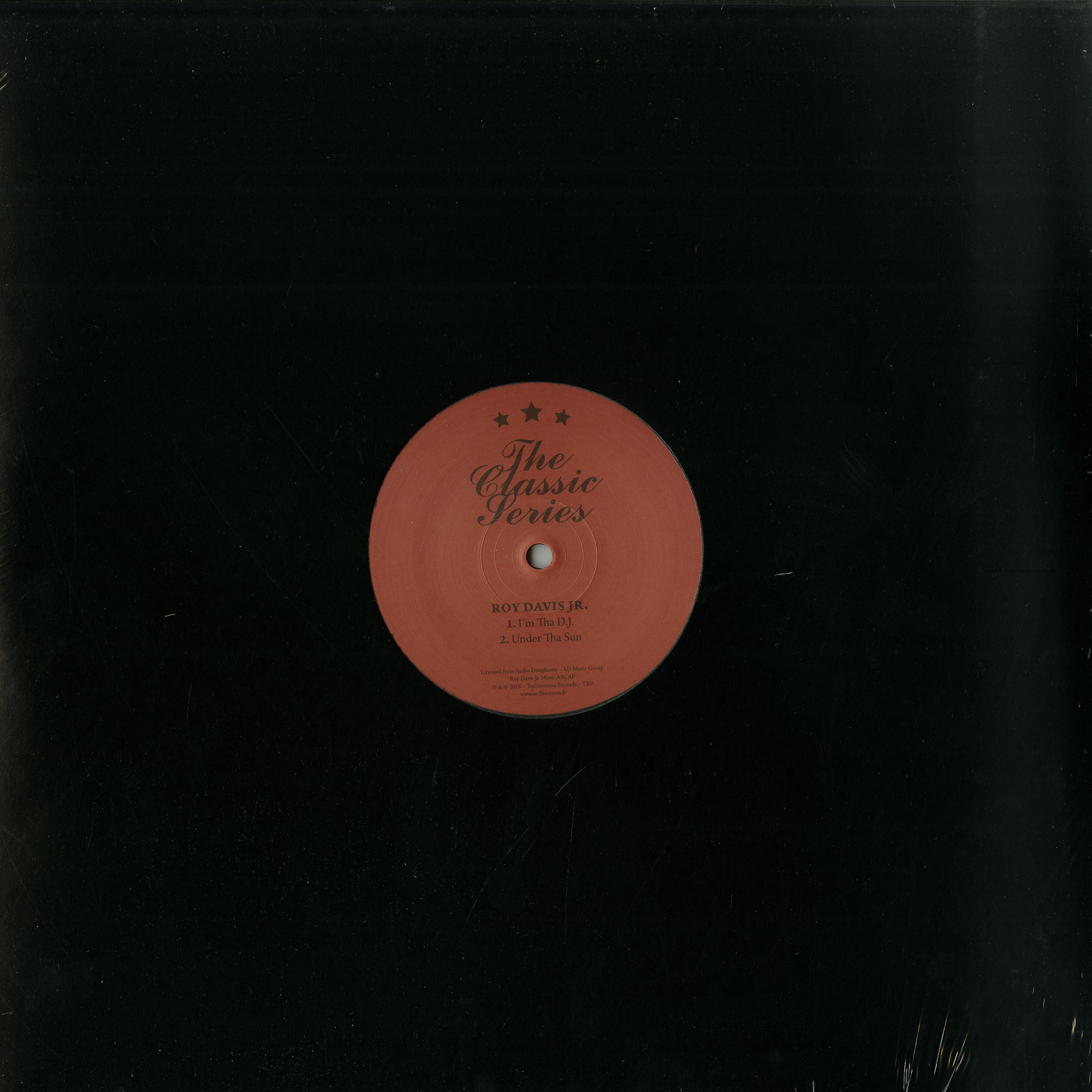 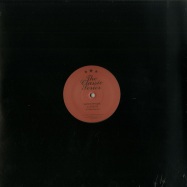 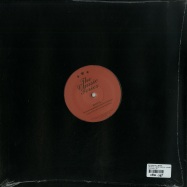 We started The Classic Series featuring tracks that we love, bought, played out and which we have the feeling more people should know about them. For this fourth release, It is a great honor for us to welcome such a living legend, a pioneer from the Chicago house & techno scene: Roy Davis Jr. This project includes three very rare cuts and timeless moments of deep Chicago house. On A side: Im Tha D.J., released in 1995 on Kumba Records + Under Tha Sun, released in 1995 on Downtown 161. On B side : Modal (Woody McBride & David Stevens) Lovers remixed by Roy Davis Jr. & Dj Skull. A massive, rare, and very demand track, previously released in 1996 on Sounds (subdivision of Communiqué). Our favorite secret weapons, a real masterpiece of deep tech Chicago sounds. Enjoy !