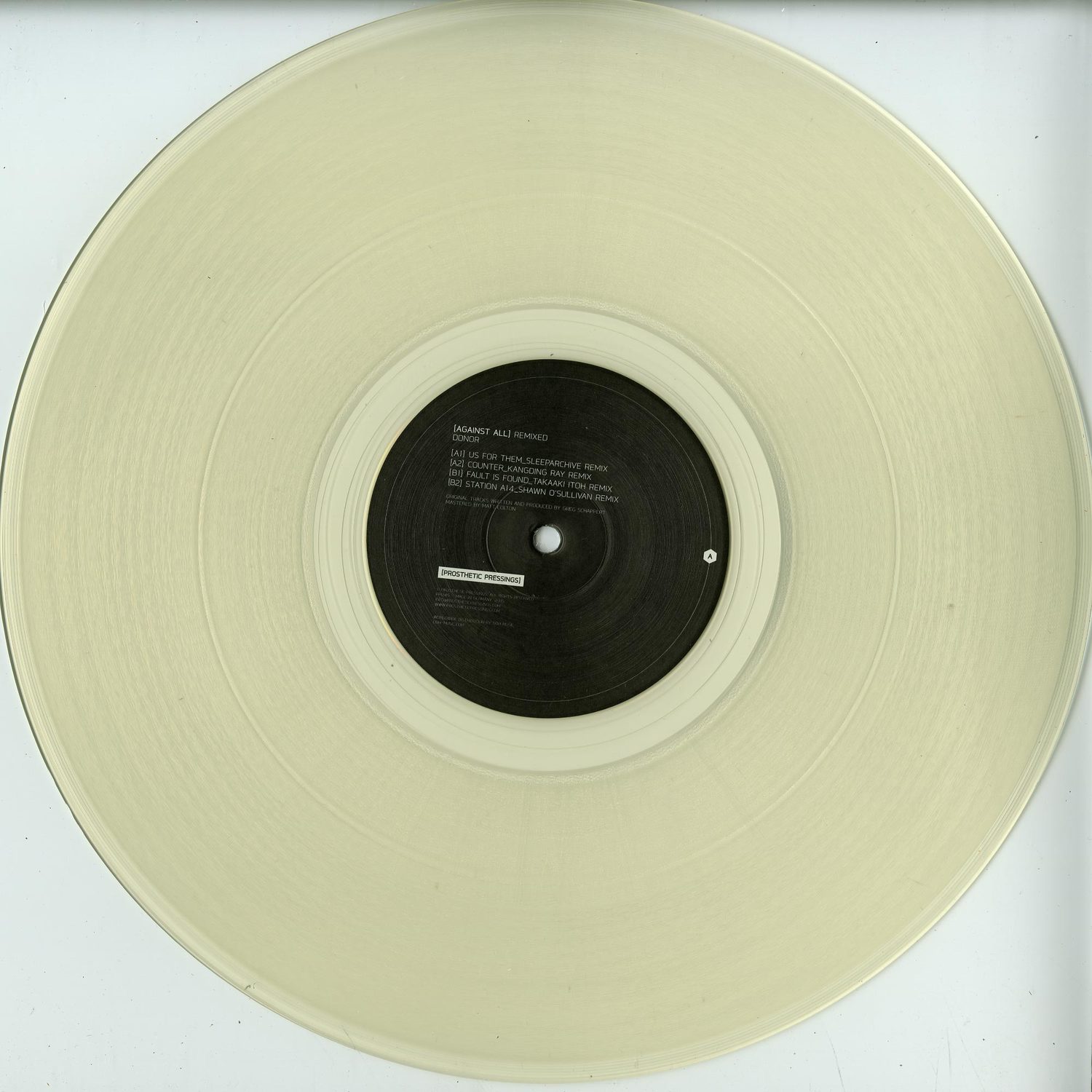 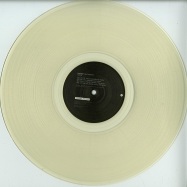 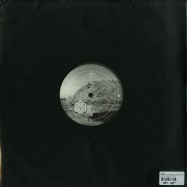 Greg Schappert (aka Donor) is a DJ/Producer based out of Brooklyn, NY. Having lived in cities such as Barcelona, Madrid, Tokyo and Brooklyn, where he currently resides, Greg has acquired quite a few musical inﬂ,uences. However, it was the mid to late 90s sounds of cities such as Birmingham and Detroit that laid the foundation for what originally sparked Gregs interest in electronic music and for what would later inﬂ,uence his production. As a solo artist, Greg is currently working along side some of the industries most inﬂ,uential labels, including Stroboscopic Artefacts, Semantica Records, Perc Trax and Prosthetic Pressings