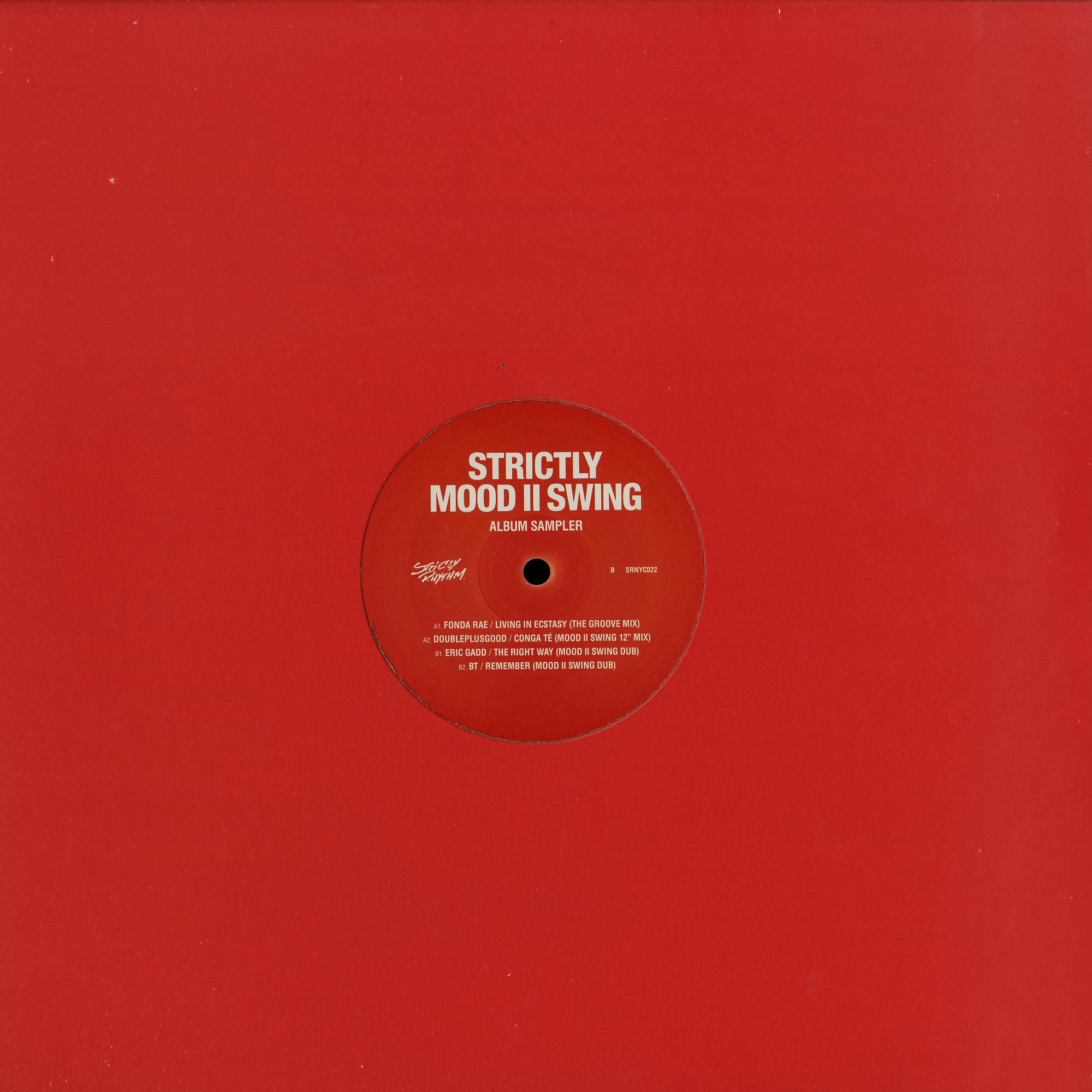 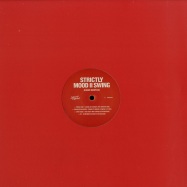 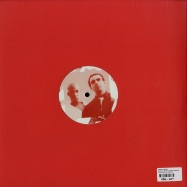 Strictly Mood II Swing is a new track collection of music from one of the most influential house music duos of all time. As Mood II Swing, production duo Lem Springsteen and John Ciafone will go down in history as one of the most prolific and respected house duos of the last 25 years. At their best, they were simply untouchable, with their drum programming often cited as what set them apart from the rest of the field: always busier and more intricate than straight-up 4/4 house tracks

Early underground hits arrived in the form of Critical, Searchin and Closer  cutting edge house records that have unequivocally stood the test of time and can still be heard frequently in clubs to this day. But it was the duo's original production of Ultra Naté's Free for Strictly Rhythm that struck gold. The song became a huge hit and soon Mood II Swing was remixing big-name producers to tremendous effect, including BT Remember, Nuyorican Soul It's Alright I Feel It and Lucy Pearl Dont Mess With My Man. In addition to the aforementioned tracks, highlights include All Night Long and Do It Your Way -, two records that arguably set a blueprint for house music production that is still be referenced by producers around the world. This knack of turning big vocal records into even bigger vocal club records is demonstrated with Kim English Learn II Love and Fonda Rae Living in Ecstasy, while their dub mixes  think Everything But The Girl 'Wrong' (Mood II Swing Dub) and Mood II Swing feat. Carol Sylvan 'Closer' (Swing II Mood Dub)  are about as timeless as house music gets.