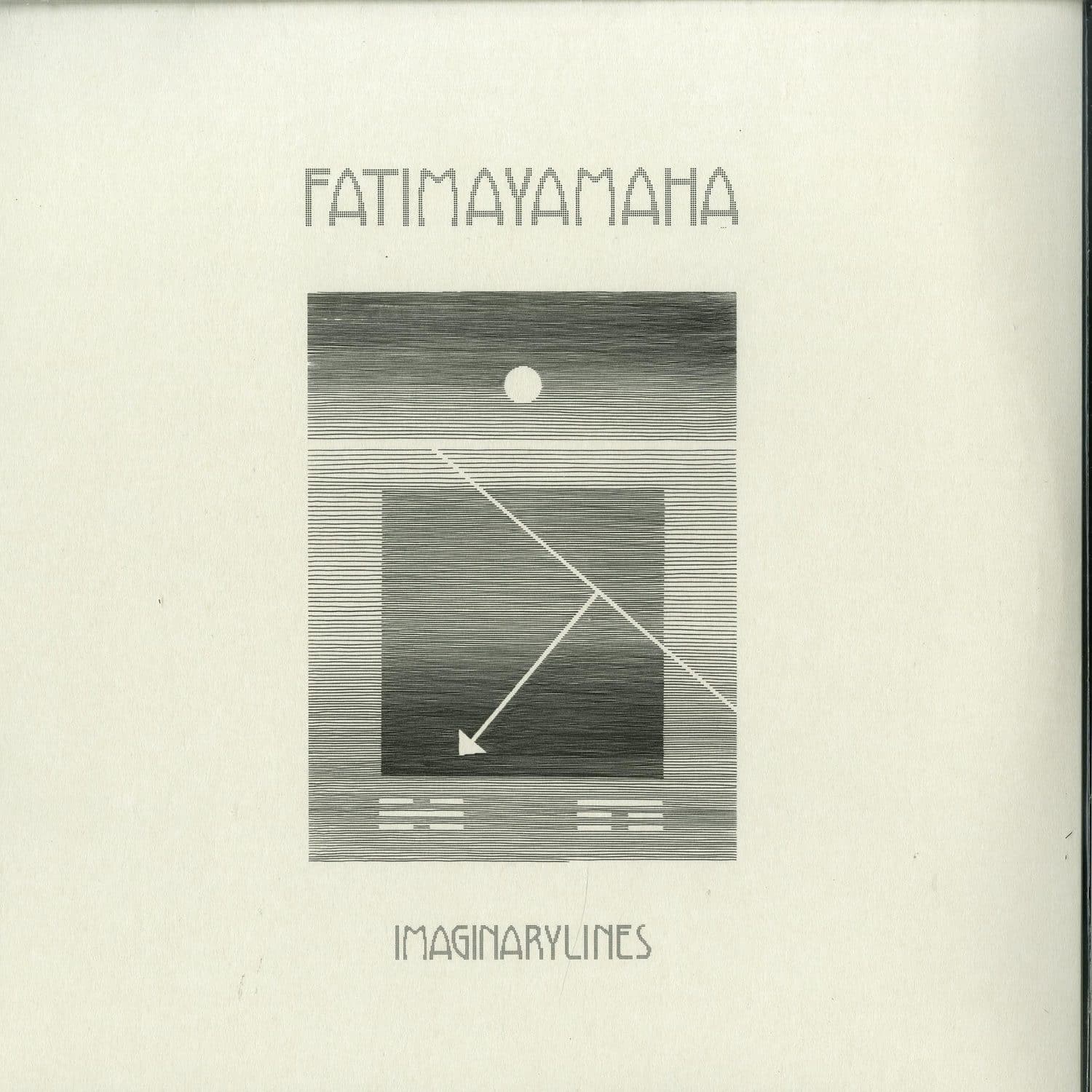 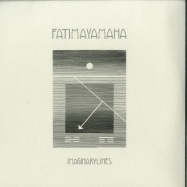 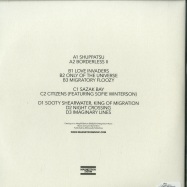 A re-mastered re-release of Fatima Yamaha s debut album from last year. 180grams ... Fatima Yamahas first release A girl Between Two World (2004), including the masterpiece What s a Girl to Do has been lingering since it first came out. The story of What s Girl to Do is nearly as brilliant as the song itself. It took almost a decade until the world acknowledged the tracks brilliance. After being sampled by Hudson Mohawke on his 2015 album Lantern and much demand, it is finally been reissued on Magnetron Music alongside Dekmantel

Fatima Yamaha is not only the creator of this music, she is also the subject of it. Each song
explores the concept, the live, the joys and struggles of a girl born between worlds. Born between ages. Too many words might upset this delicate self-exploratory cycle.

Fatima Yamaha. Not a Creature of Culture Creation. A Girl Between two Worlds, a Citizen of the Universe. What's a girl to Do when Love Invades and Imaginary Lines become real borders? Midnight Crossing like a Sooty Shearwater to a place sweet as Plum Jelly. Eating Sushi and Baklava. At the Foot of Mount Ararat, skinny dipping in Sazak Bay. Departures on the bullet train in the pale moonlight, rising to the occasion again and again. [txt from ]