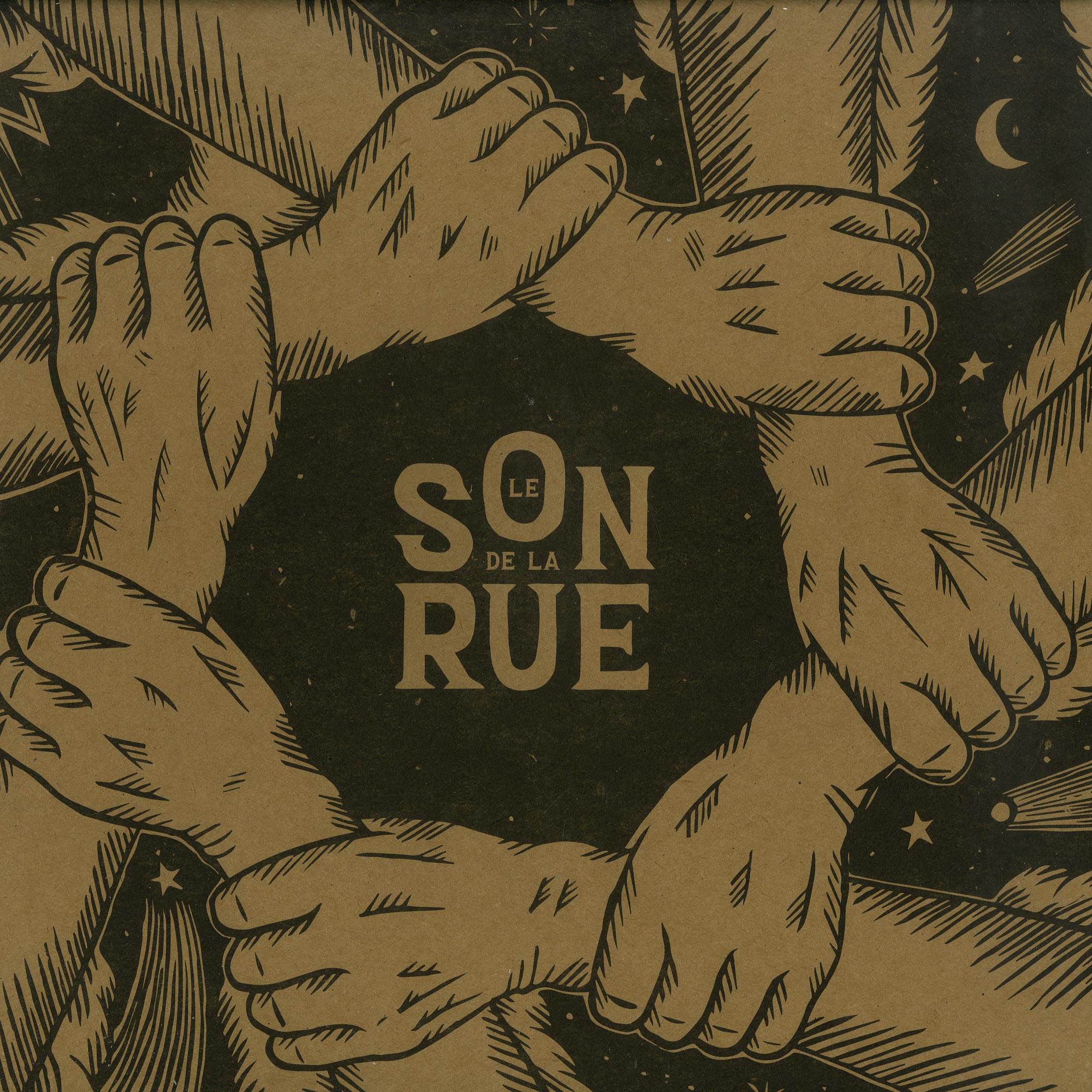 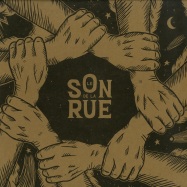 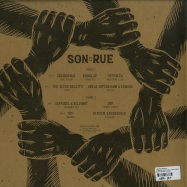 ** SPECIAL COVER AND ARTWORK FOR THIS UNIQUE PROJECT. LIMITED SERIE** Rue de Plaisances new compilation will surprise you by its eclectism and will carry you away in an ambient gateway where tribal sounds and funk converge in harmony. Composed of nine tracks, produced by Artists that are appreciated by the label and its owner Varoslav, the release reflects the spirit of Rue de Plaisance and this new double EP tells a story and tries as much as possible to create new paths in electronic music. After 4 years of activity, this 20th release is an attempt to diversify into new horizons of electronic music as well as exploring our existing sounds through talented Artists such as Oskar Offermann, dOP or the Parisian 1977... What a shot ! Called * le son de Rue*, this double EP refers to the youth of Varoslav but also to the street he lived in as a child: Rue de Plaisance. For the 20 release, Rue de Plaisance and Varoslav release an ultimate compilation. A 4th birthday to celebrate in music!