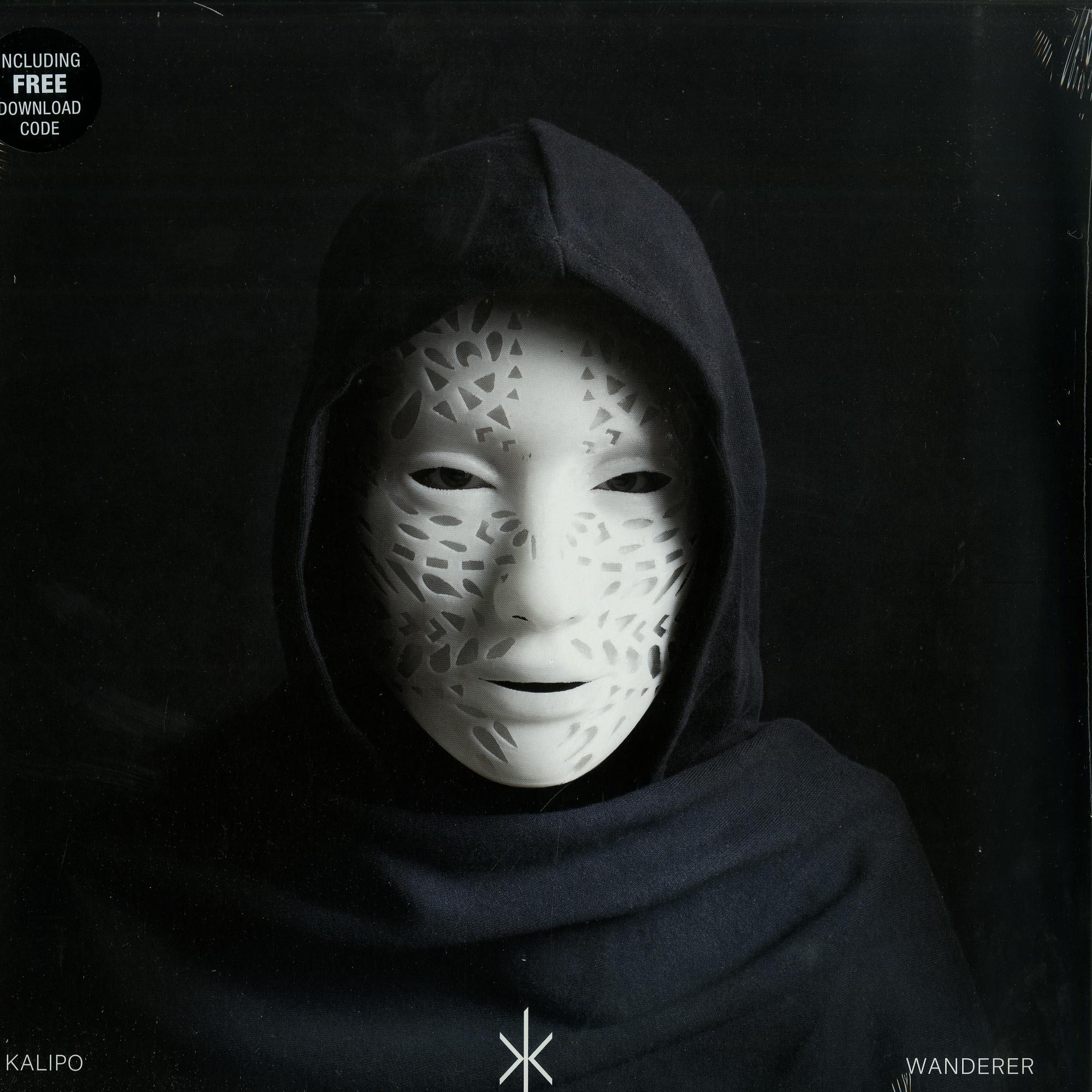 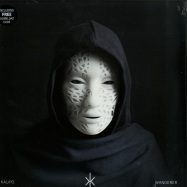 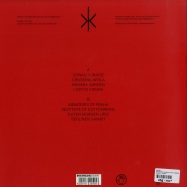 Jakob Häglsperger AKA Kalipo is a busy man. Operating as one third of German electro-punk band Frittenbude, his solo alias was brought to life in 2014 with debut album Yaruto, released on experimental label Antime Records. The multi-faceted producer now returns to Audiolith with the Wanderer EP, after having released the gorgeous Mäusemarsch this summer on the labels electronic-focused Stiff Little Spinners compilation series. The vinyl LP includes a download code.

Wanderer is a restless record which sees Kalipo work his way through the deeper ends of four to the flour with a refreshingly experimentalist approach to production, with defamiliarized samples and analogue gear running the show. The music has changed since the Berliners debut album, becoming more propulsive, more physical and geared towards the dancefloor. Composed mostly on tour or over extended periods of travelling, the track names on Wanderer each come with their particular story, referencing places Kalipo has previously played or traveled to. Monolithic opener Donau Sunrise sets the tone straight from the start with sanguine arpeggiators that work their way across a mystical backdrop. Melancholic themes infiltrate the cracks of the album and stand out tracks Banana Garden", written when Kalipo was stuck in a bamboo hut in the middle of thai jungle with a 40 degree fever and nothing else but headphones, a sampler and penicillin for company, and the stunning Institute Of Cotton Wool are set to become earworms of the highest order. Wanderer sees Kalipo right in his element. Tension builds and dissolves gracefully throughout and the Berliners audacious approach to production give his music an authentic and very recognizable feel [txt from ]