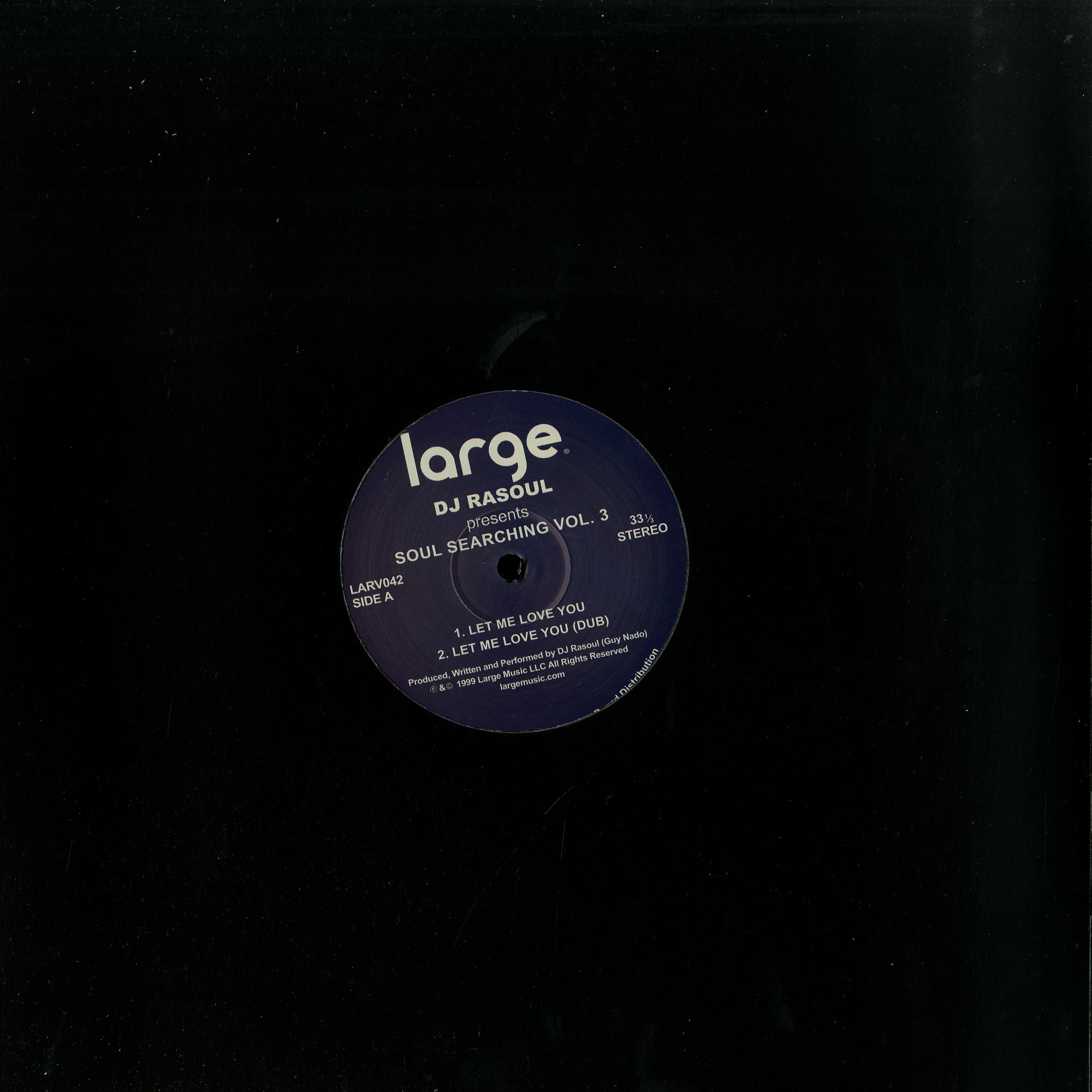 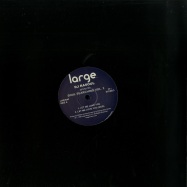 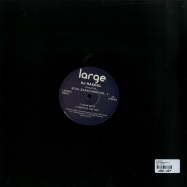 One of the defining releases on Large Music gets a special re-issue after a 16 year wait. Considered by many to be one of the top 3 packages in the early Large catalog, this EP set the trajectory for what would quickly become known as the West Coast sound of American House. The main vocal on side A also became a venerable classic at the Shelter in NYC and was played consistently by Timmy Regisford throughout his tenure there. The darker, more disco filtered tones on the flip side were also highly praised and played at the time by French DJs such as Daft Punk, Phil Weeks, Cassius and many others. Rasoul is often overlooked as one of the chief architects of modern Deep House, yet this release certainly secures his elite standing in the annals of House Music history. Essential!