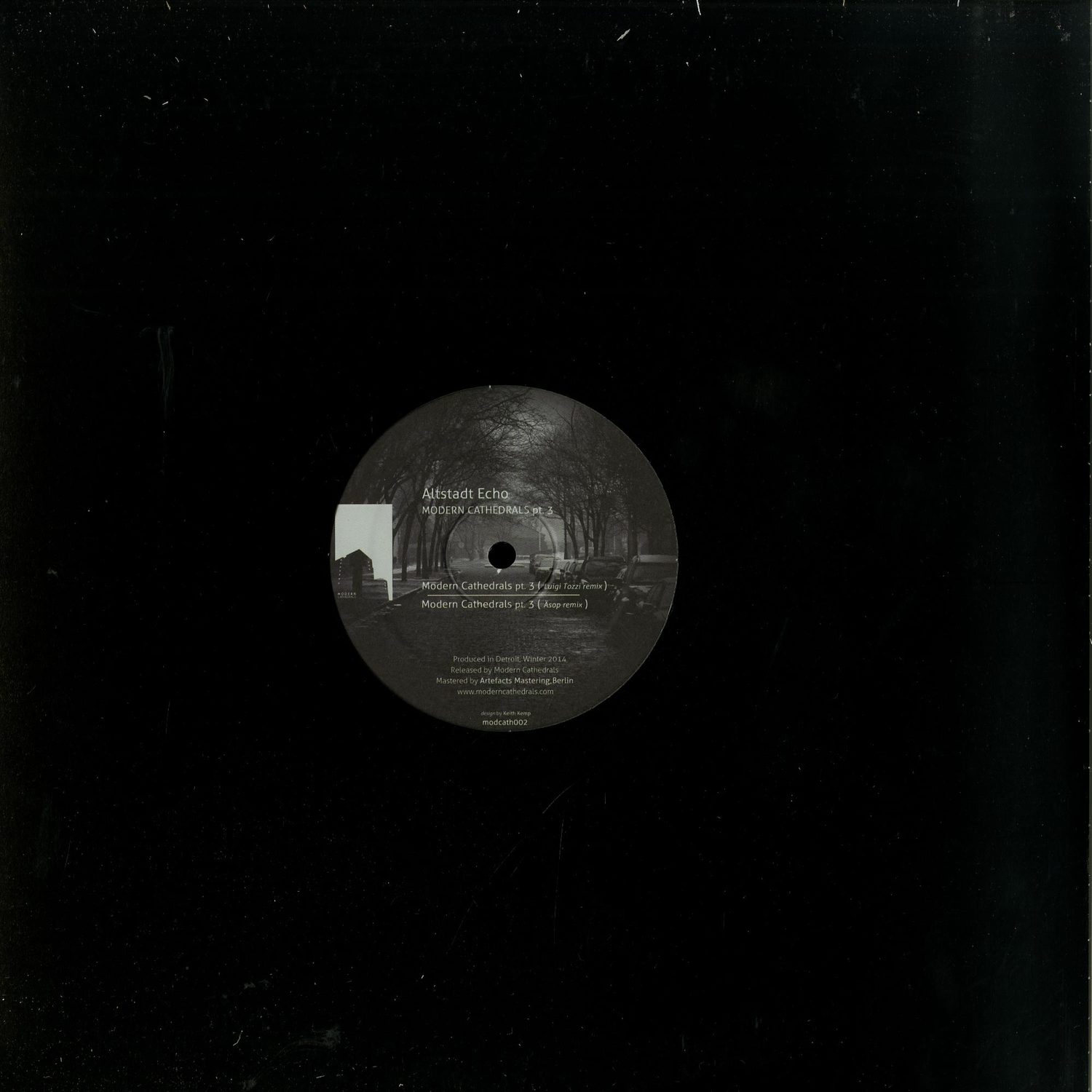 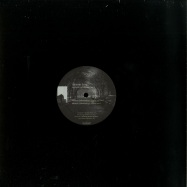 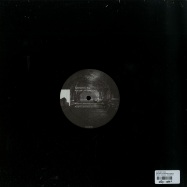 The second release on Modern Cathedrals includes an original mix by Altstadt Echo supplemented with remixes crafted by Donor, Luigi Tozzi, and Asop. The inclusion of Donors remix represents a continued effort to link together the Detroit and Brooklyn scenes, while the Luigi Tozzi remix connects Modern Cathedrals to the ghastly, dark styles of techno that Italian artists have become so respected for. As a core member of the Modern Cathedrals team and a primary force behind the labels event series, Asops remix is the very first public release of work by this incredible new Detroit-based artist. But while the artist names change from record to record, the philosophy does not. We continue in a desperate attempt to generate meaning during the short spasm of a lifetime we are given in a world that seems to conspire to prevent this efforts realization. This situation might be inescapable, but through the rejection of complacency and dogma, we can approach our end with the bitter comfort that we were at least willing to be honest about our situation.